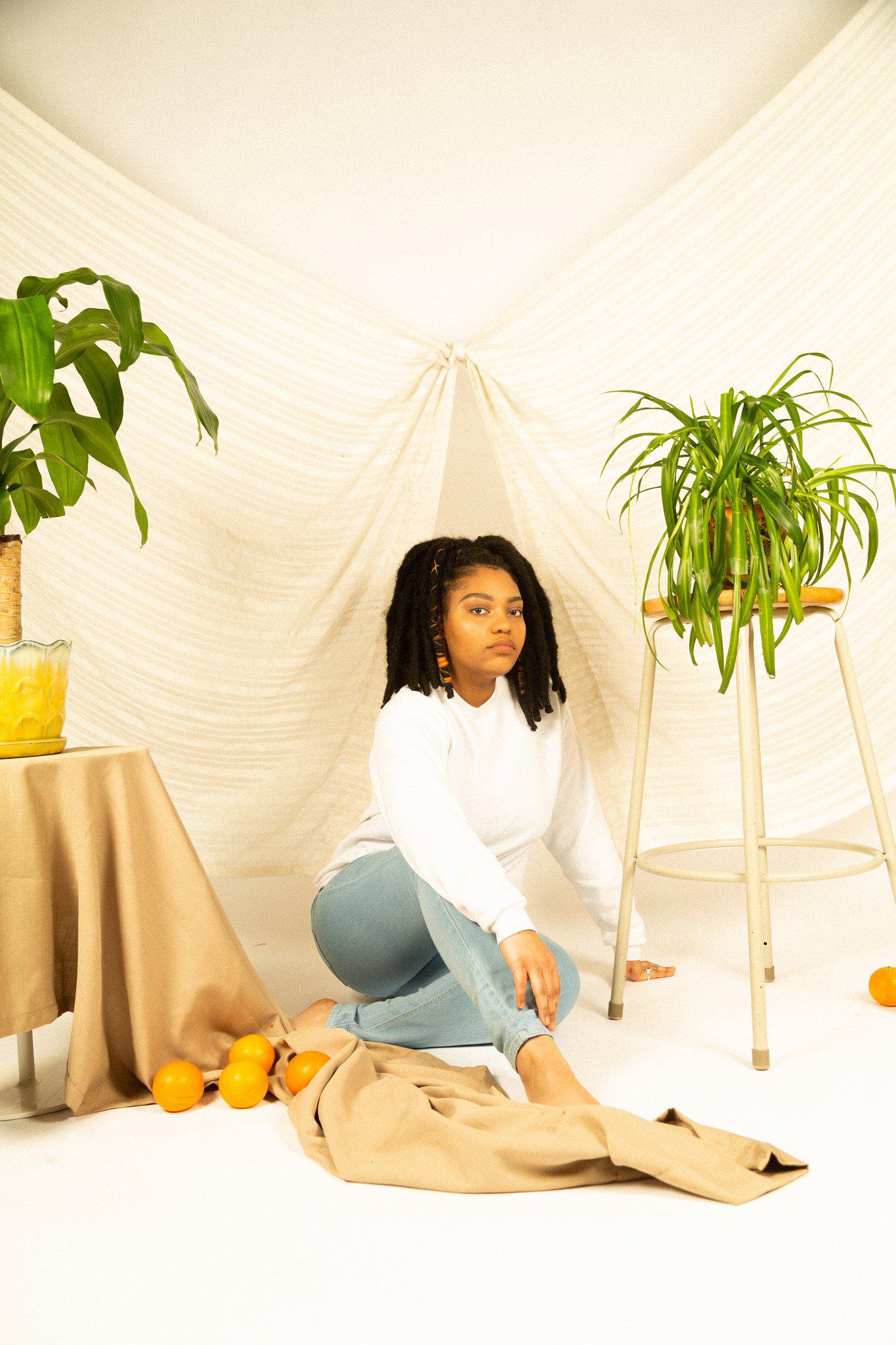 Disclaimer: Though Sexuality and Gender identity are different, they both play a huge role in influencing each other and understanding who we are. So in this article, I will be focusing on and discussing both terms.

Pride month, a national time to give respect to the Stonewall riots, and celebrate the LGBTQ community and their stories! This is the perfect time for you to express and explore your sexuality and gender identity; with boisterous colors ravaging the skies, and love being expressed without boundaries, feel free to love whoever you want and be whoever you want to be!

When exploring your sexuality, take the time to understand what you are attracted to; read articles, watch coming out videos, have a one-night stand, and of course date! Don’t be afraid to go against the norm and make-out with someone of the same gender, or someone who is non-binary.

For those exploring your gender identity, remember that gender is a social construct. Be free to dress as someone who is seen as traditionally masculine, then traditionally feminine. Find your voice in the way you style yourself, and imagine yourself! Now if your environment is not safe, try to find one that is; find a group of people who will support you. If you are unable to, remember that you are your biggest supporter, and instead keep a journal of your most inner thoughts. Be truthful to yourself!

All in all, only you get to define yourself and sooner or later you’ll realize who and what you’re attracted to and how you identify. When expressing your sexuality or gender identity, don’t hide yourself in the comfort of others. Go to a Pride parade, go to a Drag Queen show, running around with your Pride flag, live in a way where you are happy!

Below are just a handful of identities within the community to help label yourself:

Lesbian - an adjective used to describe self-identifying women who are sexually, romantically, physically, and/or emotionally attracted to those of the same gender.

Gay - an adjective used to describe people who are sexually, physically, romantically, and/or emotionally attracted to those of the same gender.

Bi-curious - an adjective used to describe those, whether straight or gay, interested in having a sexual experience with the sex they may not initially favor.

Bisexual - a person who is sexually, romantically, physically, and/or emotionally attracted to the same and opposite gender.

Transexual - someone who emotionally and psychologically identifies as the sex opposite of one they were biologically born with. Transgender - someone whose gender identity and expression is different to the one they were assigned to as birth (usually will go through gender reassignment)

Queer - an umbrella term used to describe those who identify as straight or cisgender. Non- binary - also known as genderqueer, someone who identifies themselves outside the gender binary whether by expressing a combination of masculinity and femininity or known at all.

Asexual - an adjective to describe those who lack the desire for sexual activity and sexual attraction to others.

Pansexual- someone whose sexual/physically/romantic/ and/or emotional attraction is not limited in regard of biological sex or gender identity.

Remember, you don’t even need a label to be who you are and want to be. Love who you want, and be comfortable in your own skin! HAPPY PRIDE MONTH!

Of course, there are more definitions and ways to define who you are, and here are some websites with even more labels and definitions: Refinery29, itspronouncedmetrosexual, CBS

A guide to gay dating

The official guide to gay dating