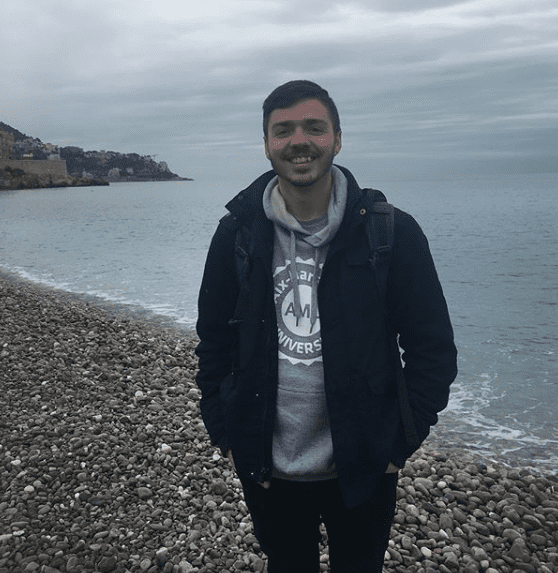 ICYMI: Pride 2018 all around the world

16 queer movies and TV shows to watch this Pride