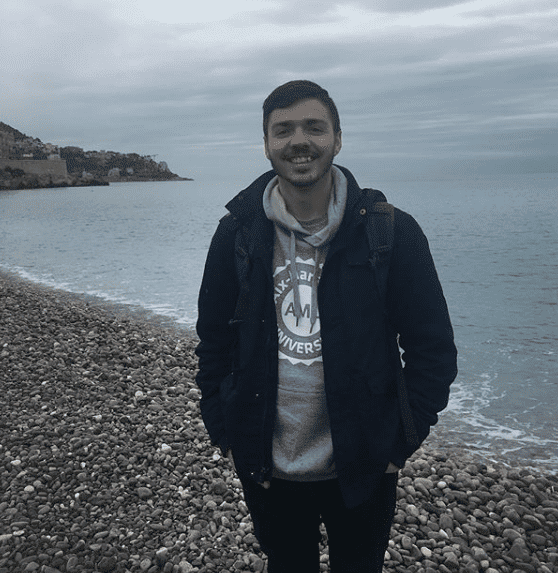 Head here to get started!

Navigating the dating world as a transgender individual

9 things you'll know if you're dating your best friend