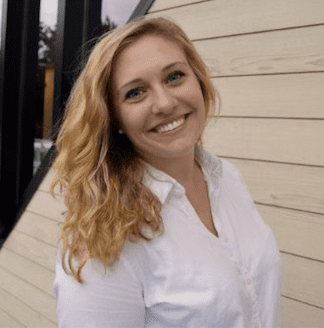 If you didn't watch The Emmys last night, you missed a LOT. There was a proposal, some ICONIC fashion moments, and lots of SNL antics. But today is your lucky day, because I had a LOT of thoughts, and I'm going to organize them for you here. FOMO be gone.

When Glenn Weiss PROPOSED TO HIS GIRLFRIEND DURING HIS ACCEPTANCE SPEECH and I actually cried a little bit.

When Rachel Brosnahan won and encouraged everyone to make their voices heard and VOTE.

THE START OF THANDIE NEWTON’S ACCEPTANCE SPEECH (even though...awkward that two stars of Handmaid’s Tale presented the award where 3 of their cast members were nominated but none won. Oh well, Thandie deserved it)

The beautiful tribute to Betty White, who was just SO grateful

When Brian Tyree Henry was nottttt amused by Michael Che and Colin Jost’s opener (skip to 6:48)

The new format of nominees being announced before presenters came out, which is just a little bit awkward. Especially in this case, when there were 5 presenters who had to find a way to let each one talk, and frankly, DESERVED BETTER.

That time the Fred and Maya bit fell flat

Kate McKinnon and Kenan Thompson’s satirical musical performance (with some guest stars) which was nottttt super well-received by the audience OR the internet.

Our fav looks from the Emmys