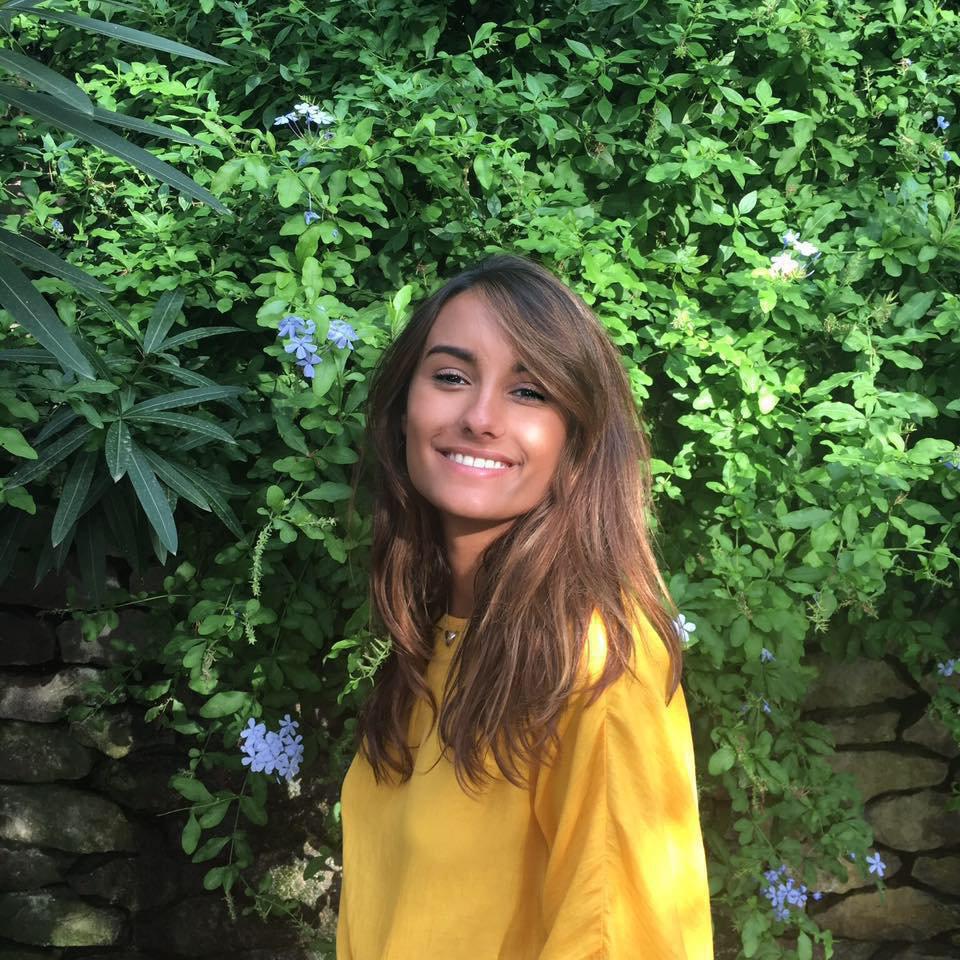 Twenty-year-old rapper XXXTentacion was recently shot dead by two masked men as he left a motorcycle dealership in South Florida. His death has sparked fierce debate on social media about whether to honor the rapper, who has been been charged with multiple offenses such as armed robbery, aggravated battery of a pregnant woman, domestic battery by strangulation, false imprisonment and witness tampering among others. But this tragic controversy is part of a long-running debate over the separation of art and its creator. Can we honor XXXTentacion, the artist, without condoning the actions of Jahsen Onfroy, the man? UNiDAYS explores the debate in further detail and attempts to straighten out the facts.

Later that day, XXXTentacion left the room and returned with two grilling implements—a “barbecue pitchfork” and a “barbecue cleaner,” she said—and told her to pick between them, because he was going to put one of them in her vagina. She chose the fork. He told her to undress. He was lightly dragging the tool against her inner thigh when she passed out. He did not penetrate her with it. In early October 2016, she found out that she was pregnant by XXXTentacion. The pregnancy was planned by both of them. On the afternoon of October 6, he told her to move from the bed they were lying on. He then went out onto the balcony, where she could still hear him, and called up the person she had slept with while XXXTentacion was in jail, demanding to know everything. When XXXTentacion returned inside, he told her, “You need to tell me the truth right now or I’ll kill you and this jit.” She said that “jit” was slang for the unborn child.

He then started elbowing, head-butting, and punching her. He strangled her until she almost passed out. He took her to the bathroom and demanded one last time that she tell him everything or he would kill her in the bathtub. She couldn’t even recognize her face in the mirror—it looked “distorted”—and her left eye was completely shut and “leaking blood.” She was losing vision. She vomited.

Earlier this year, an old video recirculated online appearing to show the rapper hitting a woman, who later said that she had been "terrified for my life". But Onfroy retaliated by filing a fraud and defamation lawsuit against the woman in question, forcing her to release a statement saying that the pair had been ‘joking around’ in the original video.

While Louis Theroux tweeted acknowledging XXX’s “personal demons”, he continued to pay tribute to the rapper.

Is the way forward to honor the artist, while also paying respect to his victims?

Should we look at the bigger picture and turn to the society in which a young man was raised to be violent?

What do you think? Should we honor XXXTentacion or not?

Why Drake’s new album is this year's playlist