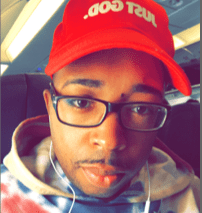 More Life is more than just an album

Since dropping on March 18th, the playlist, More Life by rapper Drake has been in constant rotation. And this hasn't just been me hitting repeat, Drake, in fact, broke his own streaming record he set with Views (250 million streams), with 300 million during the first week with More Life on Apple Music. The project is also on pace to hit 600 million streams worldwide across all platforms, which would be a brand new record for any album. If the numbers don't have you convinced enough on the tone the project has set for the year, I will break down for you the deep cuts on why More Life is here to stay. Whether you tuned in promptly at 6 PM for OVOSOUND Radio or you held a get together with friends after hours to soak in the music, I'm sure you will find yourself agreeing with at least one, if not all arguments for the longevity of More Life.

1. There is a song for every mood. 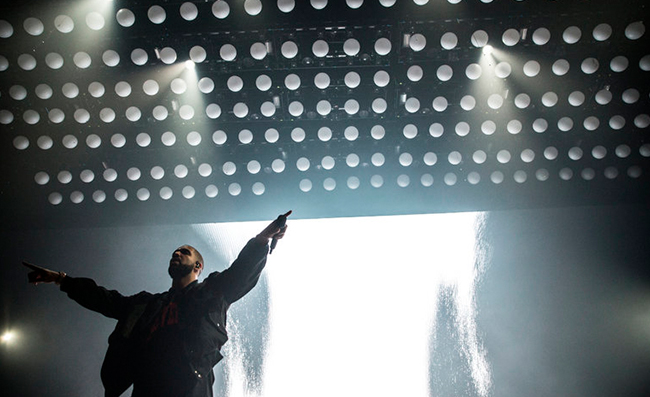 Often times when listening to Drake, fans are spread across a wide spectrum of moods that they experience either while listening or are currently experiencing in their everyday lives. Whether you are happy, mad, or sad there are several songs on this project that will bring you in and out of these moods and also help you to cope with them. It doesn't matter if you are out for blood with Drake on Free Smoke or are ready to cruise off into the sunset to Passionfruit, every mood that you should encounter from Sunday to Monday is accounted for and represented on More Life. The fact that fans will be able to turn this project on when having a drink with friends or when they are feeling down after that third breakup in two weeks, will keep it alive well into the Summer and Fall months.

2. No skip listening has reached a new standard.

Not only are songs mixed in a way where they seamlessly sync into one another, but they flow well enough and have the proper orchestration to not need a skip when you’re on that 30th listening session. In my experience, I haven’t grown tired of any of the songs. I’m just as excited to shout the lyrics to Fake Love at the top of my lungs after Since Way Back, with the same intensity that I did when the track dropped back in October. You won’t get tired of the songs and with none of the tracks garnering a skip notation, it excites fans with every new listen. Not only are they expanding their lyric knowledge, but now they are beginning to know exactly what song comes next and they are prepared for it. Outside of your standard aux cord set in your Uber, More Life is a project that you can turn on from the top while getting ready, continue on your commute to work, and finish up on the way home just about on any day.

3. More Life is Drake in his purest form. 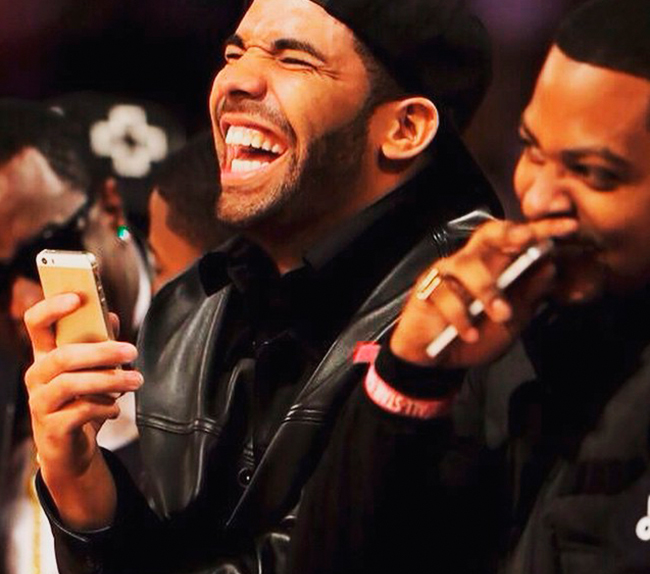 The Toronto rapper is bragging about his accomplishments, scorning ex-lovers, singing to the ladies, and rapping as good as anyone else on this 1 hour and 22-minute playlist. His fans appreciate all of it, and with every new detail that we have come to know since being introduced to a young man with Room for Improvement, the appreciation grows. It is honest, having to sit back and see what has unfolded in the past year, the project helps fans to focus and put the puzzle pieces together for questions they may have had or maybe haven’t even thought about. Headlines seem a little clearer now, and the fine details aligning some of the best tracks just seem a little bit crisper.

Let’s be honest here, one of the real hit makers with every Drake project is the fact that you are supplied with countless options for Instagram captions. Now if you follow any musically inclined accounts, I am sure you have probably scrolled in the past week and found at least a post or two that borrows a witty lyric from More Life as a caption. And if you haven’t had the chance to snag up your favorite lyric for Instagram, I would advise you to get a move on. This is coming from a bitter perspective, as I have already seen Instagram captions for the cuts that I would have chosen to use. If this fits your situation, don’t panic, I’m sure after running this playlist back for a couple more months, you will find a lyric that fits your Instagram situation that you have yet to see grace your timeline. 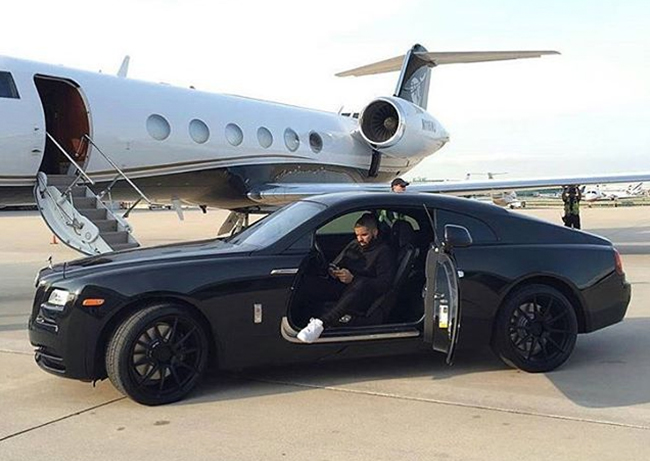 “I’ll be back in 2018 to give you the summary” is the last line Drake leaves us with before wrapping up More Life. I think as fans we have been spoiled with music, hardly ever having to wait long before a new project was announced or a new verse was at our head top. This line follows a project that was plagued by multiple push backs and pump fakes. This line will have set with every fan and maybe even stung a little. With the push backs of a project that was due in December 2016, to the recent concert cancellations, you can sense that this process has taken a toll on the superstar. With the Boy Meets World tour wrapping up and no imminent release to look forward to outside of the casual feature here and there, listeners will have no choice but to spin More Life well into the depths of 2017. And with 24 songs currently charting on Billboards’ Hot 100, the DJs will have no choice but to spin the hottest songs from the project as well.

6. Every Drake fan has their own room in the “More Life Mansion”. 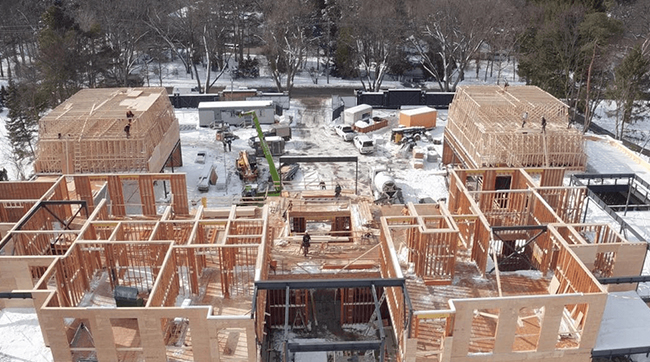 Drake’s Toronto mansion is well under way, and with More Life there is a dedicated room for every Drake fan to have some space. Every fan is catered to on this project and no one is left out, which makes it special. With every category of Drake fan having their demands met and given songs that represented them, I think it encourages Drake fans all around to appreciate the facets of Drake that they often times may sweep under the rug. If you’re the fan who likes to hear Drake spit fire bars, you have a room filled with: KMT, Do Not Disturb, and Gyalchester. If you’re a fan of the internet proclaimed “Jamaican Drake”, then feel free to embrace the accents on No Long Talk and Blem. Those of us who have appreciated the growing vocals of Drake will have plenty rooms to enjoy Glow, Nothings into Somethings, and Since Way Back. All fans alike who have connected with a man who has made a career off reminiscing will be able to get together in the living room to enjoy the project for what it is: A cohesive staple that fans can finally send into the ring to duke it out against Take Care as Drake’s best project to date.

In conclusion, I hope this breakdown finds you in the midst of a Drake listening session. After considering these reasons on why More Life is here to stay, I hope that every fan has learned to let the music speak for itself, and that there is virtue in patience. I have given you a short interpretation (no long talk) on why the project will be around for many months to come, and I look forward to speaking with you again soon. You can check me out on blackgradlife.com

10 professional wrestlers you didn't know who went to college