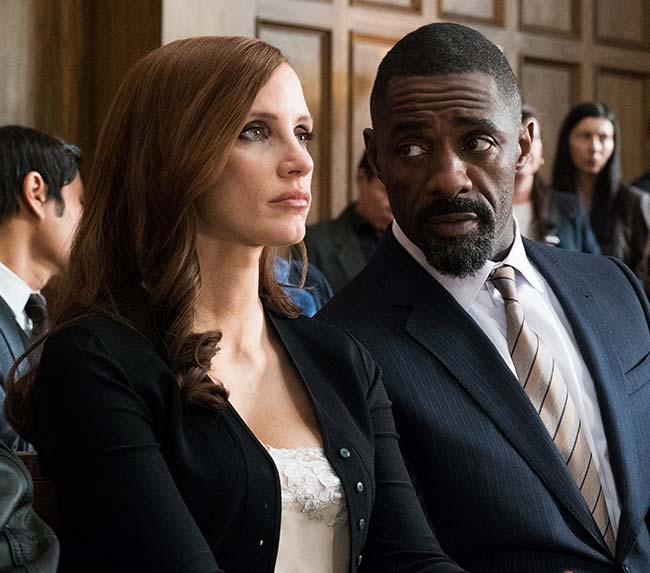 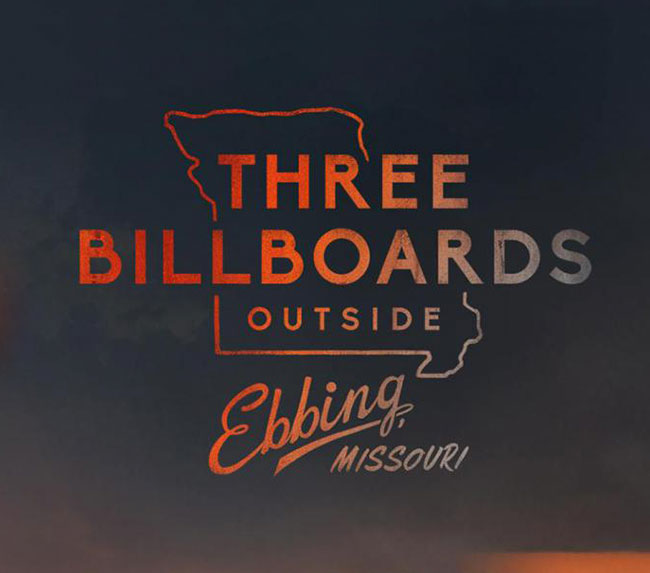 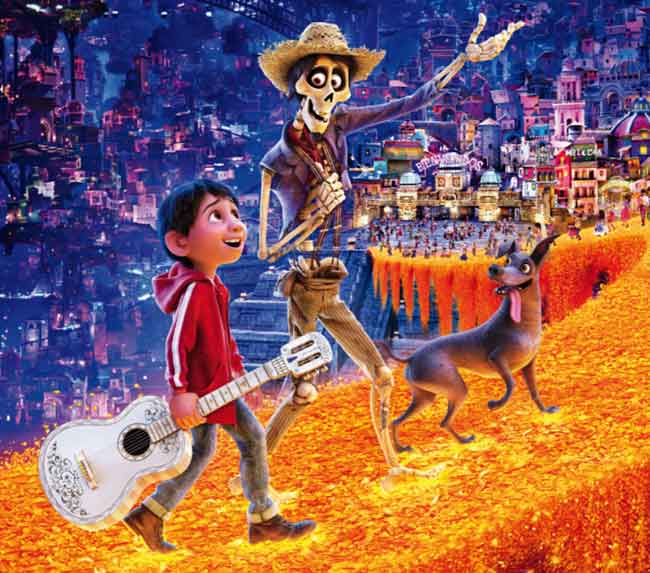 9 shows that aren't Stranger Things to binge over break