So college is amazing; you’re miles from home and you’ve made loads of new friends but your roommate is a nightmare! They’re messy and they’re always taking your stuff without asking - don’t worry we’ve all been there. Here’s how to deal with them without losing your cool.

If you’re a neat freak like me then you will not take kindly to piles of clothes everywhere and dirty dishes left after every meal. Try not to stress out though; instead you could try suggesting a rota where you each take turns to tidy up. 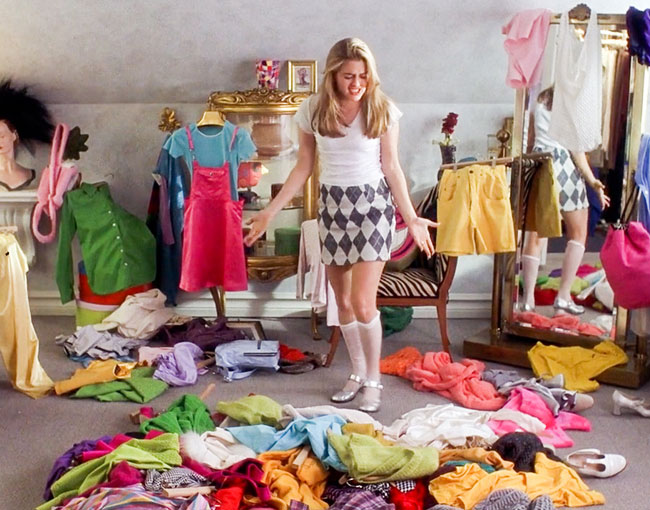 We all know that moment - you spend about an hour turning your room upside down trying to find your favorite top, only for your roommate to walk in moments later wearing it. Just tell them they need to ask before borrowing anything and it works both ways; if they can use your stuff then you can use theirs.

“They Take Forever In The Bathroom”

You’re trying to get ready to go out and you’re worried that your roommate might’ve fallen down the plug hole, that’s how long they’ve been in there. Tip: at least half an hour before you actually want to use the bathroom, ask them if they’re going in there any time soon. That way you can plan around them and don’t have to worry about being late. 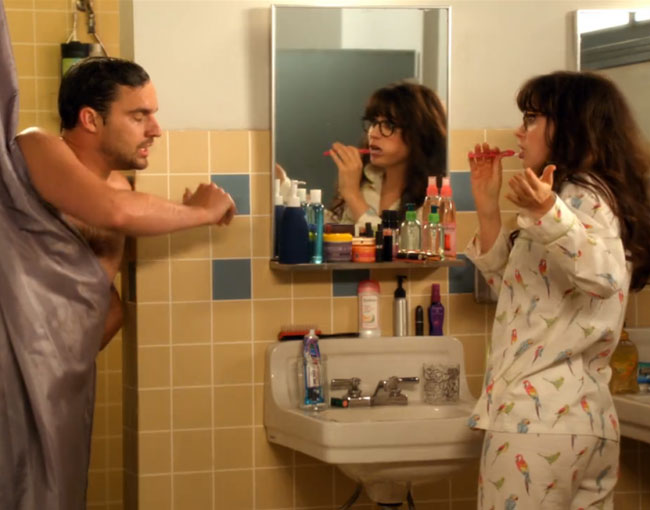 They happily go through your stuff and don’t respect that your half of the room is yours. You could try rearranging the furniture to separate the two sides more (I wouldn’t suggest doing anything as dramatic as drawing a line down the center of the room though). 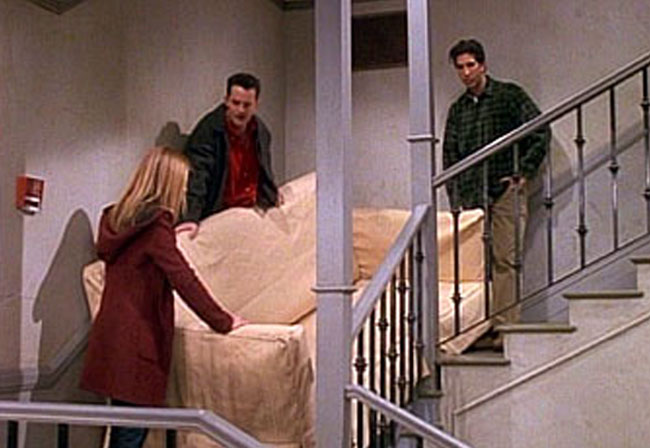 Be A Better Roommate

Above all though, you should try to be a better roommate as well (you never know, your habits could be annoying them too). Plus it will go a long way and they’ll be more likely to change after seeing the extra effort you’re making. And if nothing else then it’ll help you to grow as a person, which is really what college is all about anyway right? 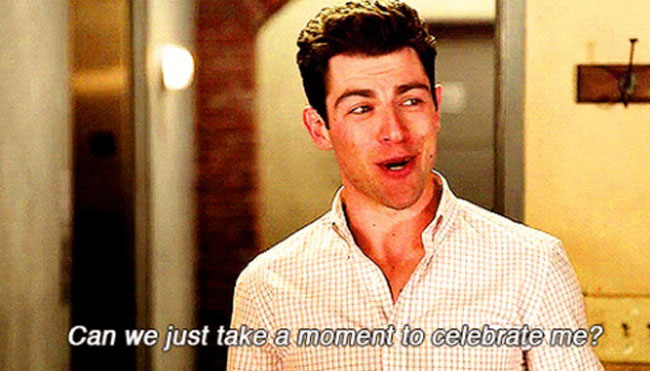 Save on study essentials