It should be a crime for certain talent to go unnoticed. Every day it seems like there's a new face that's yearning to see their name in bright lights, securing the bag while living the lavish lifestyle of your favorite artist.

Certain artists can fall through the cracks for a number of reasons, but to broaden your musical horizon, here are five performers that warrant your immediate attention. Apple Music awaits. 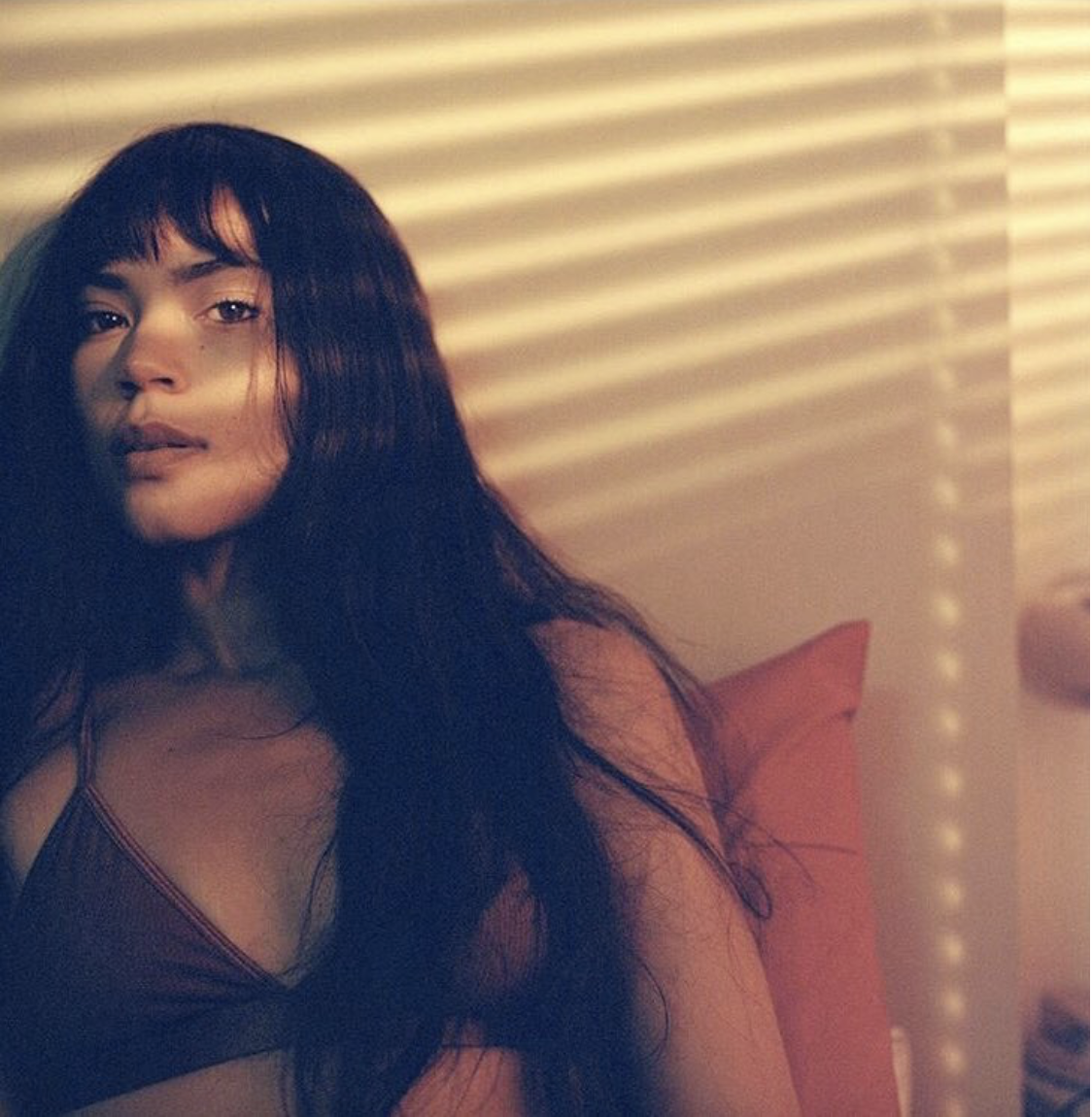 From the first song off her debut album "Lovers That Come and Go," the Danish singer painted a vivid picture of a woman enthralled with a lover and told a story about the on/off relationship with a blasé partner. Being reflective while allowing the listener to understand why she feels the way she does, coupled with her ethereal voice and hazy beats, makes for a captivating journey.

When an artist makes an album, one can speculate that the primary goal for the creator is to connect with the audience on top of allowing us a peek into the life of the singer through songwriting and Kwamie did just that. She remained true to herself and through her experiences was able to make an impressive album.

Even though she has been categorically placed as Alternative R&B & Indie Pop, there's something for everyone when it comes to Kwamie Liv. With hints of electronica, hip hop, and other musical elements in her music, I belive we can expect nothing but greatness from the multifaceted artist. 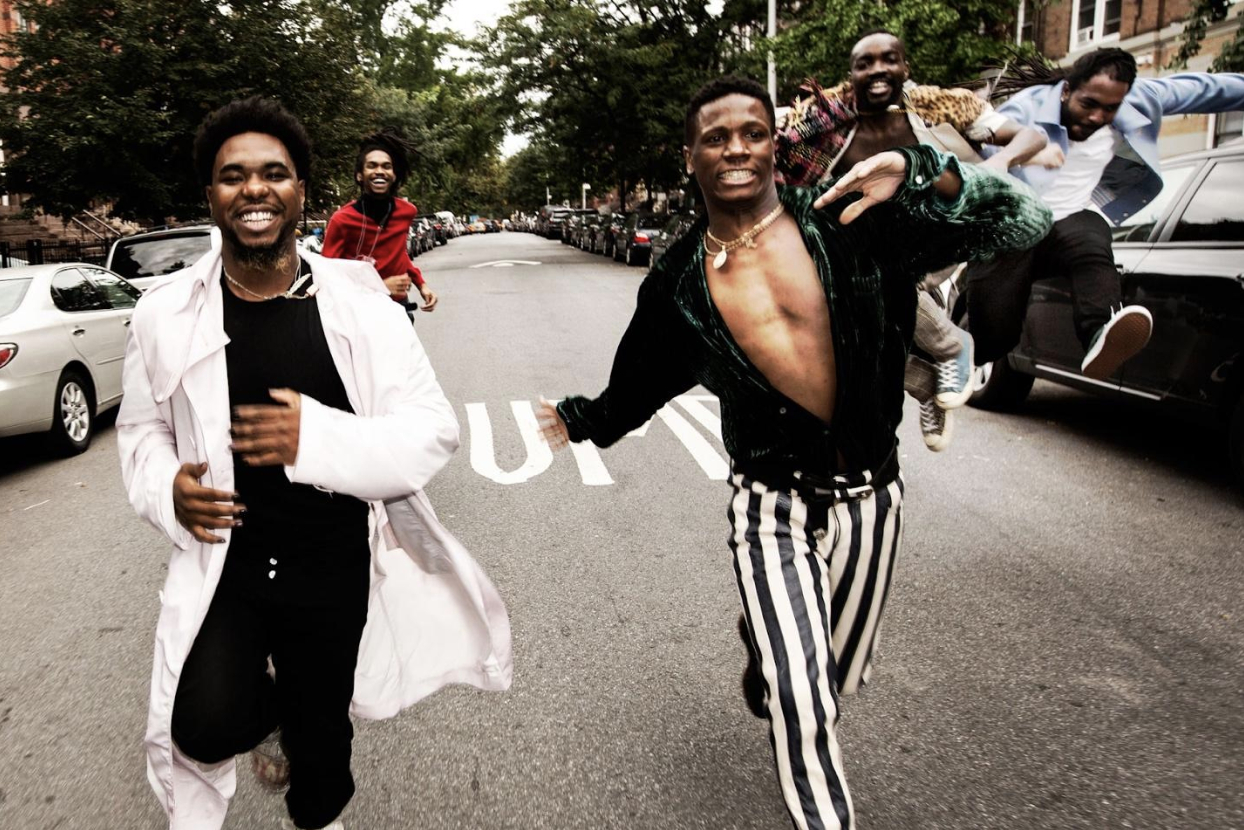 The eclectic five-member band from Brooklyn, New York, is unlike any other musical act out indie or mainstream. They present themselves as a distinct group that cannot be placed neatly in a box.

With their latest release "mō'zā-ik", you're met with a tranquilizing tempo to set the tone of the album. Guitarist Elijah Rawk explains their creation the best, "It felt like going into a museum with each song on it being its own exhibit all on the same floor," Rawk tells NPR Music, "but every room you walk into has a different color scheme, a different smell, a different everything about it."

Taking inspiration from various facets of the musical world, Phony Ppl is in a lane of their own and does a great job reminding us to be unapologetically authentic. Of course, it doesn't hurt that each member of the group is uber-talented. 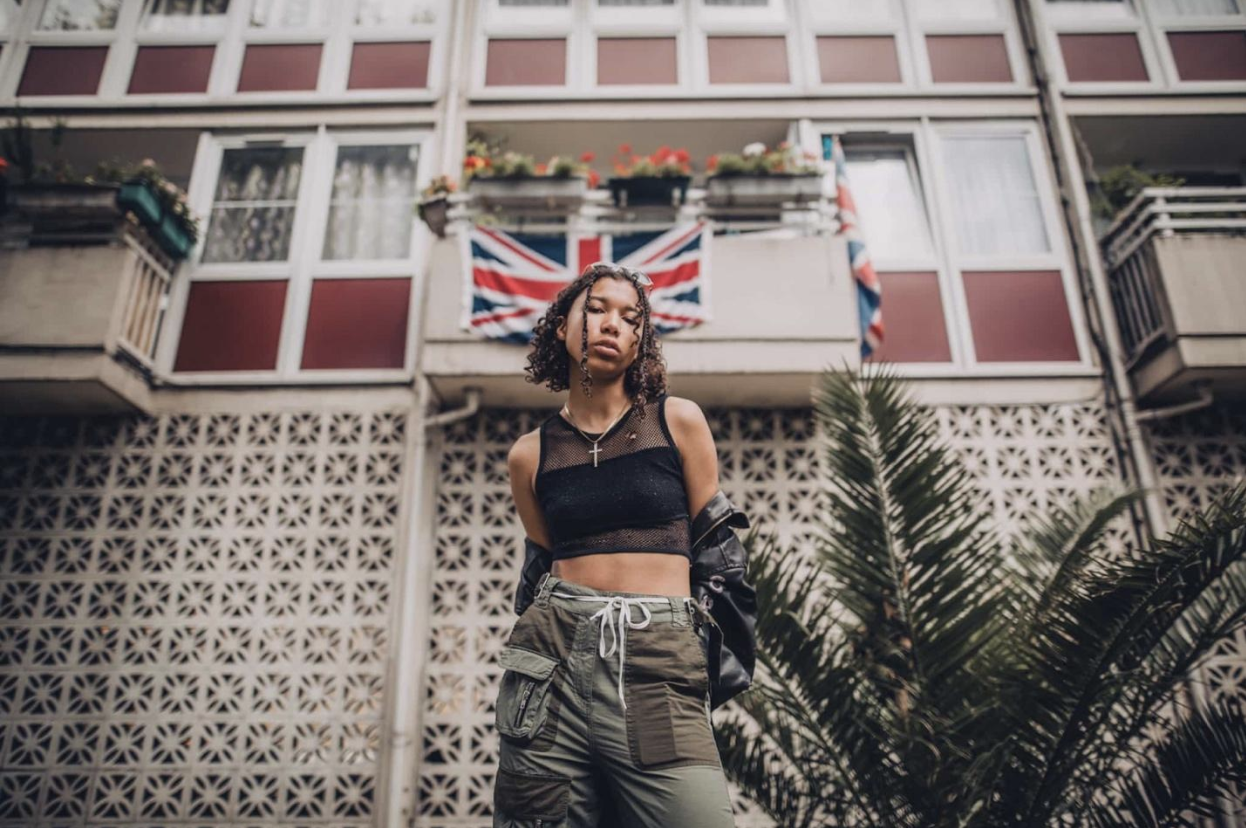 "Staying underground but never underachieved." This rings true for the West London rapper. The innovative artist who keeps busy with making music and swapping creative currency with a group she founded called NiNE8 collective (which includes musicians, artists, and designers) demonstrates what can come out of intertwining influences from where you come from.

Starting with spoken word, her EP "Letra" is filled with poetic elements while she effortlessly shares a panoramic view of who she is. "Letra" was unapologetically authentic and gave the rapper a solid foundation to build upon in the years to come. 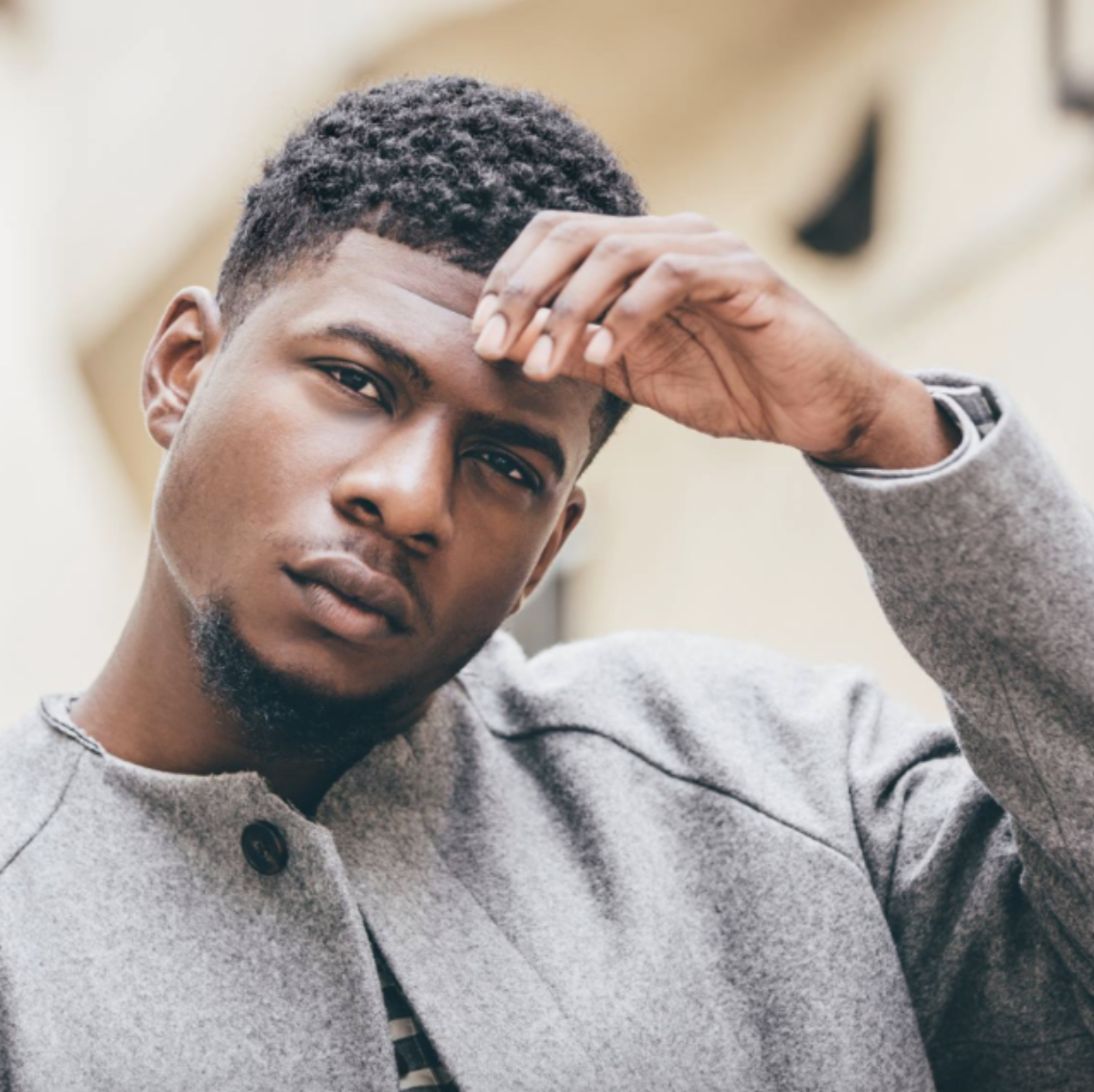 Whether it was "Gwendolynn's Apprehension" or "Grace & Mercy," Mick Jenkins have given us enough proof that he is an under-appreciated diamond in the underground hip-hop world.

Regrettably, I discovered Mick Jenkins randomly last year when his latest album, "Pieces of a Man," was released. However, coupled with going back in time and listening to his previous work and finding gems within "The Healing Component" and beyond, it is perplexing to think that he hasn't reached mainstream success to the likes of Kendrick Lamar or even, Logic.

It may be because of forces unseen, but I am confident that he will soon find that he will receive his due accolades in time. Slow and steady wins the race! 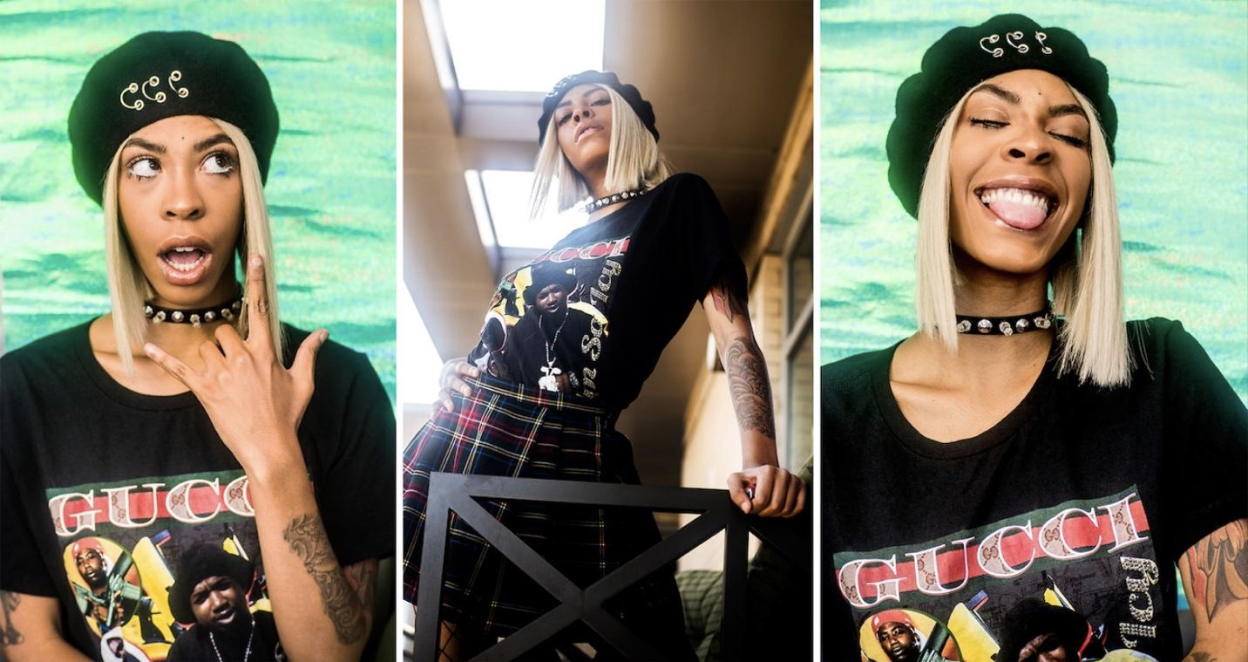 My favorite find of 2018 was no other than the DMV alternative rap princess herself: Rico. The quirky rapper hasn't been around for long, so she has ample time to ascend to true stardom, but she has built a solid fan base.

The frequent cartoon and pop culture references in her songs (i.e., Hey Arnold and Rick & Morty) may have played a role in my current fascination with the artist. However, her infectious demeanor combined with her skills allows a music connoisseur to root for her success.

If you believed mainstream media, you might think that there's a deficit in female rappers, but that's not the case. Her latest single "Guap" shows her aggressive yet artistic side, especially in the music video for the song. Go check her out current discography, and it's unlikely you'll be disappointed.

Single and bored? Here are some ways to stay occupied