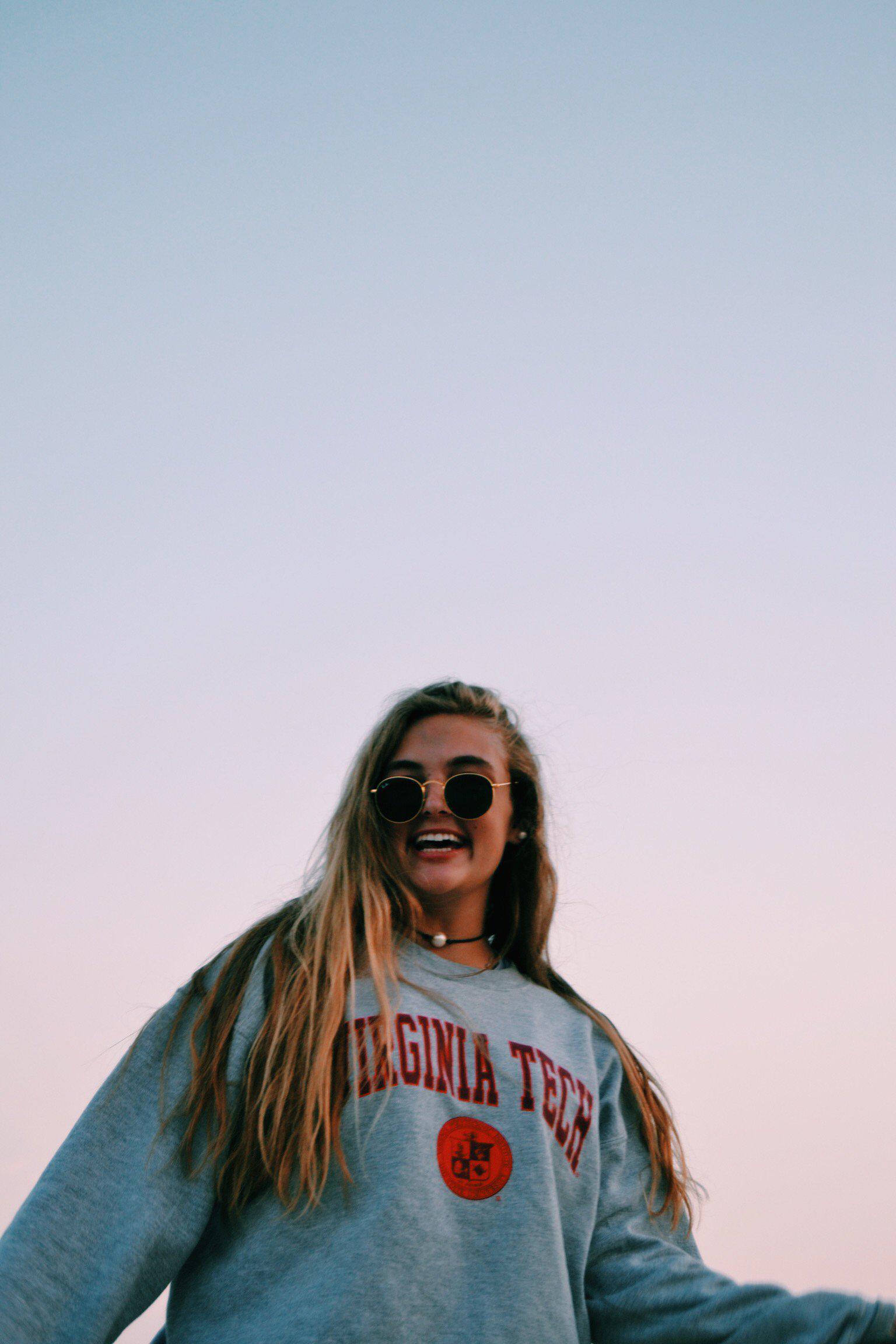 It's the final countdown

March Madness is in full swing as we approach the National Championship TONIGHT!

Out of 17.2 million brackets, only .04% predicted the correct final four.

I have to recognize some of the most talked about games from the past month. 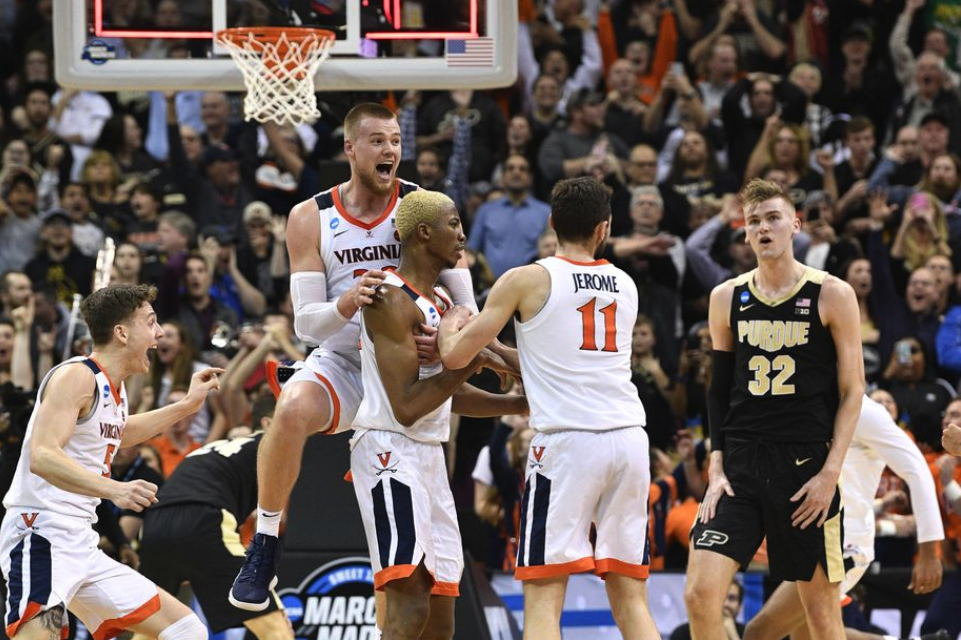 This game happened during the Elite Eight and had all viewers on the edge of their seats. Although it was an exciting game from tip off, the most intense part was the LAST MINUTE of regulation! Purdue was leading UVA 70-68 with 5.9 seconds left. Ty Jerome (UVA) was sent to the free throw line but missed, sending the ball back across half court. Kihei Clark (UVA) got the rebound and slung a pass across half court to his teammate, Mamadi Diakite, who hit a buzzer-beater to send the game into overtime! Overtime was just like regulation with an intense back and forth, but UVA pulled out the win with perfect free-throw shooting. 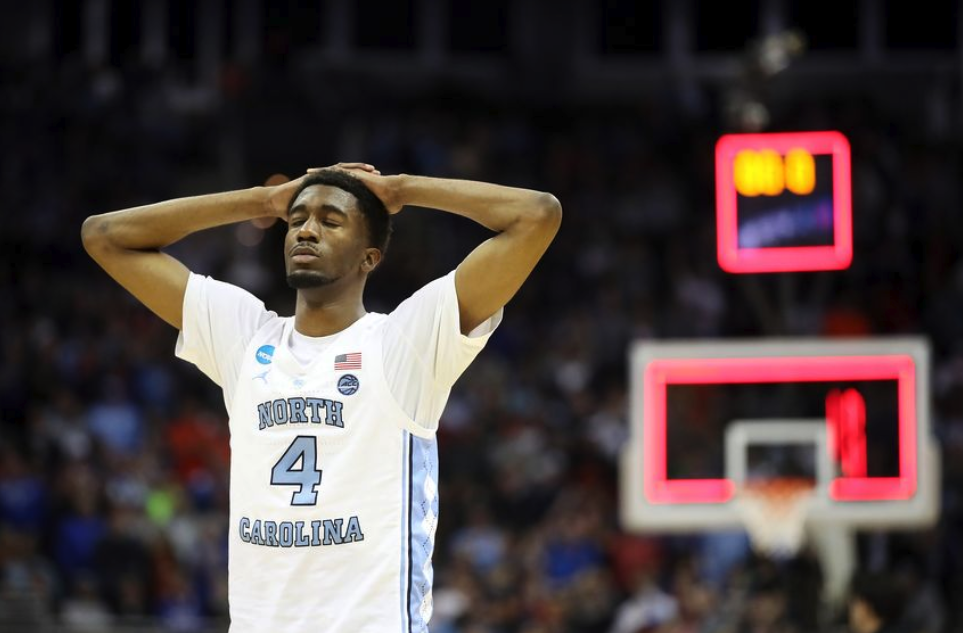 Although the ending score was not close, this is still one of the most talked about games from the tournament thus far. This is the upset that nobody saw coming. UNC’s defense was no match for Auburn’s 3-point shooting. After sinking 17 3’s by the conclusion of the game, UNC struggled to keep up. Most momentum was stolen by Auburn when they went 8-0 to start the second half. For a team as dominant as UNC, this is almost unheard of. They have had 3 Final Four appearances in the past 10 years and a National Championship victory in 2017. They are often a fan favorite for every March Madness season. I had them winning it all in my bracket… so I’m not so thrilled. 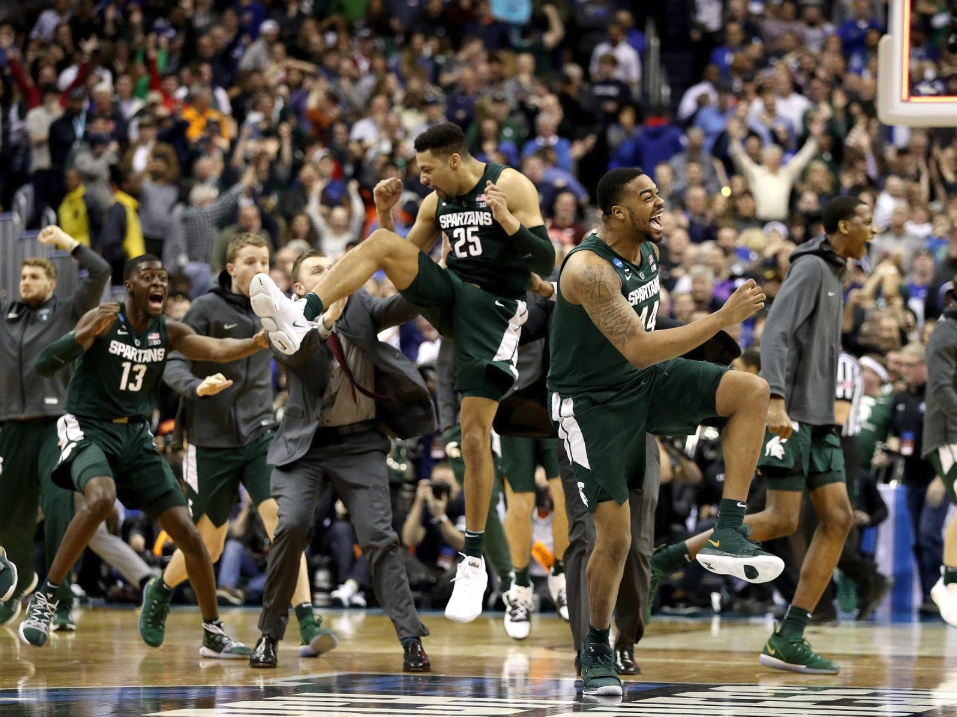 This game also occurred in the Elite Eight. Admittedly, I was extremely pleased with the result because as a Virginia Tech student, I was devastated with the Sweet 16 loss we suffered against Duke. Just like North Carolina, Duke is often another fan favorite during the tournament. They were certainly one of the most talked about teams because of their star freshman, Zion Williamson. After just skating by UCF in the second round, followed by another close game in the Sweet 16, fans were anxious to see if Duke could pull off another miracle. Kenny Goins (MSU) swished a perfect 3 pointer from the top of key to give them a 68-66 lead with 32 seconds left, sending Michigan State to the Final Four since their last appearance in 2015. 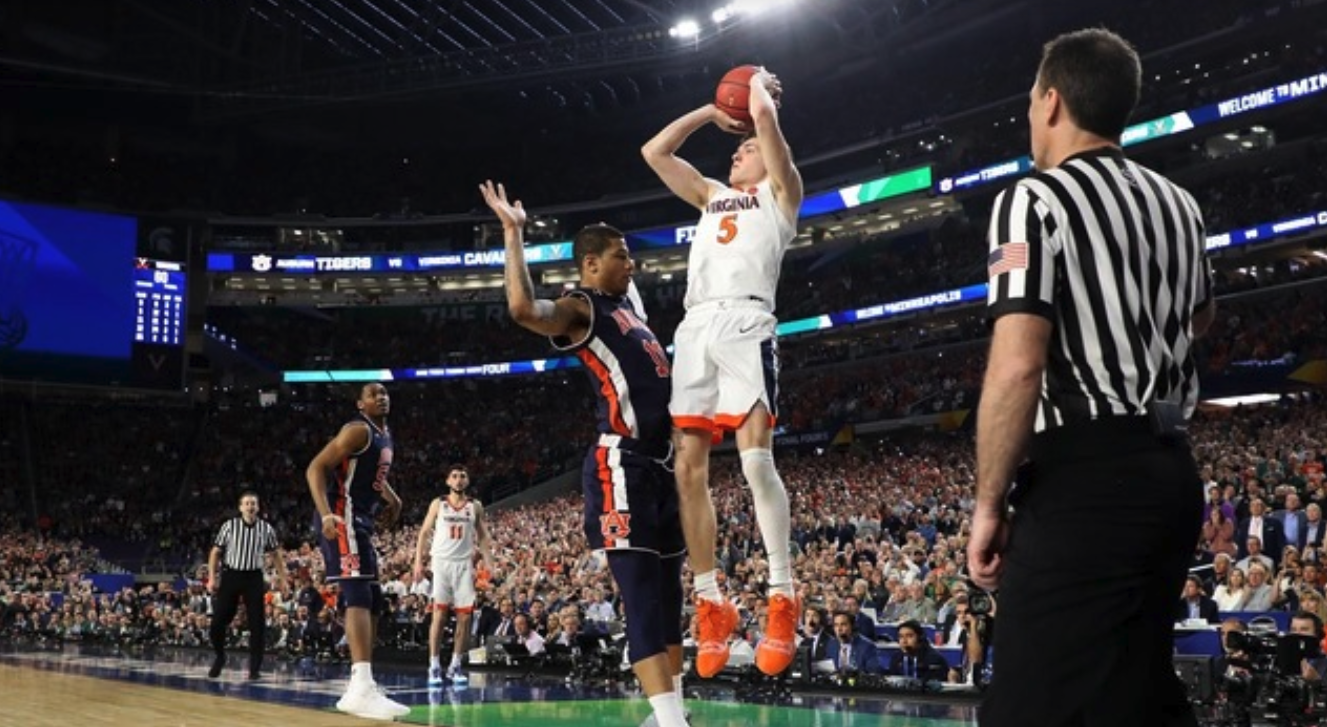 In the first game of the Final Four, the Auburn Tigers faced the Virginia Cavaliers. Just like most March Madness games, the victory came down to the final seconds. With 8.6 seconds to go in the game, Kyle Guy (UVA) sank a 3 pointer to cut Auburn’s lead. Auburn held the 62-60 lead when UVA took their final shot. With 1.5 seconds left, Kyle Guy took a hail-mary 3 pointer and missed. However, the whistle was blown as Samir Doughty (Auburn) was called for a foul. This foul is still under high scrutiny as one of the most controversial calls in tournament history. Guy was sent to the free throw line making all 3 free throws, making the score 63-62 and ultimately declaring the University of Virginia the winners of this Final Four matchup.

TONIGHT, April 8, 2019, is going to be an exciting night. UVA and Texas Tech are talented enough to win the National Championship. If you’re a fan of March Madness, you know that anything can happen. It truly is anyone’s game. Because I am a Virginia Tech student, I would LOVE to see Texas Tech win tonight.

11 March Madness feels everyone can relate to

5 things every non-fan needs to know about March Madness