If you haven’t finished Part 1 of the Chilling Adventures of Sabrina on Netflix yet, there may be spoilers ahead! If you have, we NEED to talk about what a queen Sabrina is. She’s strong, brave, independent, selfless, and she also has a killer sense of style (not as important as the other traits, but still worth noting). These are a few of the reasons why we LOVE Sabrina Spellman.

She empowers other women

She literally started a club that had the SOLE purpose of bolstering her fellow women. She saw toxic masculinity and a dangerous patriarchy in her school, so she did what she had to do to empower the women being affected. And bonus points for starting the club for OTHERS, when she wasn’t even planning on staying at Baxter High! So selfless.

Let’s talk about the fact that WICCA was intersectional??? She understands that feminism needs to welcome everyone- not just one race, religion, sexual orientation, etc. We stan a woke witch!!!

She stands up against bullies

When Susie gets bullied, Sabrina is quick to fix the situation. She doesn’t hesitate to report the bullying and then come up with a plan to get revenge. Not like we’re trying to ENCOURAGE using magic to avenge bullies...but it was pretty cool to see those football players run away from the mines helplessly. 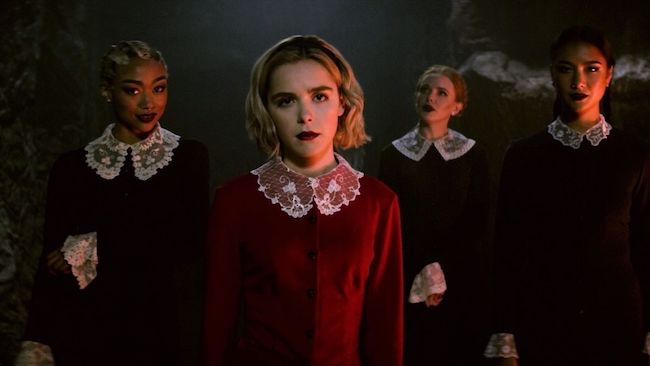 She has a bunch of questions leading up to her Dark Baptism, and when she didn’t like the answer to her questions, she gets the f*ck outta there. She never blindly accepts tradition, and always tries to think of ways to innovate. Yeah, it gets her into some trouble, but at least she learns a bunch of lessons along the way (such as don’t resurrect your boyfriend’s dead brother), right?? 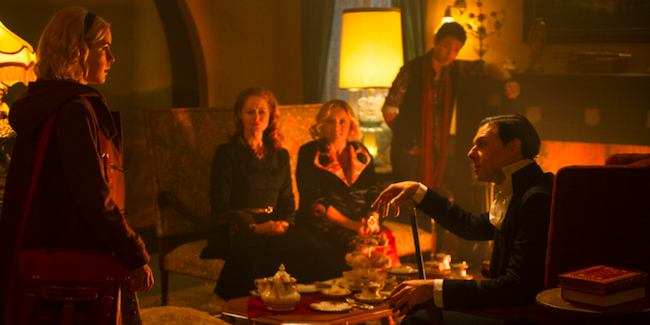 She puts others’ needs before her own

Remember when she gave up her freedom in order to gain the power to save her town? Or when she breaks up with Harvey even though she LOVED him, just because she didn’t want him to get hurt?? She’s always thinking of ways to help her loved ones, even if it means she gets put in danger or gets hurt in the process. Not all heroes wear capes. 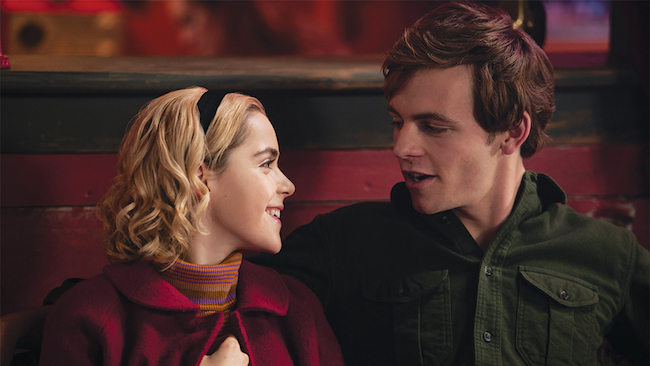 She aspires to make positive change

Just like her dad, she sees her religion as something she can change. She wants to become powerful enough to take on the Dark Lord and get rid of his antiquated traditions, like the Feast of Feasts. She knows that as a Spellman, she has the opportunity to get far in the witch community, and she plans to use that power for good. 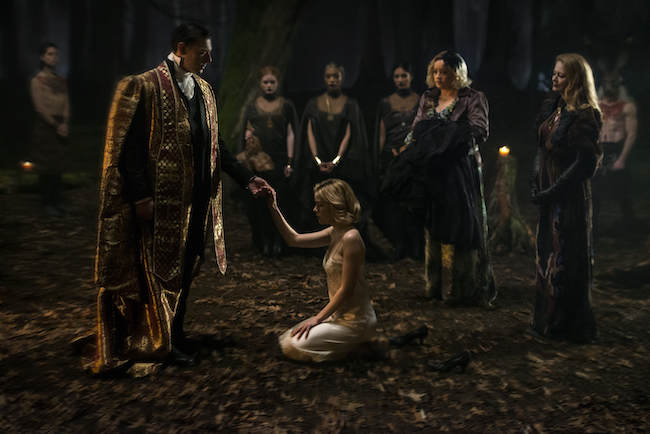 She uses her power to help others

Everything she did, whether it was resurrecting Tommy, performing the exorcism on Uncle Jesse, giving Lady Blackwood the truth cake, or burning the 13 witches, was for the good of others. She put herself in danger in order to help the people around her, even if she barely knew them. 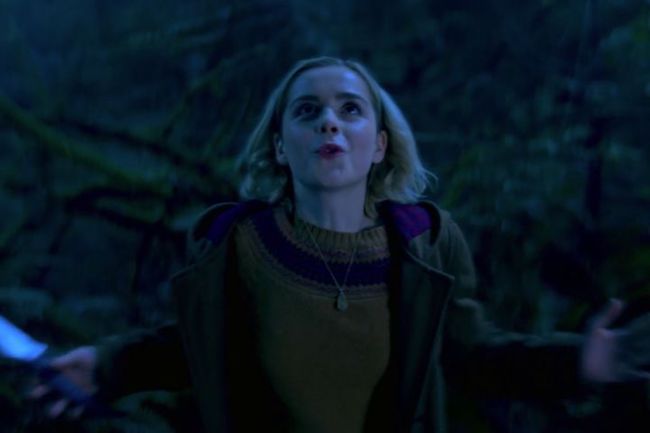 She asks for forgiveness, not for permission

You know what they say, “well-behaved women rarely make history.” While there were definitely times where we were like SABRINA YOU IDIOT, DON’T DO THAT, you must admit that it’s admirable how she took risks and followed her gut. She likes to learn by experience, and she believes in herself and trusts her instincts. 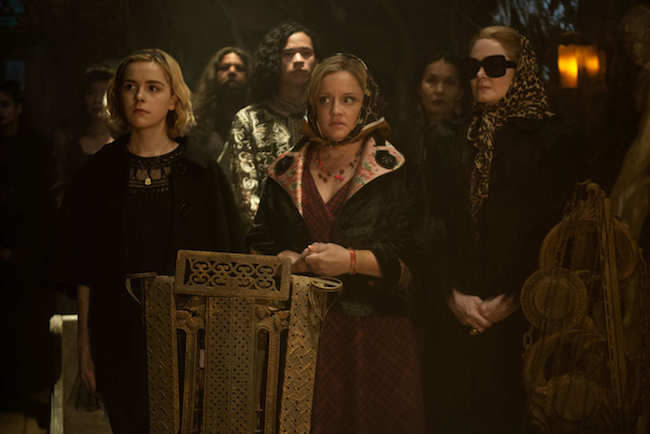 She’s not too proud to ask for help

A lot of us have a hard time asking for help, especially when times get tough. But when Sabrina was in legal trouble, she sought out a lawyer. When she didn’t know where to turn, she asked Ambrose for help. When she wanted to get revenge on the bullies, she turned to the Weird Sisters. Asking for help is so important, and we’re so glad our queen is realistic about it. 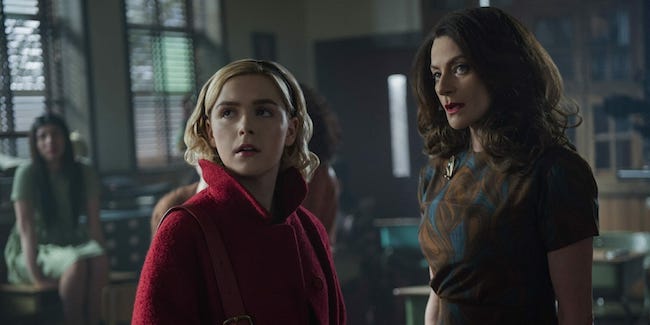