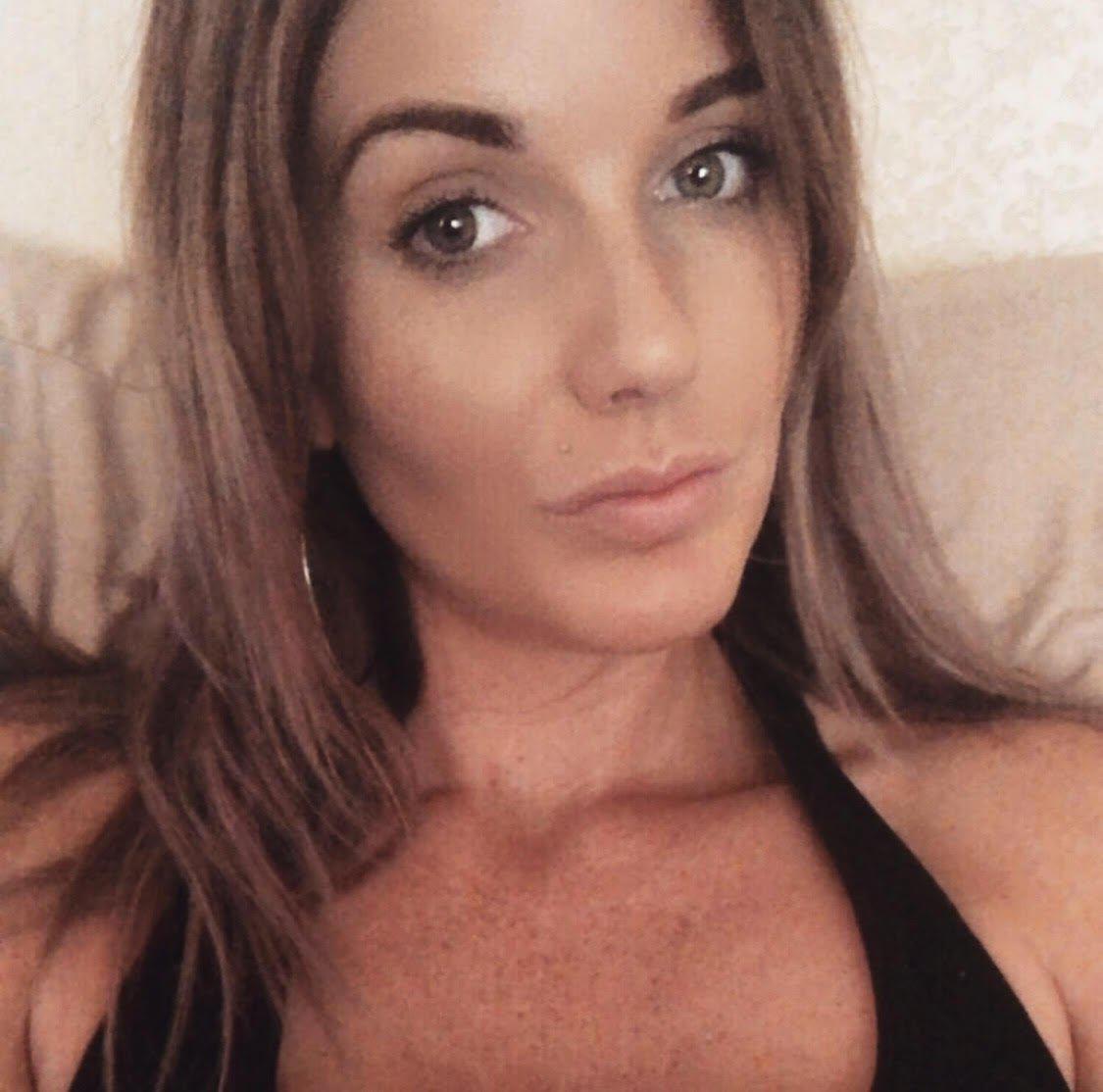 Too Common That It’s Still Not Taken Seriously

I’ve heard people talk even today about how anxiety and depression aren’t that serious -- even though the majority of human beings suffer from one or the other, if not both. I see friends posting about how they wish they were dead, and not in the “Oh I have so much to do, kill me,” but in the “Please help me, I’m going through something.” The disgusting part is, instead of getting help, they get bullied. They get told to stop complaining, to just go get a prescription, or even to just go kill themselves. Even with the plethora of comments saying “I’m here if you need me,” the negative ones stand out the most. Even if there is the one person you want to reach out to, you hear in the back of your head “stop complaining,” so you don’t, you continue to hold it in.

It’s sad that the more you seem to reach out the more backlash you FEEL like you’re getting -- or, in some cases you really are. It’s hard enough to open up in general, so to be dealing with sh*t that is constantly weighing you down the more you don’t want to be a bother to anyone else. It’s a constant revolution of loneliness that sucks you into a black hole of despair, and it’s awful -- truly awful. Even writing about it just sounds like complaining, and why the hell is that a normal thing to feel?

I can’t comprehend that even with a popularized show (13 Reasons Why), which I think ultimately opened the doorway to the dialogue (at least about suicide), that people either claimed it wasn’t realistic, or that it was disturbing and how dare Netflix make a series like this. WHY. HOW. I’m confused as to how it’s not realistic, or why it’s something that shouldn’t be talked about, just because it’s not something everyone wants to hear, or can necessarily relate to. I understand parents being worried about their child seeing it, it is pretty graphic, but I think if anything it should make parents: 1. Discover how to use parental locks, and 2. To open that incredibly hard dialogue with their kids.

If it wasn’t obvious with my ranting, I myself suffer from both anxiety and depression, and it’s taken me YEARS to not give a sh*t, and open up about it -- and, still, I rarely open up. I even grew up in a house where love really was unconditional - but because of what I was suffering from internally, it didn’t matter, I had to find my own way to deal with it. I know so many people in similar scenarios, and I know more than I’d like that have taken their own lives, or turned to other alternatives trying to just make what they’re going through better, because they couldn’t find a way to deal with it.

Unfortunately, depression and anxiety will always be around, and everyone is wired differently that there is no universal solution... just BE KIND. As I’m sure you’ve heard, it doesn’t cost anything, and it’s pretty effortless. You don’t always have to be the shoulder to lean on, because sometimes you yourself need a shoulder, or you just don’t want to be -- and THAT’S OKAY, but don't ever invalidate someone else's emotions just because you are either sick of hearing it or it seems like an inconvenience to you. Remember that saying, “If you have nothing nice to say, don’t say anything.” That’s relevant, always.

If you are suffering, please try to stay strong, try to find a HEALTHY outlet. Try writing (that helped me immensely), try therapy, try medication, try boxing, try self pep talks, try talking to friends or family, try calling a hotline, but please, just don’t stop trying. You are worth it.

Want to hear more from Chelsea?

Check her out on Instagram. Chelsea is a 27 full time college student, employee, dream pursuer, and adventurer, trying to maintain her sanity. She's a huge nerd, who loves reading, video games, coffee, beer, and well the list goes on. She's engaged to an amazing human being, and honestly doesn’t know how he puts up with her craziness. She believes in aliens, and believes Stranger Things was based off of Area 51 —c’mon, it’s perfect. She's obsessed with learning, so it’ll be a miracle if she ever graduates — keep your fingers crossed for her.

How to Beat Anxiety and Stress