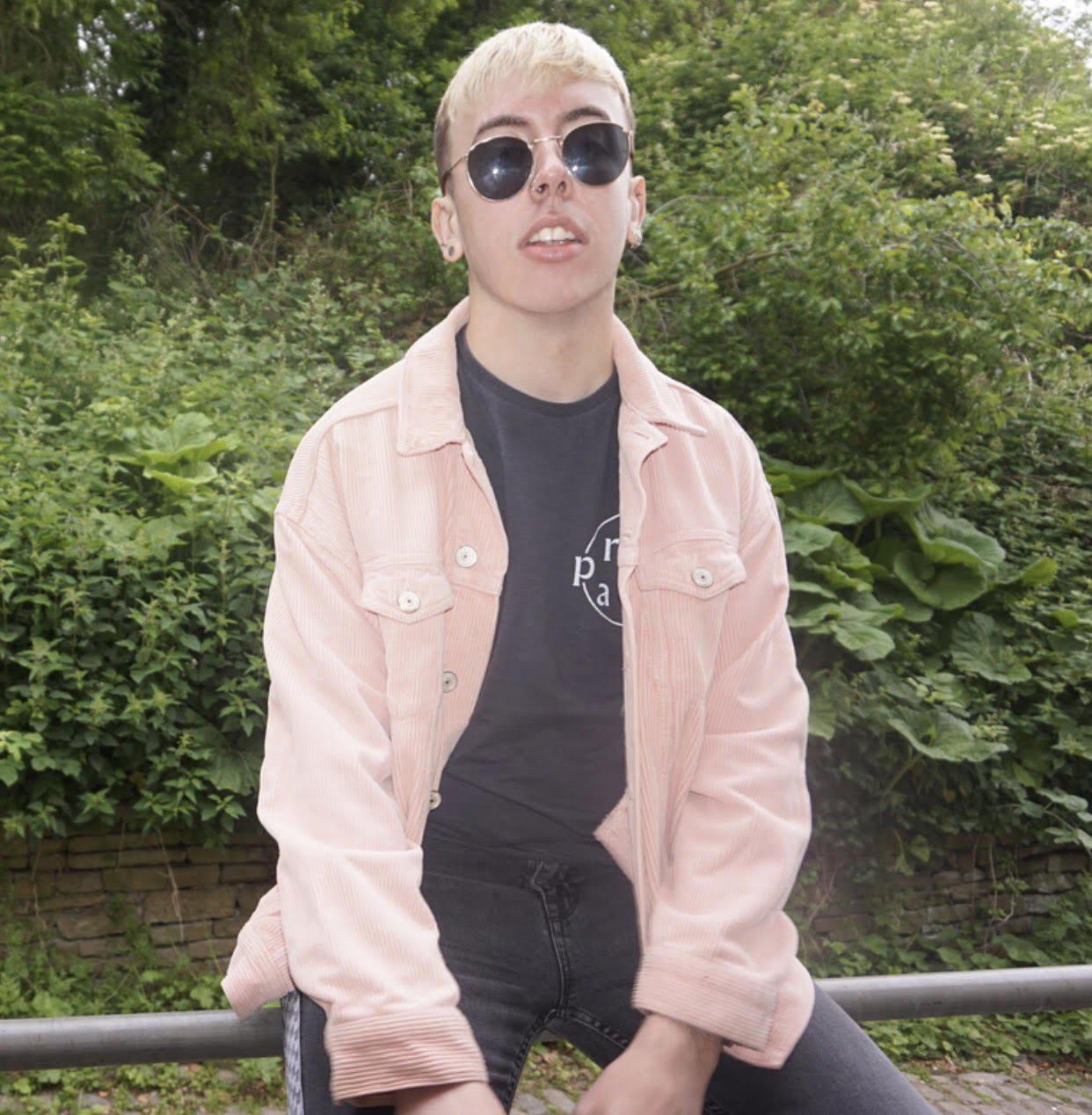 Time for a binge sesh

January is an odd time. Everyone's at home, no one knows what day it is, and all you eat is chocolate. We’ve picked out some of TV’s best offerings for you to dive into in the process. Here are our picks:

Season 11 of Doctor Who marks the biggest change in the shows 55-year-history. Previous showrunner Steven Moffat was replaced with Chris Chibnall, the new doctor would have not one but three, a diverse trio of companions, and of course, last but not least: Jodie Whittaker featuring as the first female Doctor. It only took thirteen attempts, but hey, it’s finally happened. This season of Doctor Who has been marked by change, while also getting back to what it does best – but with a new flair. While there was no big arc this season, Chibnall brought the season finale back to the beginning with the return of Tzim-Sha, bringing it full circle. A final special episode – ‘Resolution’, aired on New Year’s Day, marking the return of the iconic Daleks, and easily snatching the crown for best episode of season 11. With that action-packed, emotionally driven finale, Resolution successfully kicks off the New Year while leaving us wanting more Doctor Who. 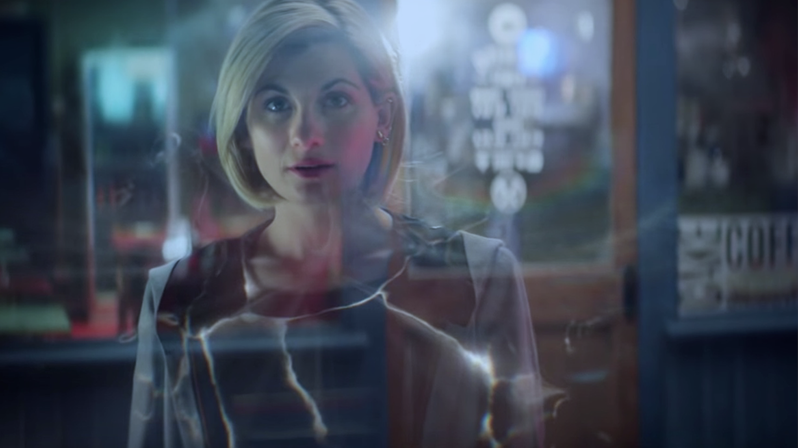 Img source Season 11 of Doctor Who is available on BBC iPlayer.

Netflix’s reboot of the iconic 1996 series Sabrina the Teenage Witch is beautifully crafted, offering delicious pop entertainment, with some uplifting and serious themes beneath the shining surface. The show filled the Halloween void on Netflix usually occupied by Stranger Things, fitting it’s spooky profile – following the life of Sabrina Spellman as she must decide whether to sign her name to the Book of the Beast and become a witch on her 16th birthday. The cast are perfectly picked, production design, cinematography and writing are all excellent. Dark, but light-hearted and comedic elements — particularly from the Aunts and Cousin Ambrose — make Chilling Adventures of Sabrina the biggest surprise on TV this year, and a joy to watch. 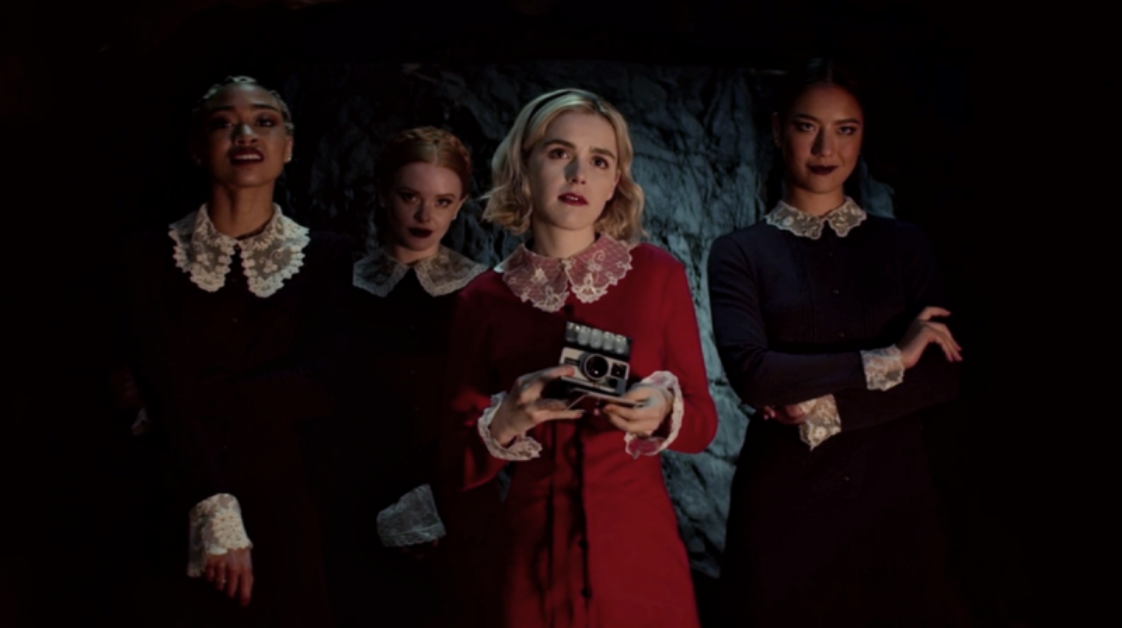 The fourth outing of the all-star edition of pop-culture phenomenon Rupaul’s Drag Race is currently in session, and more drag-tastic than ever. After last year’s lackluster ‘All Stars 3’, it’s good to see a prestigious cast, made up of all-time favorites such as Valentina and Drag Race royalty like Latrice Royale. The season basks in the glory of everything that makes Drag Race what it is – stunning runway looks, riveting drama and captivating challenges. ‘All Stars 4’ continues Rupaul’s drag race legacy, which shows no signs of slowing down. 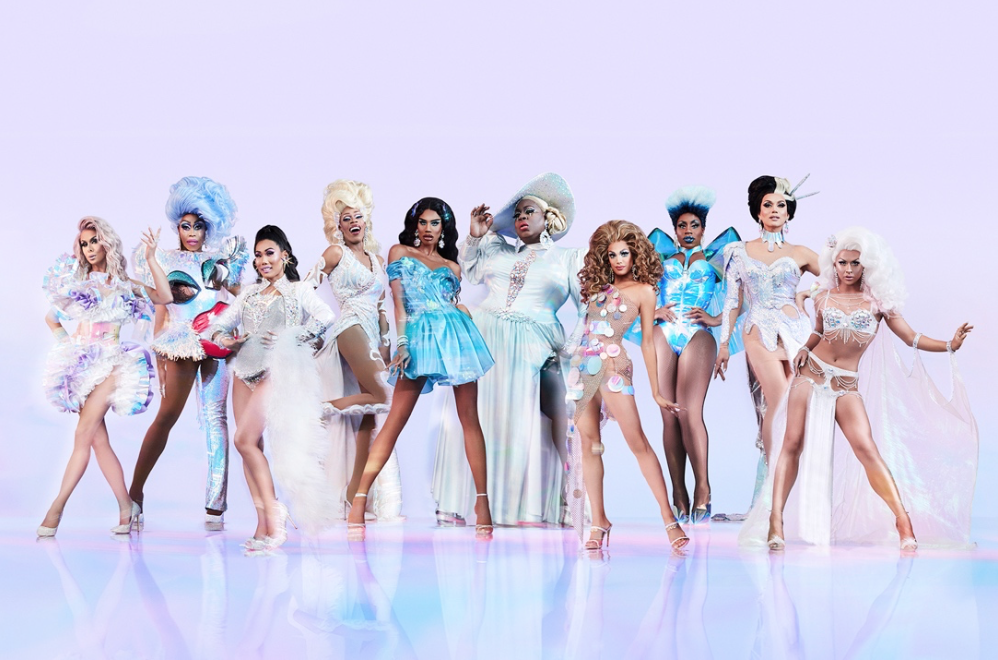 Black Mirror’s one-off feature length episode "Bandersnatch" isn’t like anything we’ve seen before on a streaming service. The ‘Black Mirror Event’ is Netflix’s first interactive film, allowing viewers to choose their own paths to unlock a variety of endings to the episode. Set in 1984, we follow the travails of a young programmer named Stefan, set on making his own interactive video game based on a fictional choose-your-own-adventure novel named "Bandersnatch." Some choices audiences can make are minor, like which cereal Stefan should eat for breakfast, whereas others are pretty major: should a central character live or die? While "Bandersnatch" works best as an exceedingly experimental concept, producer Charlie Brooker stated this is the first and last interactive Black Mirror episode, opting to work on even more innovative ideas for the future. 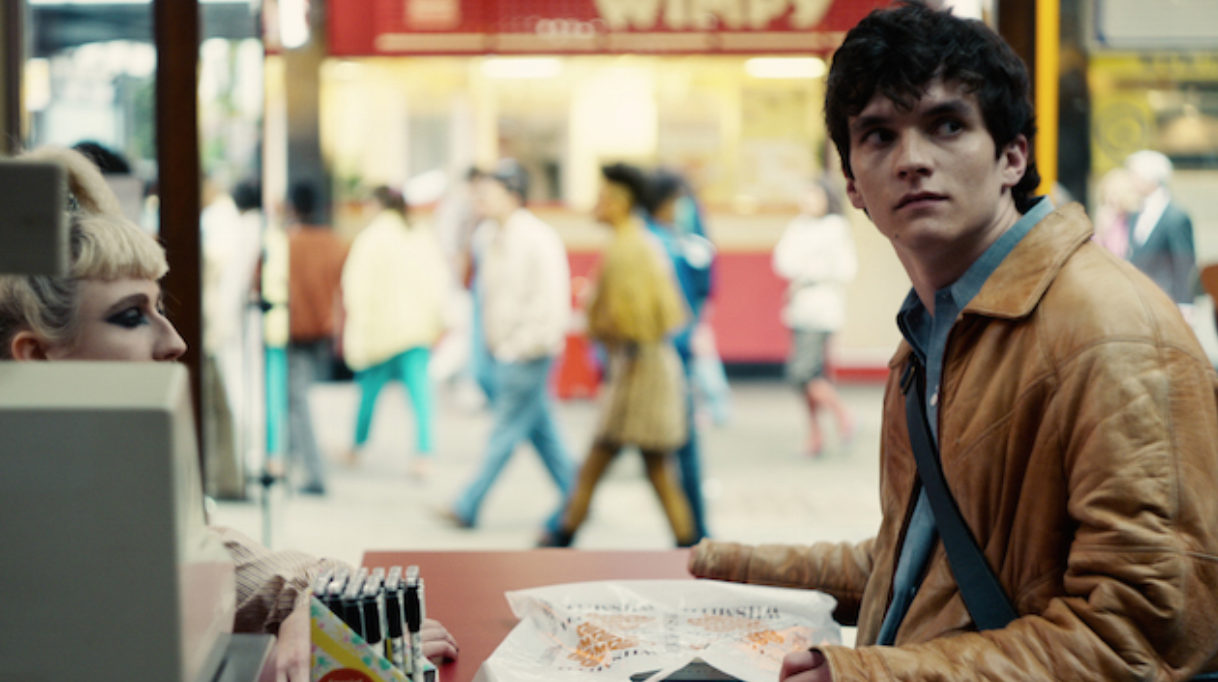 8 shows to binge over winter break

16 of the best shows to binge-watch over & over again