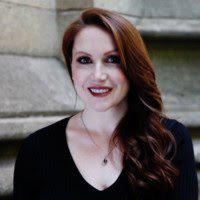 The search is over, here are our winners!

We’ve completed our USA, nationwide search to find the UNiDAYS Student Woman of the Year 2019 sponsored by Lulu’s! We received nominations by the thousands for many of you insanely inspiring, confident, kickass women. Seriously, we’re in awe of you. Our panel of judges wiped tears from our eyes as we read your stories of overcoming against the odds and felt inspired and uplifted by your courage and accomplishments. There were so many deserving winners, but in the end, we had to choose. Introducing our five finalists including our overall winner – Sofia Ongele! 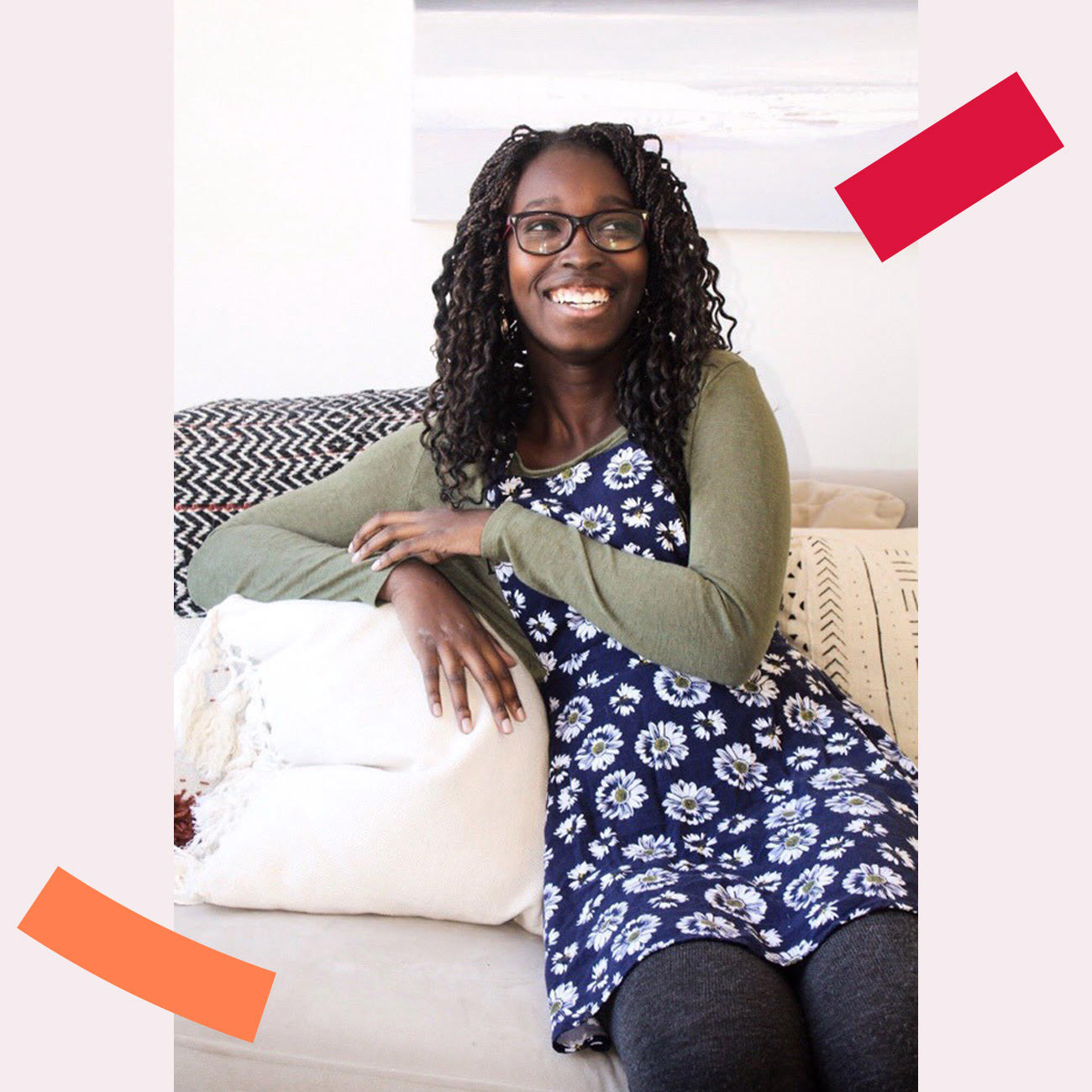 While studying Computer Science at Pace University in New York City, Sofia has dedicated her time to passionately empowering and supporting women through tech. She has been featured in “Girls Life” magazine and Huffington Post as an advocate for girls in technology and has spent her past two summers teaching 13-18 year old girls to code through the Kode with Klossy program (spearheaded by supermodel Karlie Kloss) after completing the program herself in 2016. After someone close to her was sexually assaulted, she put her coding skills to use by creating ReDawn, an app to support survivors of sexual assault. Sofia uses her skills as her medium for activism and social change, empowering women and equipping herself with the knowledge to do so in all kinds of venues including the Maker Conference, the United States Women Summit, and the United Nations SDG Study Hall. Check out ReDawn on iTunes or on Instagram. 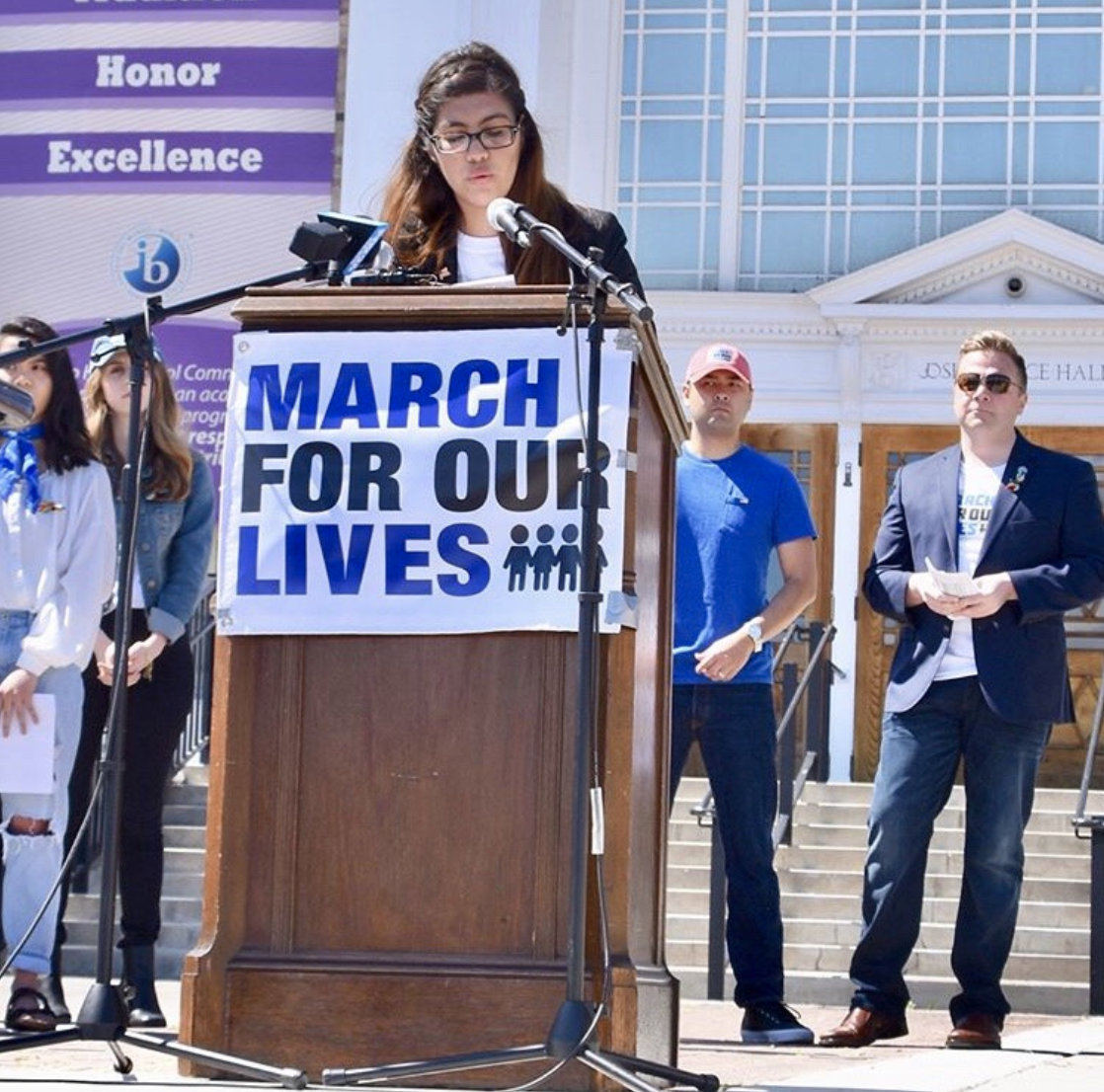 Yasmin studies Economics at Clovis Community College. She founded the March for our Lives in Fresno, CA. In addition to spearheading the march in her community, she and a team organized a congressional town hall to discuss gun violence and have subsequently met with several legislators to advocate for the fight against gun violence. She and her team succeeded in passing a vital measure that increased funding significantly to school-based mental health initiatives in Fresno country’s K-12 public school districts. She now works at the Dolores Huerta Foundation and continues to fight for equity and compassion in her community. 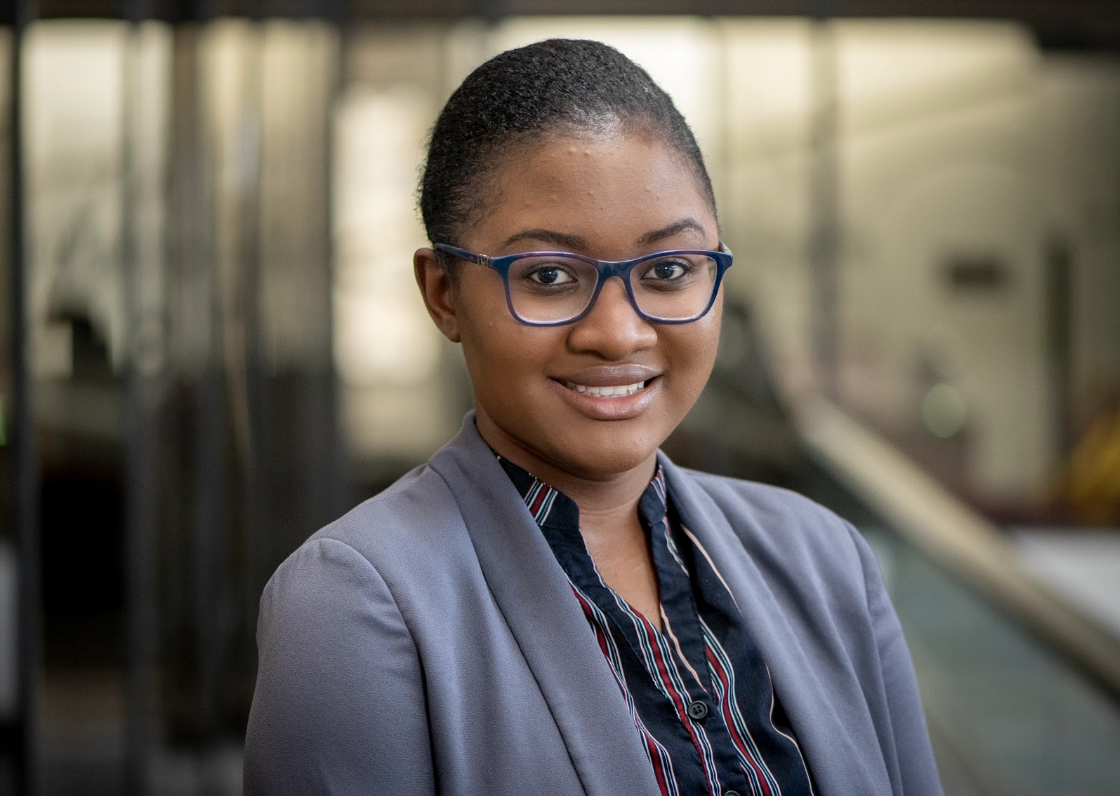 Natsai is a computer science major at Georgia State University and is passionate about increasing diversity in the technology industry. She has dedicated a lot of her time working towards this goal volunteering with organizations such as Girls who Code and Black Girls Code to help close the gender gap in tech. As if she wasn’t busy enough, she is also co-Founder and CEO of Our Journey Through Code, a community and webseries dedicated to highlighting women of color in computing to encourage and inspire more women and minorities to enter the tech world. One day, she would like to be able to provide a scholarship to help another woman of color start her journey in tech. 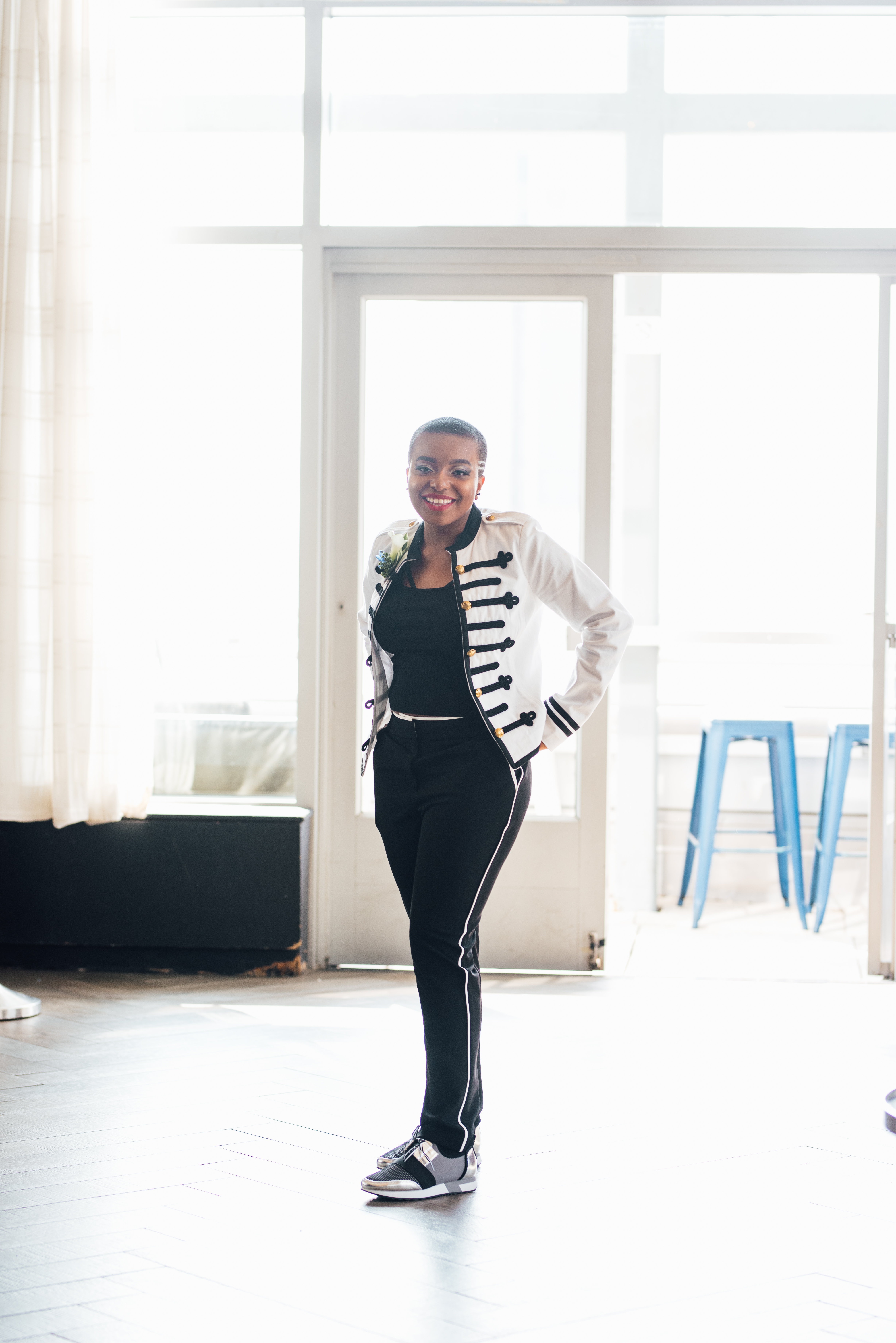 Ose is an outspoken trans rights advocate at Ohio State University, where they are completing dual degrees in Political Science and sexuality studies. They have worked to highlight the voices of nonbinary and gender non conforming people in the trans community while raising awareness of why using inclusive pronouns is important. They have been featured in MTV’s Look Different campaign, facilitated closed space for trans-identified students, and have run a Trans 101 training for students. They also write for GLAAD’s national blog, AMP on the topics of voting advocacy, embracing your identity, and inclusivity for readers nationally and abroad. At the The Midwest Bisexual Lesbian Gay Transgender Asexual College Conference, they presented a workshop called “Celerating your Queer, Black Identity” and was elected one of two Ohio representatives for the conference. 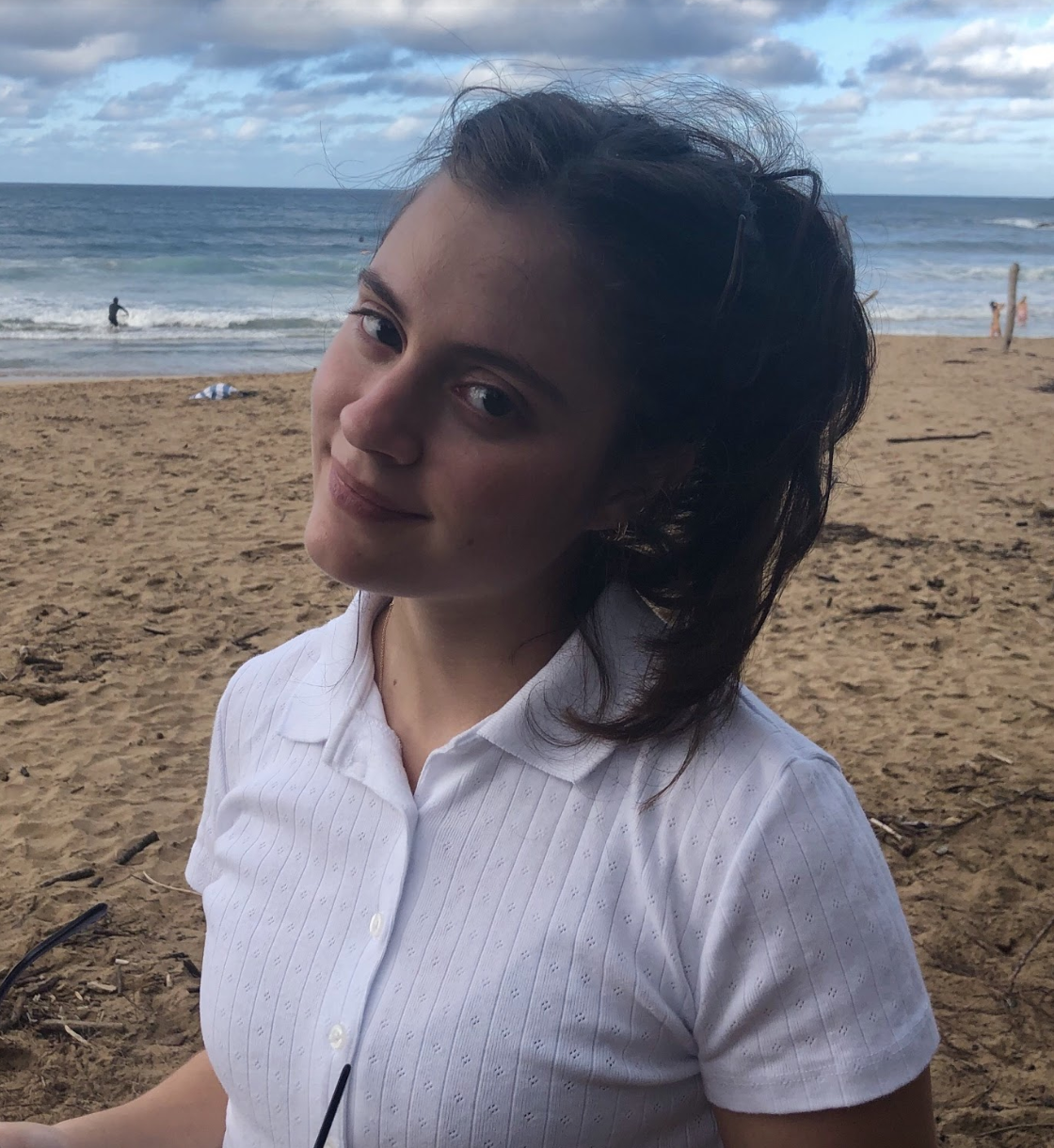 Leah studies sociology at Bryn Mawr College. Leah created the “Party Project,” an organization that provides birthday party kits to low-income and homeless youth in her community. Propelled by the notion that every child deserves the opportunity to celebrate their birthday, she has forged relationships with several social service agencies to help distribute (no strings attached) the kits which contain all of the items needed to host a fun birthday party for 8-12 people. She has gained support to continue the Party Project with the support of all kinds of organizations, securing funding from local church groups and grants from Peace First, YSA and Disney, and the T-Mobile Changemaker Challenge. The Party Project has distributed over 350 birthday party kits to youth in the Eugene, Oregon area.

Last chance to nominate your pick for Student Woman of the Year!

13 ways women are slaying the game, according to science

12 fictional ladies who inspire us to kick ass