Struggling with your mental health can be scary, lonely, and without the right support system around you, it can make you feel “different.” Sometimes you look at the people around you and wonder why they aren’t struggling like you are (when, in reality, they may just be good at hiding it). But some celebrities are changing the conversation around mental health and making it a normal conversation, as it should be!

Here are some celebrities who have comforted and inspired us with their openness about mental health:

Lili shared with W Magazine that she struggled with anxiety to the point where she got physically ill. She shared that, “My anxiety was so bad that I had to keep quitting jobs because I physically could not work...I threw up in my Uber because, one, I was carsick, and two, I was having a panic attack. I get home, lock the door in my room, immediately Skype my mom and said, 'Mom, I’m not okay.' I felt like my world was crashing. I didn’t want to admit defeat, but I was like, ‘I need to come home. My mental health is suffering, and it is making me physically ill.'" 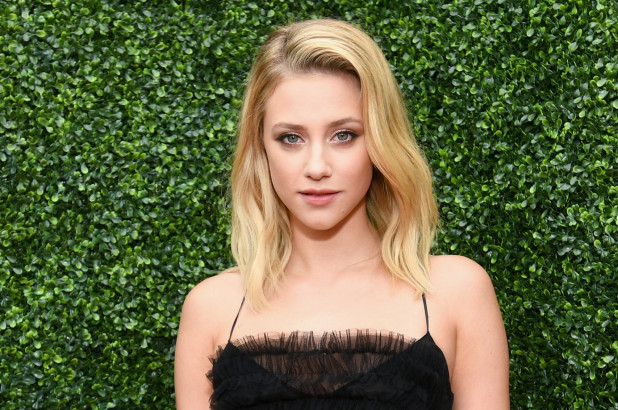 Camila struggles with OCD, as she shared in Cosmopolitan. Camilla said, “Everybody has different ways of handling stress. And, for me, if I get really stressed about something, I’ll start to have the same thought over and over again, and no matter how many times I get to the resolution, I feel like something bad is about to happen if I don’t keep thinking about it.” 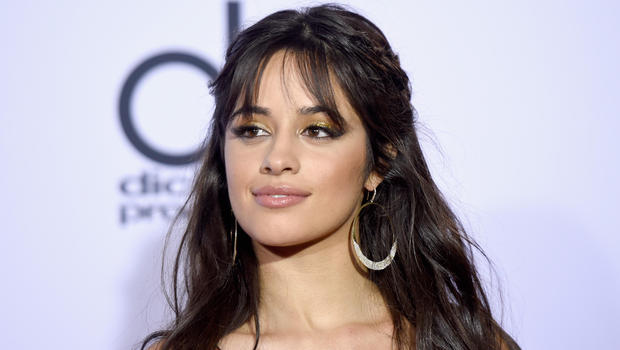 If you struggle with anxiety and you’ve ever heard Shawn’s song In My Blood, odds are you related pretty strongly. Shawn shared that anxiety was something that he began struggling with in recent years, and this song was written about his experience with it. He shared that, “I knew people who had suffered from anxiety and found it kind of hard to understand, but then when it hits you, you’re like, ‘Oh my God, what is this? This is crazy. That song is complete truth and the best thing about it is, it’s not all down. The whole reason I wrote In My Blood was to be like, at the end, ‘It’s not in my blood to do that.’” 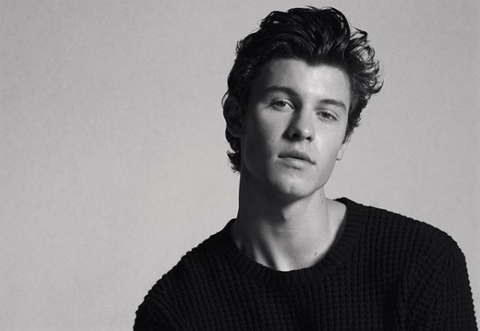 Pete has been outspoken about living with BPD, and has been able to publicly make light of it even though internally he has struggled both before and after diagnosis. He shared on a recent podcast that “I’ve been having a lot of problems. This whole year has been a f—— nightmare. This has been the worst year of my life, getting diagnosed with this and trying to figure out how to learn with this and live with this.” However, Pete sees a therapist regularly, is on medication, and is learning how to come to terms with his BPD. 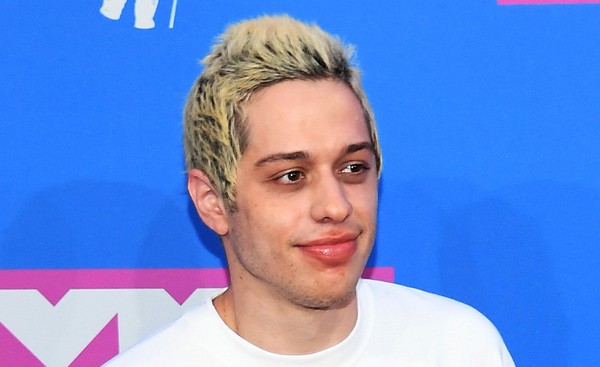 Demi has made headlines lately for a near-fatal overdose, and is currently undergoing treatment for substance abuse. Demi has struggled with depression for years, was treated for eating disorders and self harm, and was diagnosed with bipolar disorder a few years ago. She’s a strong advocate for mental illness visibility, saying, “it’s important that people no longer look at mental illness as something taboo to talk about. It’s something that’s extremely common, one in five adults has a mental illness, so basically everyone is essentially connected to this problem and this epidemic.” She strongly believes that mental illness should be treated like physical illness, since it’s just as real. 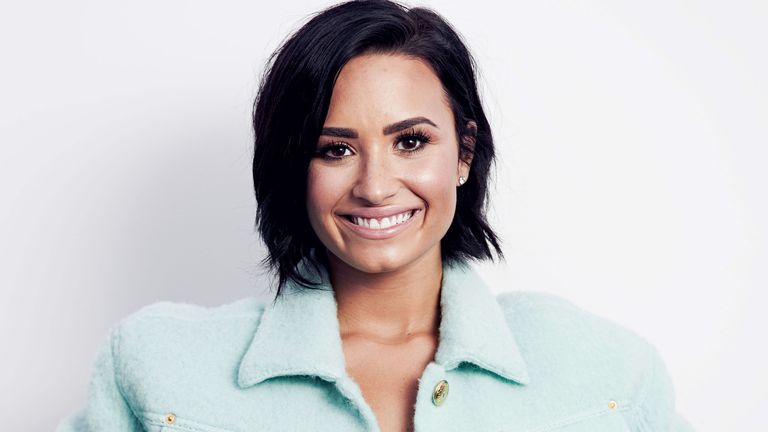 Lady Gaga is a role model for many because of her transparency with her struggle with depression and anxiety, and because of her understanding of the importance of talking about mental illness. She revealed during a visit to a LGBTQ+ youth center that she also struggles with PTSD, and explained that she connects to people struggling with different types of trauma because, even if the trauma is different, “my own trauma in my life has helped me to understand the trauma of others.” 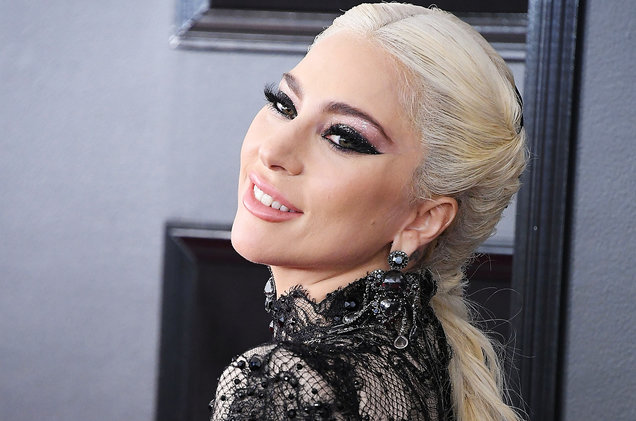 Yep, even The Rock struggles with mental illness. He revealed in a YouTube video for Oprah that he deals with depression, and that a part of the struggle is that, “you just feel like you're alone. You feel like it's only you. You're in your bubble. And I wish I had someone at that time who could just pull me aside and [say], 'Hey, it's gonna be OK. It'll be OK.'” 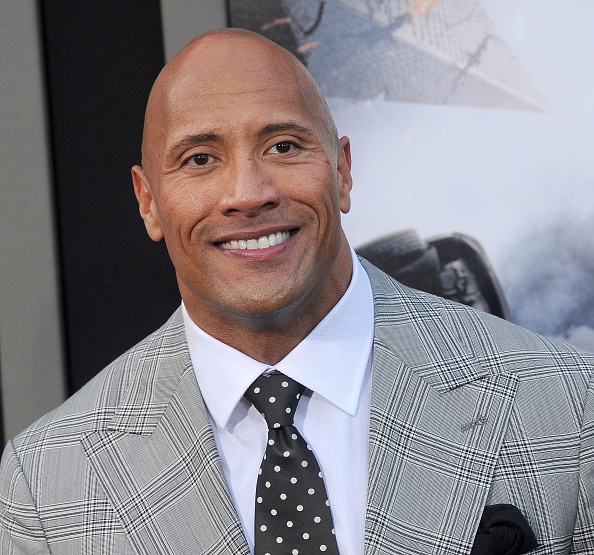 Selena is great at knowing when she needs to take a break and exercise self care, whether that means cancelling part of a tour or staying off of social media for a little while. Aside from her battle with Lupus, Selena struggles with depression and anxiety. Last year, right before a much-needed self-care break, she shared that “I think it’s a battle I’m gonna have to face for the rest of my life, and I’m okay with that because I know that I’m choosing myself over anything else.” There is a correlation with chronic pain/illness and mental illness, and Selena has done a great job at raising awareness of the fact that mental illness is just as important as physical illness. 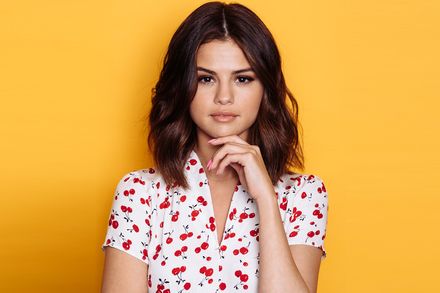 We love Kristen Bell’s openness about everything from her husband, Dax Shepard’s, history of substance abuse, to their marriage counseling, to her depression, and we love her for it. In an essay, Kristen wrote the realest thing about depression: "For me, depression is not sadness. It’s not having a bad day and needing a hug. It gave me a complete and utter sense of isolation and loneliness. Its debilitation was all-consuming, and it shut down my mental circuit board. I felt worthless, like I had nothing to offer, like I was a failure. Now, after seeking help, I can see that those thoughts, of course, couldn’t have been more wrong. It’s important for me to be candid about this so people in a similar situation can realize that they are not worthless and that they do have something to offer. We all do.” Seeking help can change your life, and KBell is a great example of that. 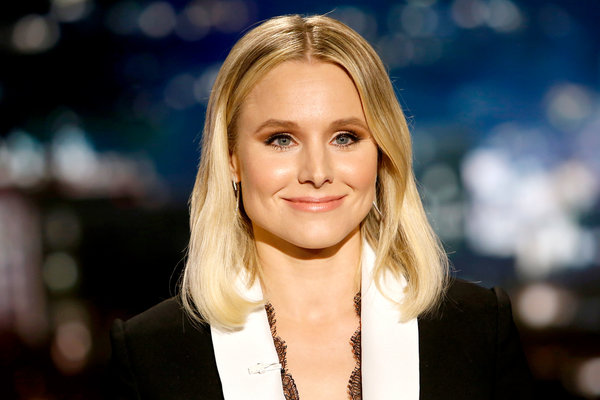 Cara explained very eloquently the guilt that can accompany depression when she said, "I was so ashamed of how I felt because I had such a privileged upbringing. I'm very lucky. But I had depression. I had moments where I didn't want to carry on living. But then the guilt of feeling that way and not being able to tell anyone because I shouldn't feel that way just left me feeling blame and guilt." Depression doesn’t discriminate, and being depressed doesn’t mean you’re “ungrateful,” which is an important thing to keep in mind so as to not further upset yourself. 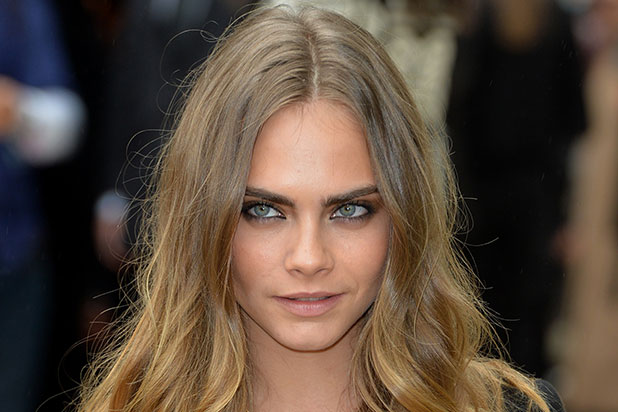 Anxiety doesn’t discriminate- even The Queen Bey herself struggles with it. Beyoncé said that her mom stepped in and encouraged her to slow down when she began to disconnect with the world around her. She said, “It was beginning to get fuzzy – I couldn’t even tell which day or which city I was at. I would sit there at ceremonies and they would give me an award and I was just thinking about the next performance. My mother was very persistent and she kept saying that I had to take care of my mental health.” Sometimes we need someone else to give us the extra push. You don’t need to take this journey alone. 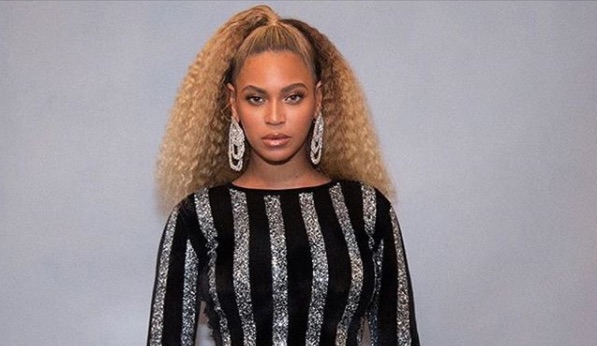 Sam Smith gave up drinking last year while he shifted his focus to dealing with his anxiety. He explained that he has friends who remind him that his anxiety is all in his mind when he can start to feel lost in it. Sam thinks that “mental health issues are coming to the fore because people are starting to talk about it. So many people go through stuff” and it’s important for people to discuss these issues and do what we think is best for our own mental health. 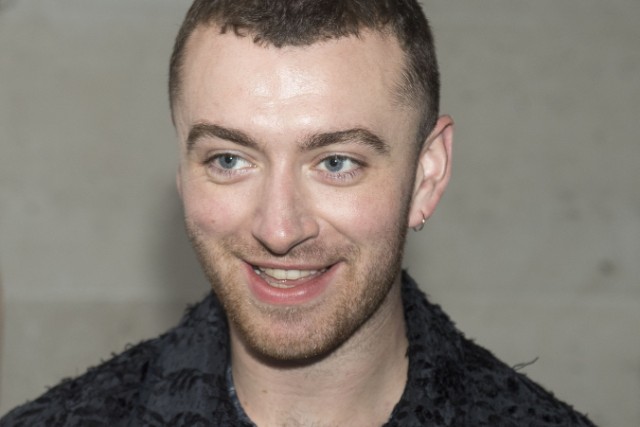 What do you do to practice self care when your mental health starts to suffer? Let us know!

Real Talk: Depression and anxiety are too common