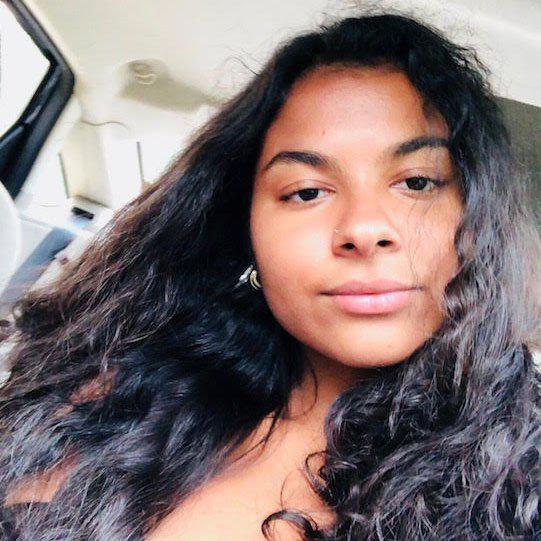 Young adult novels have time and time again provided source material for so many iconic movies. The authors of such novels are some of the most vulnerable and fearless writers, using novels across a multitude of genres, including fantasy, sci-fi, and adventure alike, as vessels for larger themes and issues that are relatively uncommon within mass media. Luckily, in recent years YA novels have earned more respect, and are sought out when searching for stories about those not often heard from (see: recent favorites such as: Love, Simon, To All The Boys I've Loved Before). Here are three amazing YA novels that are just as described, and that should be translated to screen sooner than later!

Written by Jandy Nelson and published in 2014 to overwhelming and much deserved acclaim, I’ll Give You The Sun is just as vibrant as its cover art. Even though the novel deals with numerous topics such as sexuality, loss, family, regret, and the passage of time- the story does not fail to balance these concepts with the energy of its multiple narrators, and vibrancy of its imagery. To be as vague as possible and spare any spoilers, it follows two siblings, and is simply heartbreaking just as it is compelling and hopeful. On screen, it would be a film rich and unlike any other, not only due to its visuals, but because audiences would not be able to guess what happens next in its dynamic plot line. 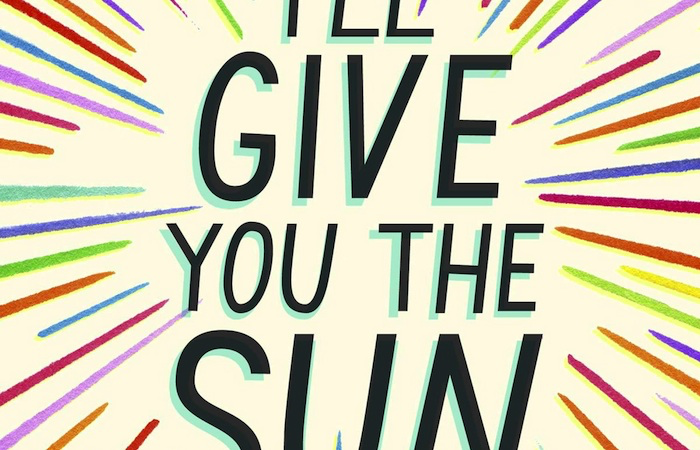 2. My Heart and Other Black holes

My Heart and Other Black holes, written by Jasmine Warga, has actually been in the works by Paramount pictures since 2015. It is still included in this list because fans of the book are eagerly waiting, and rightly so. Similar in feeling to young adult novels like The Fault in Our Stars, My Heart and Other Black Holes’ narrative is undoubtedly melancholic, following the love story of two teenagers with, for lack of betters words, seemingly hopeless circumstances. The novel deals with the topic of suicide from the point of view Aysel (who is a Turkish American 16 year old girl), providing a protagonist for a possible film that is not often seen in mainstream young adult films. It is also another YA novel that manages to realistically and respectfully handle “taboo” topics such as depression and family dynamics. It even aims to discuss the lives of family members of convicted criminals, being that Aysel’s father is serving time in jail, representing a family situation that is rarely, if ever represented in fiction writing. Warga presents a story like none other, and its movie adaptation should be greatly awaited. 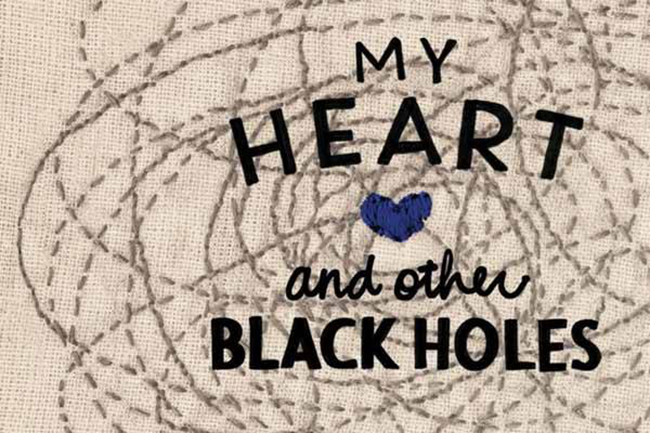 3. The Brief and Wondrous Life of Oscar Wao

Published in 2007, The Brief and Wondrous Life of Oscar Wao by Junot Díaz went on to win both the National Book Critics Circle Award and The Pulitzer Prize for Fiction in 2008. Hailed in the larger literary community as it is in the young adult literary world, Diaz utilizes his Dominican American background in a story packed full of magical realism, code switching, and cultural nods. A Dominican American literary protagonist is unprecedented in itself, and Díaz’s resurgence of the Latin American tradition of magical realism in YA literature is praiseworthy. If all of these aspects aren’t enough, The Brief and Wondrous Life of Oscar Wao is dripping in literary allusions and overall fantastical science fiction. Miramax had the rights to the novel which have since expired, meaning it is patiently waiting to be picked up and adapted into a groundbreaking and impossibly entertaining film. 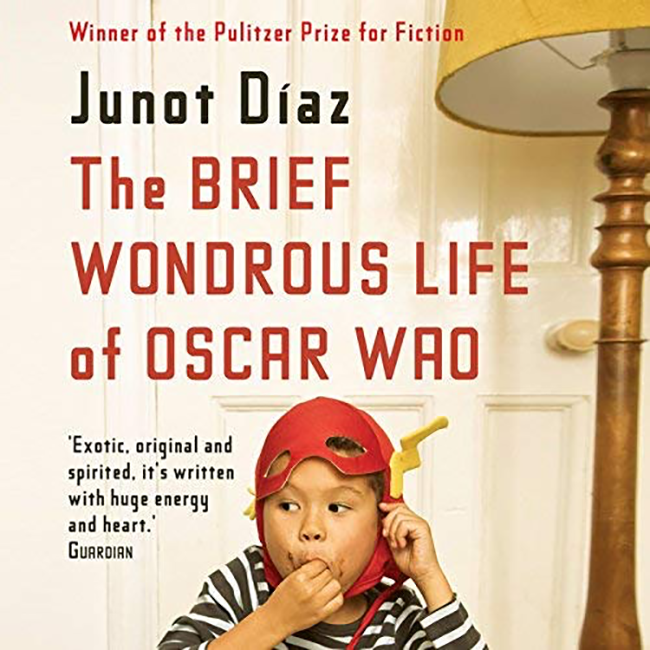 Want to hear more from Gabriella?

Check her out on Twitter. Gabriella studies English in college. In her spare time she watches movies, writes a blog, and is on a quest for the best sandwich.