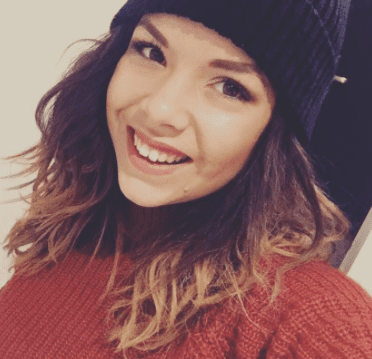 Every girl wants to be her and every guys wants to date her. And can we BLAME them? But not only does she have the looks and brains too, Emma is a strong independent woman who needs no man. Focusing on her career and education, single Emma is JUST killing it.