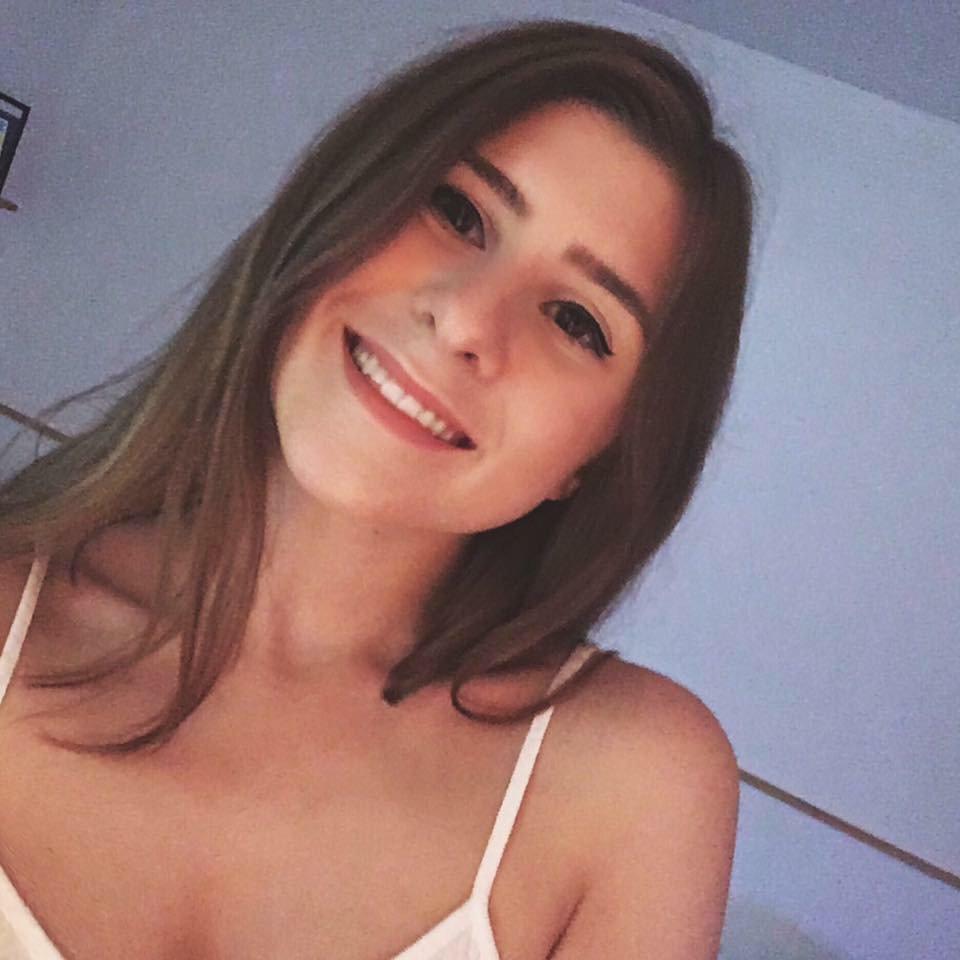 For these people, the return of the Pumpkin Spice Latte is the highlight of the year. Their Instagram-able moments hit a major peak as they consume autumn themed beverages, and take snapchats of the autumn leaves. They’ll be spotted wearing beanies and oversized jumpers, taking advantage of the colder weather with the outfits they’ve been thinking about all year. Disclaimer, they are adamant Pumpkin Space Lattes are the best thing ever created.

It’s October. Soon it’ll be December. Then new year. What have you accomplished? This person will be looking over the year with regret, realizing everything they promised they would’ve accomplished had been left behind in February. They’ll probably take up running, or join the gym in an attempt to regain some confidence, but by the end of the month they’ll leave it for next year’s resolutions.

16 Reasons October Is The Best Month