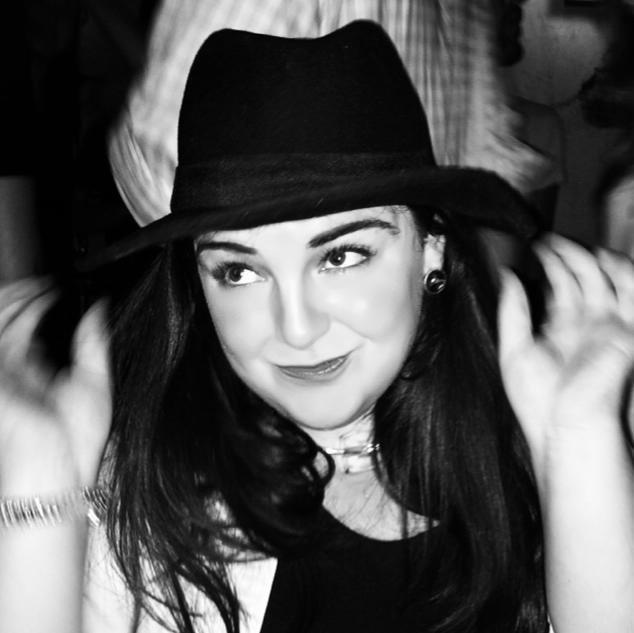 Are you feeling like, as a student, your vote could not possibly make a difference this year? I’m here to tell you, it can. It’s an exciting time to be a first time voter (or a second time voter, or a third time voter) in that we’re finally able to effect some change and are finally eligible to let our voices be heard. I know it. You know it. We all know it.

But in case you have your doubts, here are some reasons to pause your Netflix binge and hit the polls:

1. Because it’s your right

Not to get too heavy right off the bat, but this is an incredibly important gift bestowed upon us by people who fought (and died) for our Constitutional right to do what they legally could not. We honor them by making it count.

2. Because we’re used to proving ourselves

Anyone else tired of hearing about how lazy, entitled, and selfish us millennials are? Older generations might give us flack over our apathetic attitude towards politics, but the records show that the past few elections have relied HEAVILY on our vote. We made a difference then and we can (and will!) make a difference now.

3. Because no one likes a hypocrite

4. Because we have the power

Guys, look at how fast we can make the weirdest things go viral. Imagine a world where we channeled that kind of power and momentum into actually making some necessary change in the world. We could be UNSTOPPABLE (while simultaneously keeping it weird, because that’s how we do).

5. Because these are our issues

For real though… Does anyone else wake up in the middle of the night in a panic about how they’re going to pay off their student loans? We need our voices to be heard so that come November they know we mean business. We must put an end to soaring tuition costs and the vicious cycle they perpetuate.

6. Because it’s easier than ever to educate yourself

And I don’t even mean on just the issues. Though, obviously, they’re hugely important (the most important?). In 2008, 21% of young people ages 18-29 said they weren’t registered to vote because they missed the registration deadline. 6% said they didn’t know where or how to register. I know it’s kind of confusing when you’re living out-of-state but I’m sure your school is uniquely situated to help. Ask. Google it. Register. Being aware of the registration process is half the battle.

7. Because we’re the most diverse group eligible to vote

Not for nothing, but we’re the most racially diverse generation hitting the polls this Election season by far. Who else is going to vote to represent the needs of such a diverse group?

8. Because when was the last time you used snail mail?

Seriously! I can’t remember? As an out of state voter, I’m pumped to buy the stamp for my absentee ballot. Wait, Is that so sad? Seriously though, check the final deadline for your home state to make sure your vote gets there in time. Losing on a technicality is the worst.

9. Because you’re an adult now

Adulting is all about making tough decisions that may or may not affect the rest of your life. The crazy thing about an election when you’re in college is not knowing where you’ll be 4 years from now. Pretty scary stuff, right? But think about how the choices you make today may or may not impact future you.

10. Because you get a sticker

I know this more or less directly contradicts exactly what I just said, but hopefully it serves as a gentle reminder that the world isn’t a horrible place. Wear that sticker proudly, because you’ve just done something great. Not to mention, it’ll prob get a dece amount of Insta likes (just sayin).

And, if that didn’t convince you, maybe Kendall can...

5 Ways To Improve Your Concentration