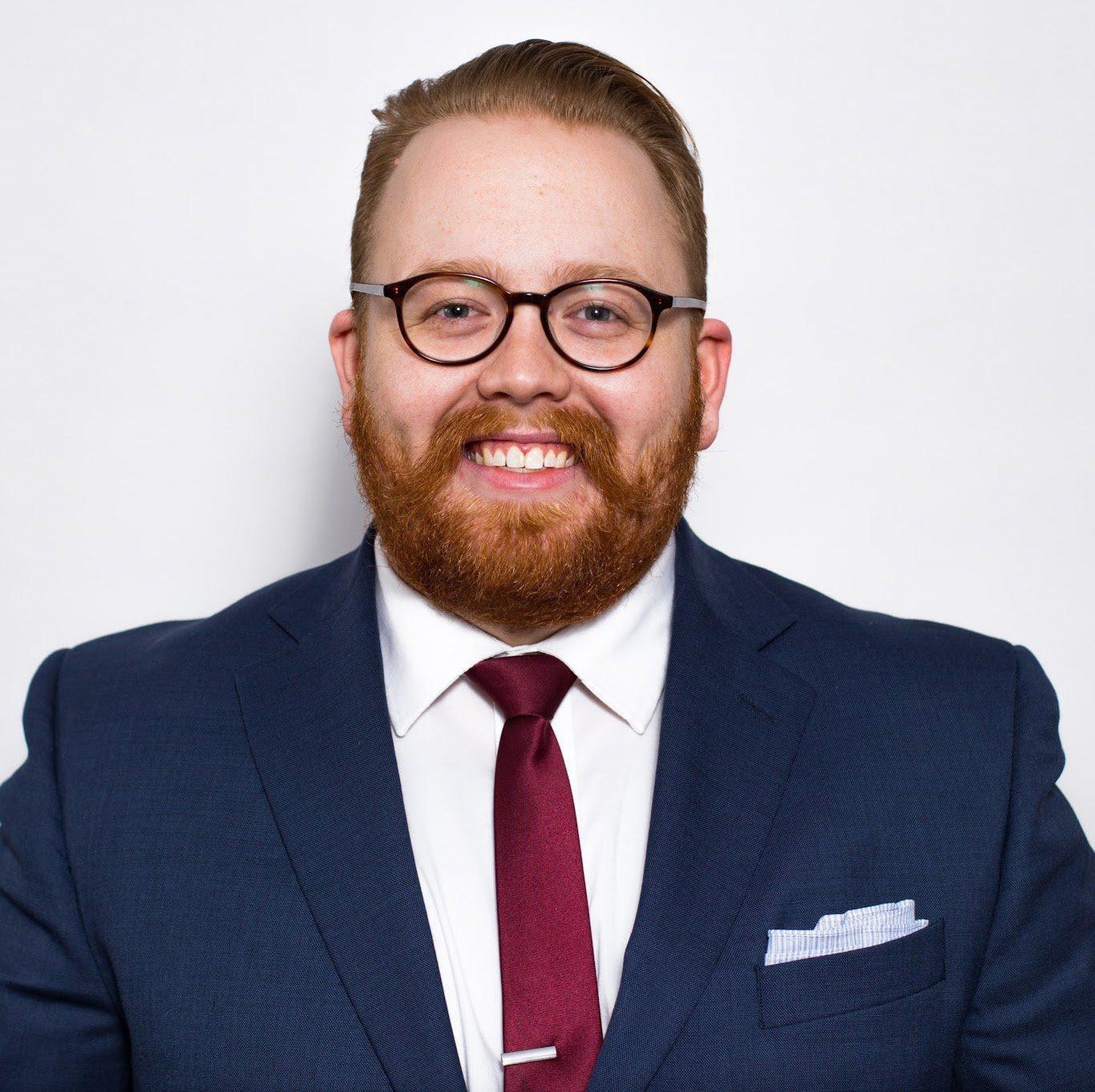 There’s something amazing about a good singer-songwriter tune, but there is nothing like these 10 songs – so far anyway as this list is always growing for me. Each of these songs are written with passion, precision, meaning, and pure beauty. I strongly suggest that you take the time to listen to each of these songs. Some of these may be sad, some relaxing, but all of them are very real – and yes that includes real instruments, shocking I know. Many of these have minimal instruments and are focused on the song. In other words, most aren’t “riff based.” It’s the singer(s), minimal instruments to add texture and the story. These are 10 of the most beautifully written singer-songwriter songs.

Originally written by Ron Scott. Gregory Alan Isakov made this into his own song. He performed this with the Colorado Symphony Orchestra, which adds an especially beautiful texture to an already amazing song. This is quite possibly my favorite singer-songwriter tune of all time. Everything about it is perfect.

Eli The Barrow Boy – The Decemberists

Singer and songwriter of the Decemberists, Colin Meloy, often writes his albums as if they are books. Each song is like a chapter, but some songs of his are stories themselves. This is one of those songs.

Between the laid-back vibe of this song, the melody, and the beautiful guitar duo, this is one of my favorite songs to sit down with a cup of coffee or tea and relax with.

This song is actually a B-Side of Bob Dylan’s, in other words, this song was not up to par for either the record company, or Dylan to make it on to a record. Ironically, Bob Dylan’s B-Sides are better than most writers’ hits. If you watch the music video of this in the studio, you will realize it is not Dylan singing or even in the studio, he was just the mastermind behind the lyrics. However, there will be a couple of familiar faces such as Marcus Mumford of Mumford & Sons leading the song, and Johnny Depp on rhythm guitar.

There are no words for this song other than beautiful – seriously, just listen to it.

A classic romantic song, by one of the most iconic writers and voices of all time. If you don’t know this song, you have to listen to it.

This song is organized in a timeline over the course of someone’s life. It’s a life song, that sings about meeting a significant other, starting a family, and letting go. The lyrics are really well written and it’s just a very real song.

Colin Meloy coming in again with a phenomenally catchy song that is fun and soothing. The guitar part is beautiful, the lyrics are creative and catchy. This is another great song to sit next to a fire with a cup of coffee or tea and relax to.

All Along the Watchtower – Bob Dylan

You can’t talk about singer-songwriters without tipping your hat to Bob Dylan, this is one of his most iconic songs that many think was written by Jimi Hendrix. All Along the Watchtower is another very catchy song, and quite possibly one of Dylan’s best works. If you aren’t a Bob Dylan fan that’s okay, you could listen to Jimi Hendrix’s version. But the Dave Matthews Band does an incredible version of it that I strongly suggest!

Here on Out – Dave Matthews Band

Off of Matthews’ latest album, I immediately fell in love with this tune. It has a soothing vibe to it, it’s a love song, the guitar part is fun but creative in typical Dave Matthews fashion. Before you hate on Dave Matthews, I would give it a chance.

Want to hear more from Jeff?

Follow him on Twitter or Instagram. He's from Crystal Lake, IL - and has been a musician for over 15 years, primarily drums but also a singer-songwriter. Jeff loves coffee, fashion, reading, writing and urban life. He is studying Business Administration with a minor in Management at DePaul University in Chicago, Illinois.

23 tunes to make your tailgate a total win