If you live in your own little bubble you might not know that the 2017 Grammys has already been and gone, and this year, it was all about the girls. Yay for girl power! Rihanna gave us all the night out feels while Adele and Beyonce declared their love for one another, ultimate BFF goals right there. So here’s why the Grammy’s was all about the girls:

The 2017 Grammy Awards paid tribute to George Michael as Adele performed a stripped back version of his song Fastlove. However, with Adele starting the song for a second time and apologizing for her potty-mouth, she proved to us all that even she makes mistakes, and don’t we love her for it. 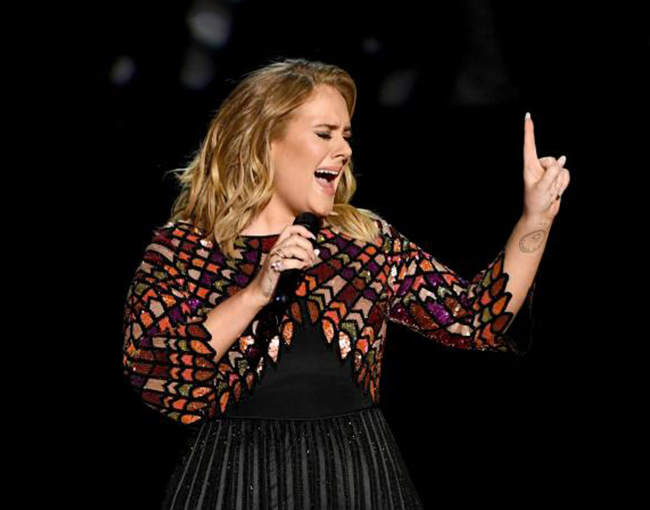 Sipping from a diamond flask (goals) it seems that Rihanna had a ball at the Grammys this year, and gave us all the inspo for Friday evening lectures before a big night out! Despite not performing, Rihanna seemed to thoroughly enjoy the event and was even spotted on Facetime during the middle of a performance. We can totally relate to Rihanna’s Grammy night out as she was also captured saying ‘it’s time for another shot’. We totally agree and think she’d be the perfect night out companion! 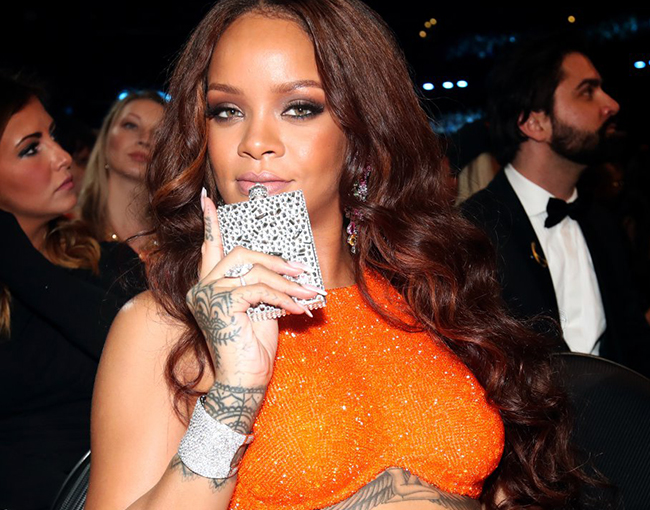 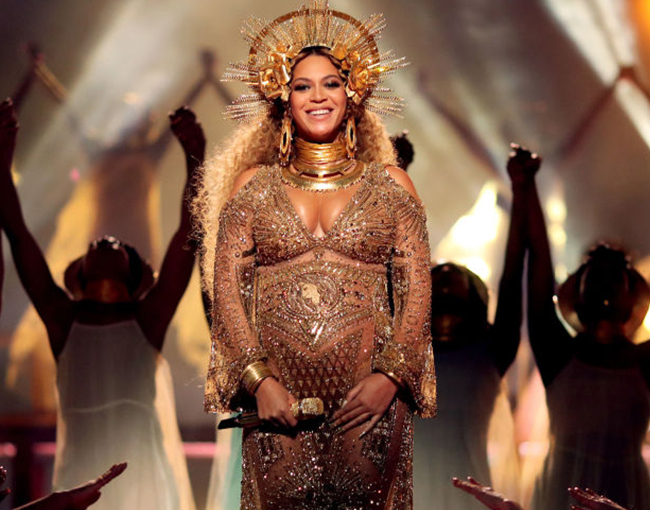 Honeymoon's over: how to resolve roommate feuds

50 shades of lingerie to spice up your Valentine's Day