And nobody loves it more than us... okay, that may be a lie. EVERYONE (who loves animals) loves their pet, so why not show them off? We asked the people of UNiDAYS to send us pics of their pets so that we could show them some love (and give you a well deserved study break to bask in the utter adorableness).

Millie is a rescue dog originally from Kentucky. Her breed is unknown but her owners think she must be part fox. She is the fastest runner at the dog park and loves to be chased by the big dogs. She can jump over 4 feet vertically - her life motto is, "Jump higher than the competition." She is super smart and an AP student of a dog (Harvard is her safety). Her favorite snack is chickpeas #cleaneating.

Bentley loves to swim, pretends he is a lap dog and lounges in the sun. He can also open doors and speak on command. 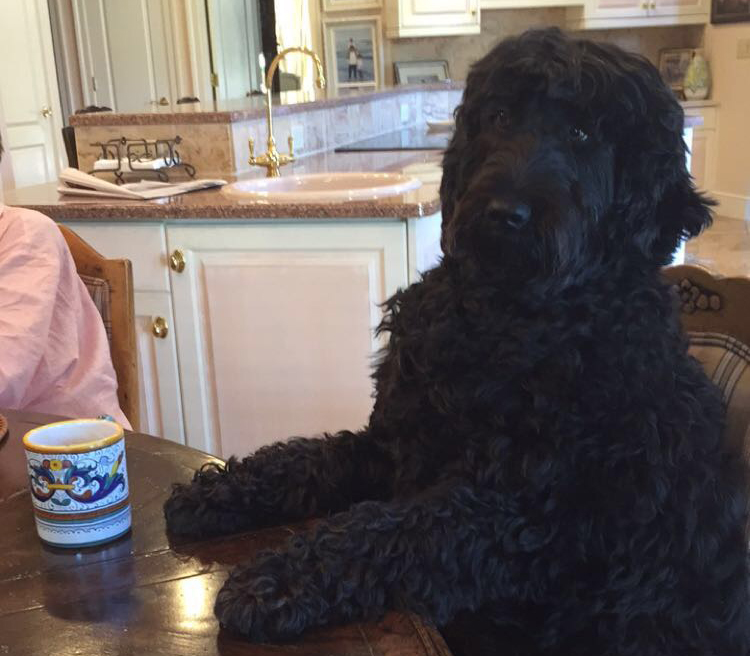 As the current Dog Borough President for the Borough of Brooklyn, Ella Bae's favorite past time, other than naps (duh!), is to greet shop goers up and down Park Slope's 5th Avenue. She currently is rotating between 3 boyfriends, Pork Chop and TaterTot (Frenchies and half-brothers: @tatertot.and.porkchop) and an older gentleman named Peter Pan (a cross-eyed Boston Terrier: @chicken_ eater _nyc). Her celebrity crush is either Chris Pine, Chris Hemsworth, Chris Pratt or Chris Evans... depending on the day. This, obviously, means her favorite holiday is: CHRIStmas.

Blackjack is an old grumpy cat that was adopted when his owner graduated college. His favorite things to do are drink water straight out of the kitchen tap, watch the birds out the window and sleep (mostly sleep like allll day long). 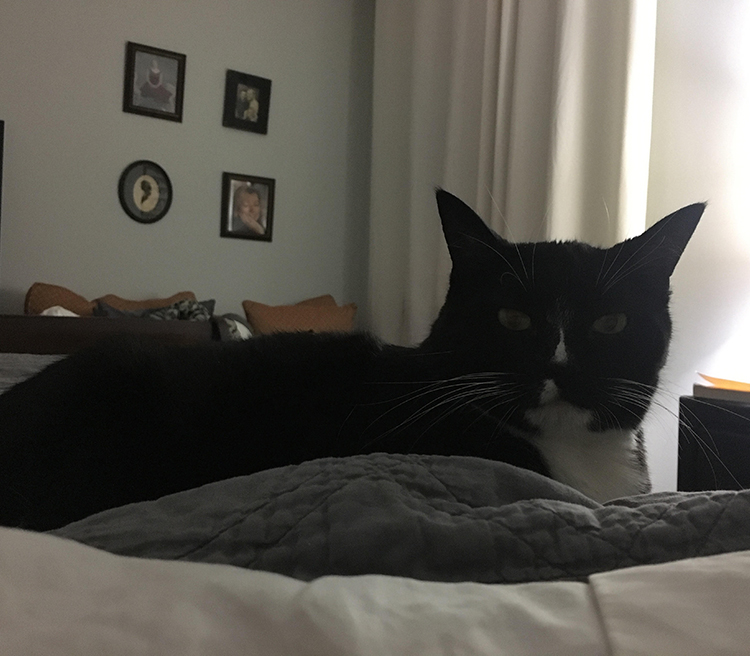 Kensey is 3.5 year old English Creme Golden Retriever who lives for scratches from humans and wrestle time with her best dog-friends. Her favorite things include: rolling down the hills in the snow, rolling around in anything really. (The stinkier, the better.), eating her way through the world via cucumber peels and used napkins, getting belly rubs from humans - any and all. (Don't hire her to be a guard dog), farting and walking away 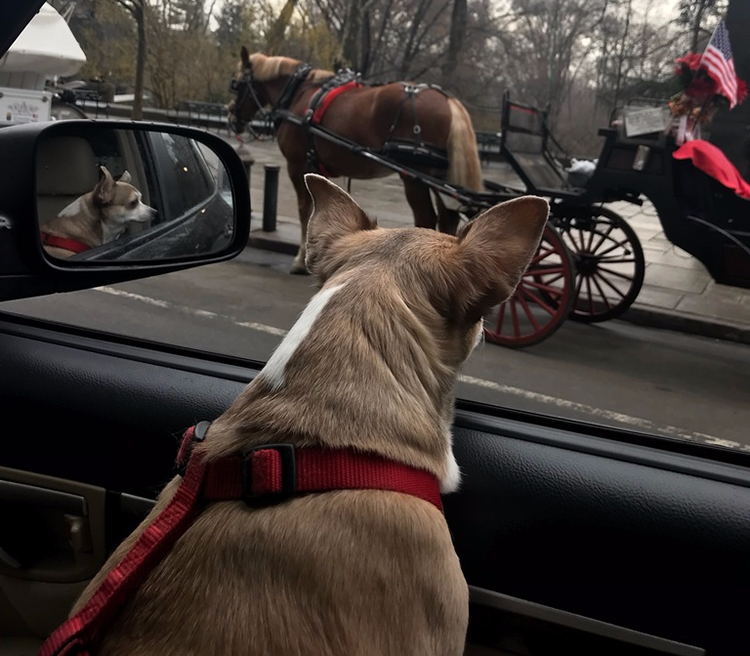 Cosmo is a mushy, loving, 10 year old pup. He loves to play in the dirt, snuggle, watch movies on the couch, and eat Chinese food. He also loves having visitors over to play with. His favorite activity is sleeping all day.

Bailey is a little Chiweenie puppy that was adopted from a rescue group in the city. She was featured as "Biscuit" in this year's Puppy Bowl on Animal Planet. She loves to chase the birds and chipmunks in Prospect Park. 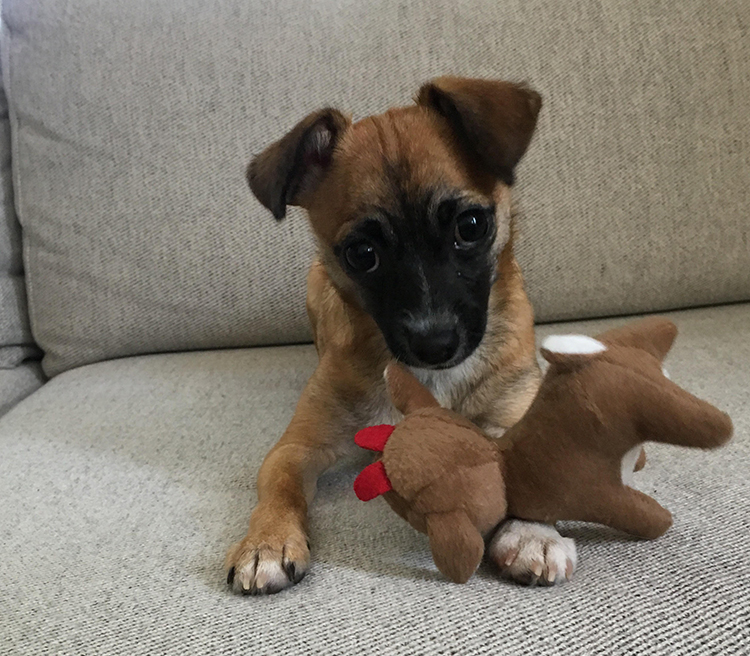 When she is not laying on the couch, you will find her out rolling in the grass. She is a rescue pup so she doesn't take anything for granted, loves soaking up the San Diego sunshine. She is everything.

This is Holly! She’s 5 years old and was a rescue from Louisiana. She’s a yellow lab with the most heartbreaking eyes you’ll ever see. Her favorite things are eating plastic bags, playing in the snow, sleeping on human beds, and dropping her 5-lb chewing bone on peoples’ toes in an effort to recruit them to play with her. She’s the absolute love of my life, and while she has some intimacy issues from her pre-rescue life (😢), she shows her love by allowing you to scratch her butt for exactly 35 seconds at a time! And with that face, they take what they can get 😍 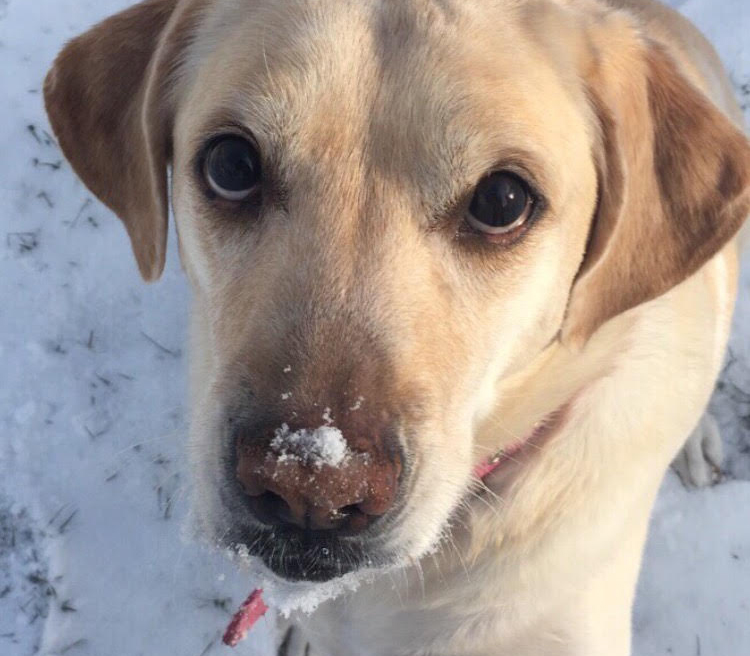 The color-coordinated EXTRA LARGE pets of Bronxville. They may not look it, but they love each other.

Cat Stevens is a 2 year old tabby who is secretly a jungle cat. He enjoys eating more than life itself, followed closely by sprinting around the apartment and parkour-ing off our walls. He also enjoys frequent naps and snuggling when he's feeling affectionate. He also enjoys occasional walks around the neighborhood. 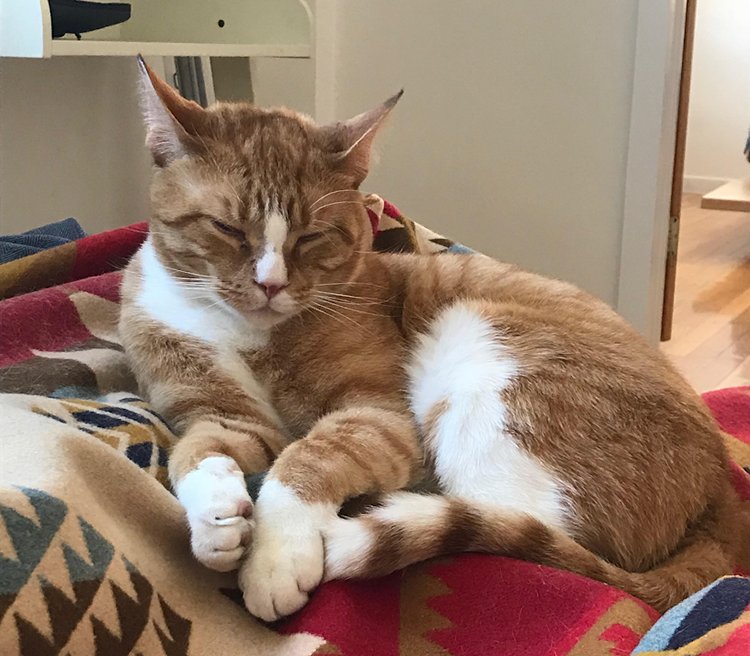 Rose is a corgi that once belonged to a UNiDAYS employee but now resides with her mother as she felt abandoned after the employee went to college. Recently she was subjected to the most energetic bulldog you'll ever meet named Winnifred (aka Winnie for short). Rose loves laying around and sneaking Winnie's food when no one is looking. Winnie loves meeting new people, barking at the TV, and above all else loves The Secret Life of Pets and Futurama.

This is Tucker (Tuck tuck) he's a 10 year old corgi who is a lot fatter than he should be but it's okay because he's been put on a diet so his belly doesn't touch the ground. The cutest thing he does is when the owner's dad pulls up from work in his UPS truck, he runs outside into the truck everyday to say wassup! The owners got Tucker from a breeder who gave her dogs steroids. You can't tell in the picture, but he is abnormally large for a Corgi. His favorite foods are apples, chips, power bars, card board, retainers, hangers....the normal stuff. His favorite hobby is chasing lizards. 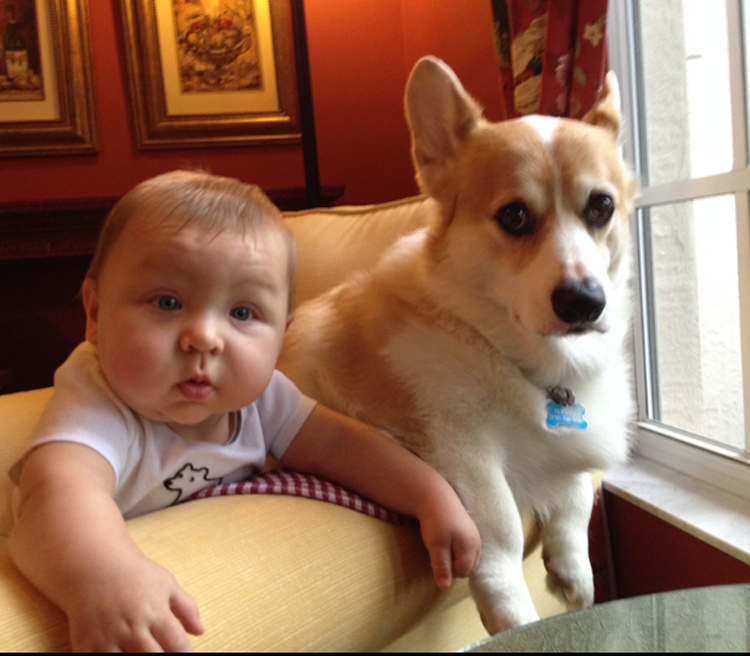 Gimlet is a 1.5 year old Brussels Griffon Chihuahua mix. She was found wandering lost around Manhattan and submitted to a shelter. Her pawrents adopted her in late 2017 mostly because of her awesome underbite. She's tiny, around 7lbs but full of character. Also a very bad girl who likes to sink her teeth into life. By which means she'll eat anything including her pawrents' couch.

Izzy is 11 years young and loves to play ball and run down the slides at playgrounds. She's a black lab/shitzu mix (in other words: a mini lab). She's a brainiac who asks for her breakfast, dinner, walk, and treats with multi-syllable dog sentences that we can interpret with ease. Cuddling is her number one priority in life. She HATES baths, but lives for the treat she gets afterward. She is our favorite friend. 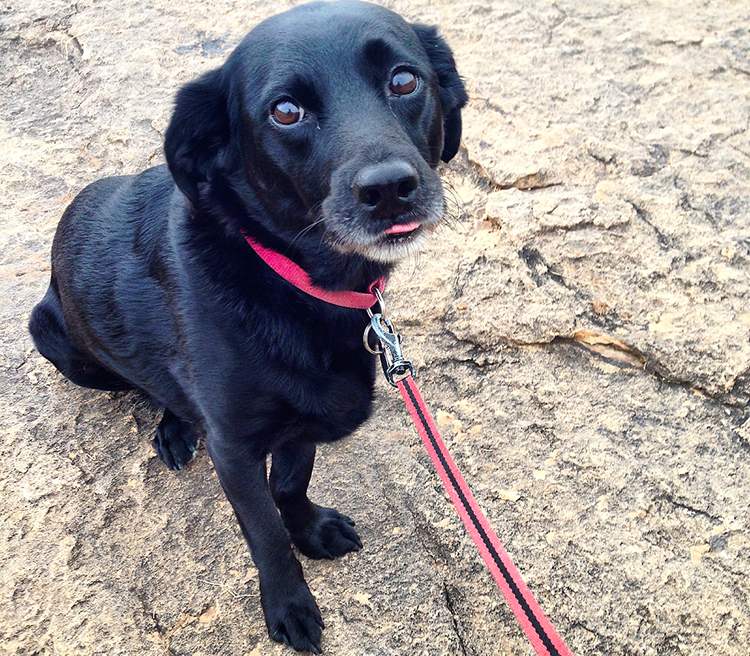 9 doggos for every mood

Year of the dog: 8 amazing dogs you should aspire to be