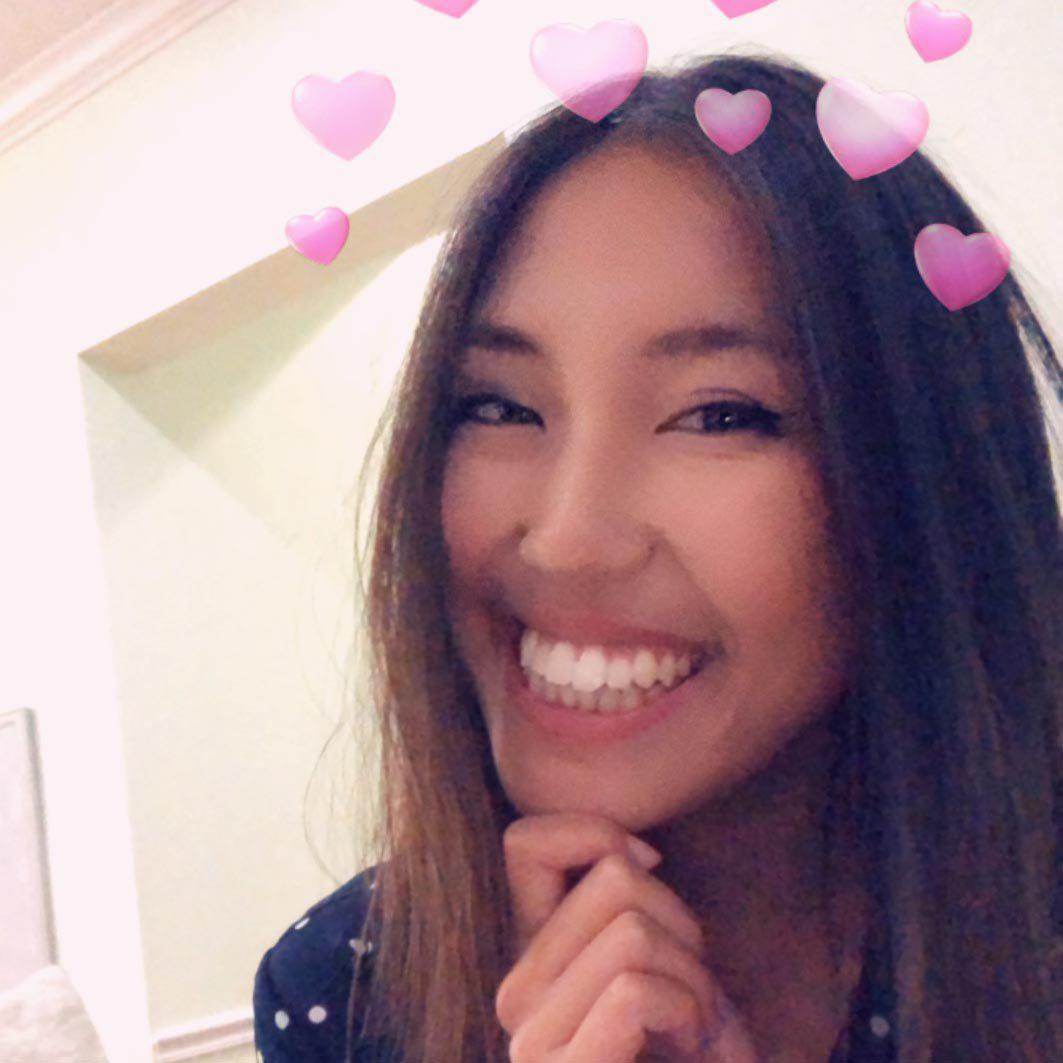 Given the circumstances that globalization has enhanced reality in terms of cultural exchanges, individuals are developing into more diverse environments that encourage the adoption of new tongues as forms of communication and self expression. In addition, obstinate opponents of multiculturalism are opposed to the idea of ossifying the skills of language and communication tyros.

From a young age, I was intrigued by the beautiful complexity of foreign languages and how they were interconnected within distinct cultures. Growing up in a bilingual household taught me the importance of communication, which has the potential to promote higher-level thought-processing and meditation. For example, the article announced that “The ability to read and think in two [or more] different languages promotes higher levels of abstract thought, which is important in learning.” Linking college students, individuals that practice speaking other tongues will advance their skillset dexterity. Indeed, those attending college are in their peak learning years and would greatly benefit from an improvement in task performance.

Similar to raising a pet from birth to be trained appropriately, embracing learned behavior at a young age promotes long-lasting connections within one’s neurological chemistry. For instance, I recall a time when I had bought a small blue beta fish, which was so small that I thought it was never going to fully develop. However, after feeding the fish over time, there was a clear indication that its size had visibly grown just from daily care.

Likewise, an individual can build a valuable relationship with their encephalon; meaning the brain (add this word to your vocabulary, college students!) through fortifying language associations. In addition, the author Anya Kamenetz of the article, “6 Potential Brain Benefits of Bilingual Education,” remarked that “again and again, researchers have found, ‘bilingualism is an experience that shapes our brain for a lifetime,’ in the words of Gigi Luk, an associate professor at Harvard’s Graduate School of Education." Ergo, establishing a love for language when young (yes, you, starving college student), is a clever gift that is priceless and will fill your appetite with knowledge.

Further research conveys that those achieving proficiency in a second language fulfilled superior mastery on multitasking and vocabulary comprehension exams. Notably, as a college student, you are probably aware of how competitive it is to gain acceptance into a distinguished university. The number one concern for students is in expanding their vocabulary and reading comprehension on SAT and ACT standardized assessments. Significantly, the author Kamenetz confirms that “[Bilinguals] can pay focused attention without being distracted and also improve in the ability to switch from one task to another, says Sorace”. Overall, embracing bilingualism generates a more refined cognitive function for all ages, and is especially opportunistic for college-level scholars.

Curiosity Did Not Kill The Cat

Do you remember a time in your childhood when you first heard a friend speaking a language that evoked your interest? Whether it be from a phone conversation or talking to their parent, bilingual children are more uninhibited and vocal about their thoughts and feelings. In this instance, per say, other children pondered at the spectacle and wondered what it would be like to share another tongue as fascinating as their new friend. Children are curious and are constantly questioning the world around them, which is normal as they age into adulthood and engage in the real world.

Remarkably then, introducing a relevant system of communication at an impressionable age equips an individual with a unifying tool. As quoted from the article, “6 Potential Benefits of Bilingual Education,” the author declared that “Bilingual children are also able to make new friends and create strong relationships using their second language- an important skill in our increasingly diverse society." Accordingly, forming strong ties from a young age sustains networking in the real world, leading to an advantage in acquiring a successful career later in life.

A handful of states have already jumped on the bandwagon, taking on the same system to assist students engaging in multicultural discussions. Next to that, attributing bilingual characteristics and traits during an early time in biological growth results in an abundance of future opportunities. To illustrate this fact, Kamenetz pronounced that “New York City, North Carolina, Delaware, Utah, Oregon and Washington state are among the places expanding dual-language classrooms." Consequently, college students are able to attain an elevated level of livelihood and ensure their job-qualifying competence.

Whose grandma or grandpa has ever been diagnosed with some form of mental illness? Unfortunately, it is very common for the elderly to undergo a decline in brain function and suffer from some type of illness. To illustrate, author Walsh asserts that “A growing body of evidence suggests that lifelong bilingualism is associated with the delayed diagnosis of dementia.” I don’t know about you, but I would “die” to find a cure to old age and turn back the clock! Don’t fret, though, because the solution, simply, is to regularly invest in some form of second-language education.

So for all you college students out there who thinks grandma’s Alzheimer’s is because of old age, think again. Maybe it has something to do with her flunking out of French class in the 10th grade, of which she hasn’t used a lick of since. One sec, did I just hear grandma calling me for dinner? Ok, let’s eat grandma.

Want to hear more from Jessica?

Follow her on Instagram. Jessica is currently attending a community college and majoring in biomedical science with plans to transfer to a 4-year university; specifically Rutgers University where she plans to attain a degree in dentistry. Her favorite form of writing is song-writing because she sings and plays the guitar in her free time. When not working or studying, she enjoys going to the gym and being active because having a healthy body is as equally crucial as having a healthy mind. Altogether, her dream is to continue writing and hopefully publish her own book on the side while pursuing a bachelor’s degree in dental hygiene.

Are you Lara Jean Covey or Sierra Burgess?

#FallOutfitResearch: How to style all your shoes this fall