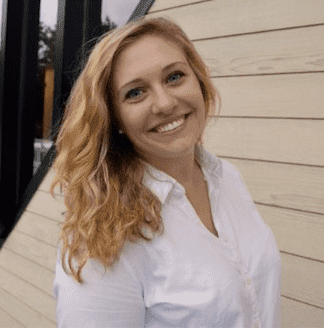 7 crazy Kanye tweets that all students can relate to