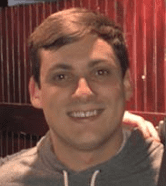 May the fores be with you

The last of this year’s major championships will commence on Thursday as the PGA Championship gets underway at Bellerive Country Club in St. Louis, MO. There has been no shortage of drama throughout 2018’s majors, and this weekend’s competition should prove to be no exception. But while the game’s usual suspects are bound to grab the headlines this weekend – Rory, Rickie, Phil, and of course a resurgent Tiger among them – the tournament will also showcase some of golf’s emerging young stars.

Over the past few years, arguably no other sport has been more impacted by youthful talent than golf. With household names Jordan Spieth and Justin Thomas both taking home PGA Player of the Year honors at ages 22 and 24 respectively, center stage has already been set for a new generation of golfers to take the spotlight.

That generation? None other than Gen Z.

Since the PGA Championship is the only major that does not allow amateurs to participate, the leaderboard may skew slightly older – but those Gen Z’ers among the ranks of the professionals will be teeing off in full force. Here are four to watch this weekend and beyond (note that Spieth and Thomas don’t make the cut on this list as they’ve both recently turned 25):

Already entrenched as a top-10 player in the world, Jon Rahm is the leader of the pack when it comes to Gen Z talent on the course. The 23-year-old Spaniard raised eyebrows earlier this year with a fourth-place finish at the Masters, but seeing Rahm’s name on a Sunday leaderboard is bound to become more of the norm than the exception. The Arizona State University product had a stellar amateur career, spending a record 60 weeks in the top spot of the World Amateur Golf Rankings. He’s also second all-time on his alma mater’s collegiate wins list – trailing only fellow Sundevil Phil Mickleson. 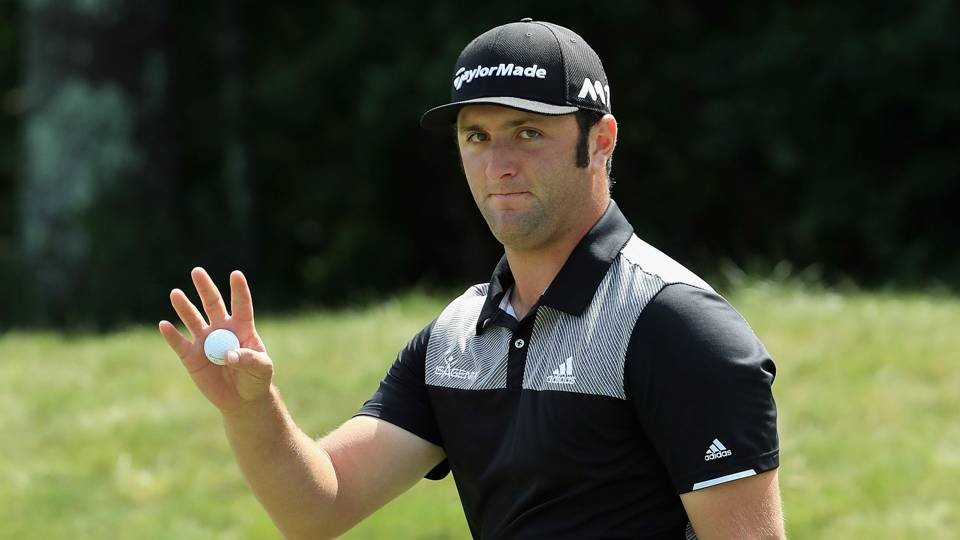 Golf fans may remember Hossler for briefly holding the lead during the 2012 US Open despite entering the tournament as a 17-year-old amateur. Following his breakthrough performance on the sport’s biggest stage, Hossler enrolled at the University of Texas where he remained one of the top collegiate golfers in the country until his professional debut in 2016. He finished second earlier this year at the Houston Open, losing in a sudden-death playoff to tour veteran Ian Poulter. 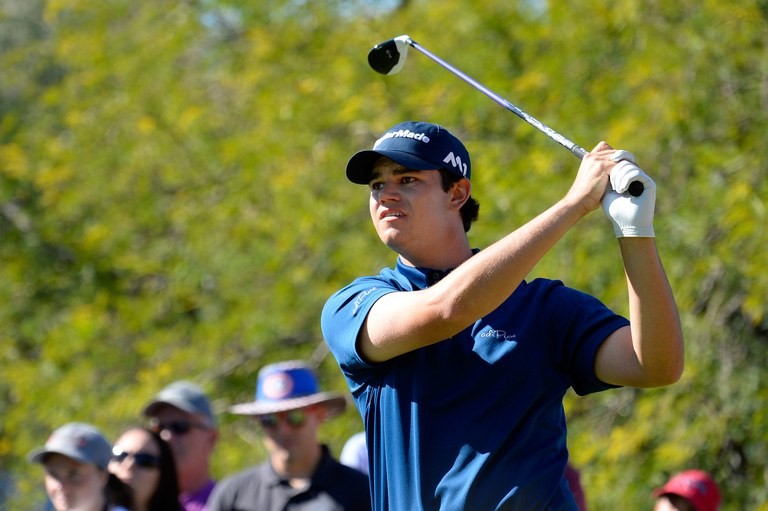 Wise completed his amateur career as one of the more distinguished collegiate golfers in recent history, leading the University of Oregon to the NCAA team championship in 2016 while also taking home the individual crown. The 22-year-old notched his first professional victory in May at the AT&T Byron Nelson Classic, and finished sixth last weekend at the Bridgestone Invitational. 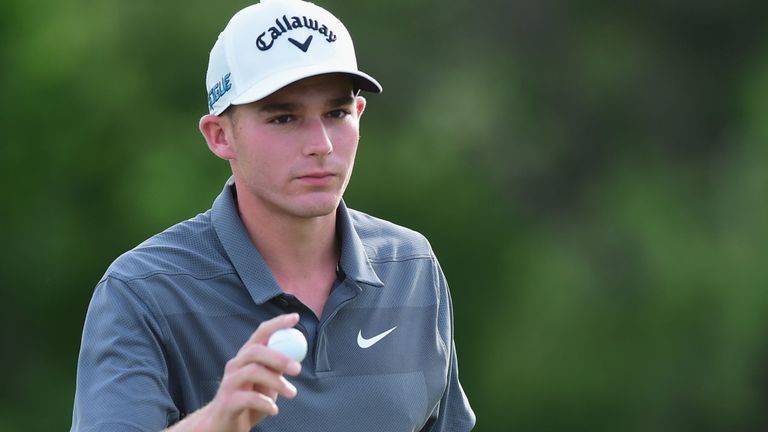 The Englishman joins this list after an impressive start to his career overseas. The 23-year-old already has four victories on the European tour, including a championship in the European Masters in 2016, and was granted PGA Tour membership for the remainder of 2018 based upon his impressive performances. Fitzpatrick did enroll at Northwestern University back in 2014, but left school before the end of his freshman year in order to get a head start on his professional career. 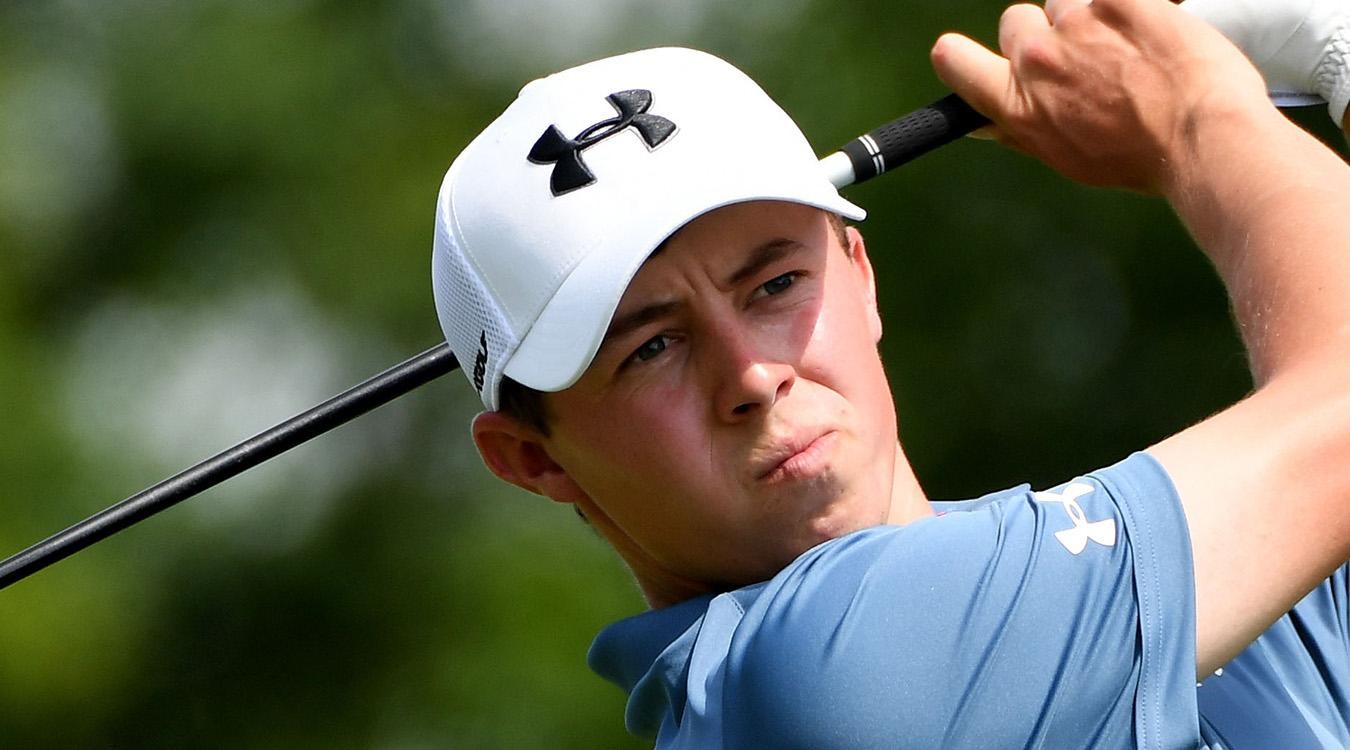 The future is bright for professional golf, and there’s no indication that it will dim in the near future. Evidence suggests that golf’s fresh faces like the ones above have helped to generate significant interest in the game, even while icons like Phil and Tiger (who are preparing for their $10 million Thanksgiving week duel) navigate the back-nine of their careers. Consider the fact that 73% of Gen Z non-golfers stated that they want to learn to play, according to a recent study by golf tech startup 18Birdies.

The PGA Championship tees off on Thursday morning, and can be streamed live from start to finish on PGA.com and the PGA Mobile App.

5 Wimbledon recipes you can’t live without