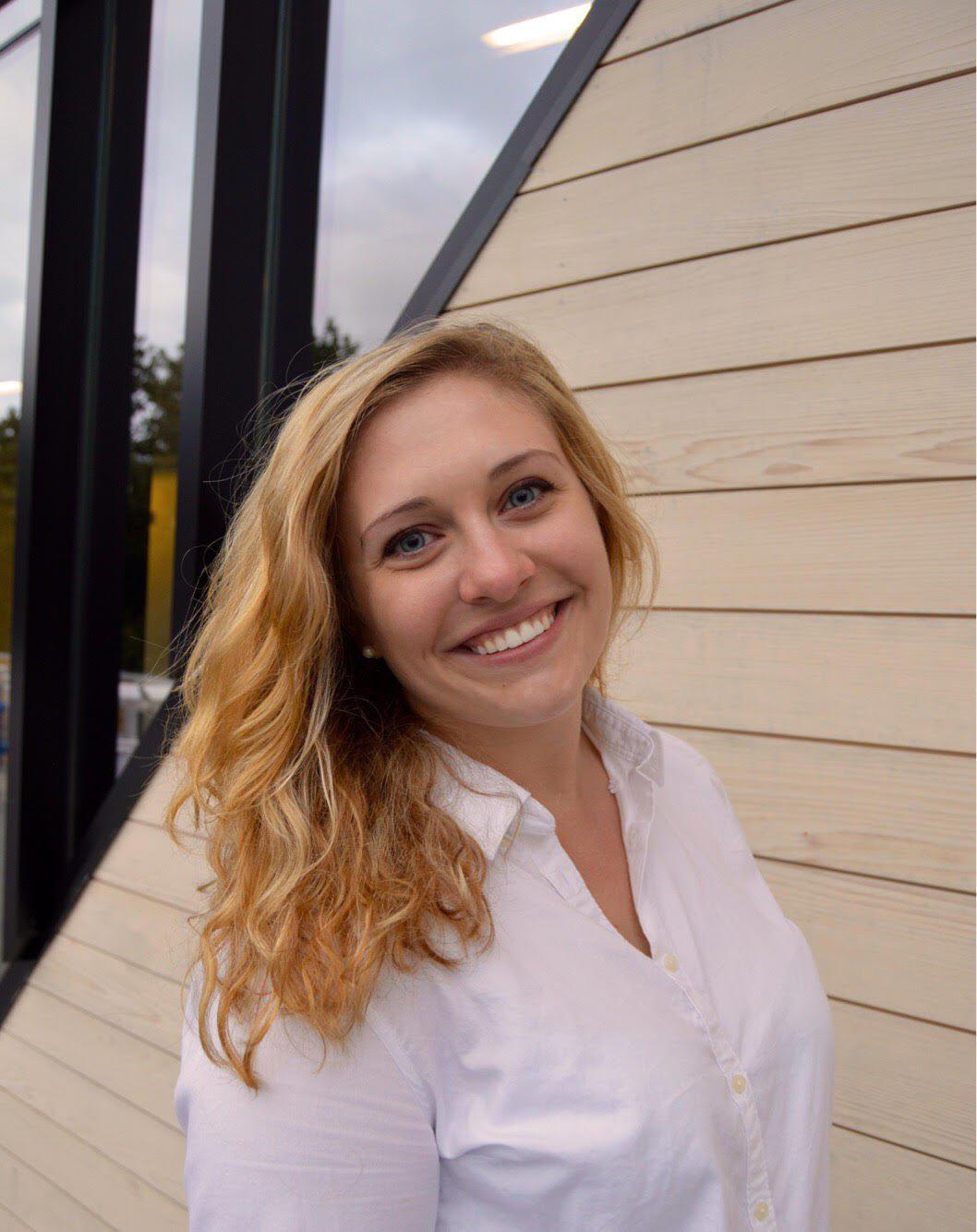 Say do you remember…

On this 21st night of september, I thought I’d take a moment to...well...bash on September. Sorry, Earth, Wind & Fire.

Ok, September is generally considered a part of the fall, right?? I know it’s not technically the autumn solstice until tomorrow, but I think when most people think September, they think of fall. Right??? So you break out your cute sweaters and vests, and then you walk outside and it’s still 85˚ out! And then Starbucks brings back the PSL, and you want nothing more than to get a hot one, but, again, it’s 85˚ out! All the best things about fall are JUST barely out of your reach in September.

There’s a definite animosity in September between the “it’s finally fall!” people (ME) and the “it’s still summer!” people. And somehow, everyone’s wrong. You never know what exactly you’re going to get in september...will it be a cold, rainy day, or a hot, humid day? You walk down the street and half the people you see are in flip flops and the other half is in UGGs. It’s an extremely polarizing time of year, IMO.

3. It comes preloaded with anxiety

I’ve been out of college for a little while now but I STILL get the “September jitters.” It’s like the Sunday night scaries, but more intense. The anxiety of knowing a whole new semester/school year is starting never really goes away (at least not in your 20s). You have to deal with meeting new professors, new people, and of course a new, gigantic load of work. Frankly, nobody needs the stress of September.

4. WHAT DO YOU EVEN WEAR

You need a sweater in the morning, but by 3pm you wish you were wearing no clothes at all. Or you put on a sweatshirt and then you’re sweatingggggg by the time you get to class. And the buildings don’t know whether to air condition or heat the rooms...and they USUALLY end up making the wrong call. So, in short, you’re NEVER the temperature you want to be. And that’s just unfair.

If you post a pic on the beach, you’re judged for holding onto summer for too long. If you post a pic apple picking, you’re judged for being prematurely excited for fall. And you can NEVER find someone to do either activity with you! And either your friends want to go out for hot cider or frozen margaritas, there’s no inbetween, and your friends usually can’t agree on one. Again, it’s a polarizing time!!!

6. You get into the ‘Halloween vs. Holiday” debate

It’s the start of another polarizing time of year: the great debate over whether it’s too early to get into the holiday spirit. Some say you can’t think holiday until after Halloween, some say after Thanksgiving, and September is when people start talking about it ALL. THE. TIME. I personally listen to Christmas music all year round, so I’m a rare exception, but I hate being JUDGED for it. DO WHAT YOU WANT AND DON’T TALK ABOUT IT, @EVERYONE

The weather is changing and it causes a disruption in the air quality, rustling up lots of allergens. As I type this, people are sneezing all around me. My friend literally just popped a Claritin a minute ago. You don’t expect it to be a bad time of year for allergies, either! I think that makes it all the more annoying. You’re not even prepared for it. And then, we’re also verging into cold and flu season, so it’s hard to tell if you’re actually sick or just allergic to the world.

What else annoys you about September? Let us know! I’m always down for a September vent sesh ;)

The end of Summer as told by Kevin Malone