There is no doubt about it that awards season is in full swing, with celebrities getting dressed up for their red carpet appearances almost on a weekly basis. It's easy to see what all the fuss is about. The annual EE British Academy Film Awards was not one to disappoint, with La La Land scooping up a handful of five awards.

The BAFTAs are always a star-studded event, but this year it was the Duke and Duchess of Cambridge who stole the show as the most famous guests. Arriving last to an empty red carpet, they were greeted by cheers outside the Royal Albert Hall. Kate’s floor-sweeping dress provided just enough detail for the evening's event, accessorizing with beautiful diamond earrings, sparkling cuff and a mini clutch bag. 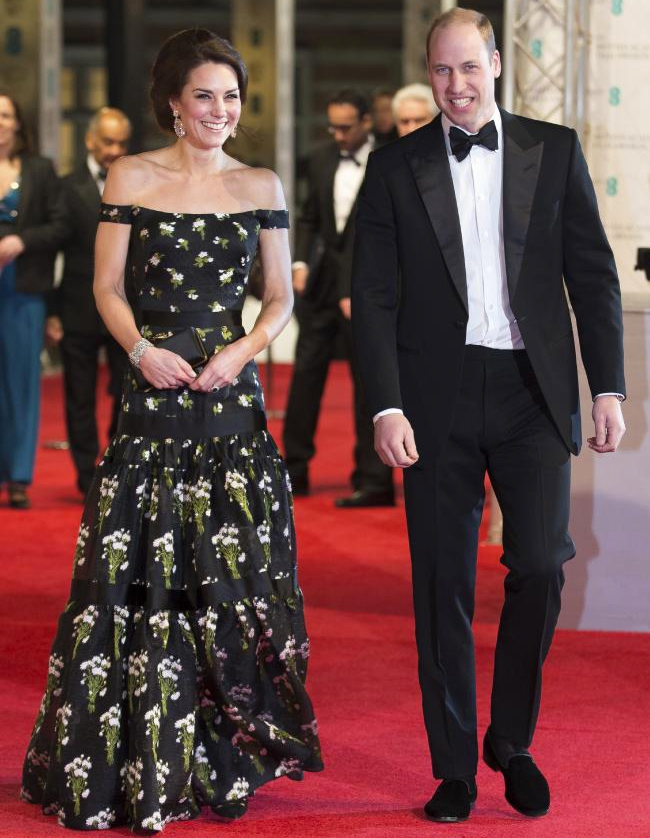 12 Stages Of Losing Your Phone