Face it... most of us have a morbid fascination with crime and serial killers. If we didn't, programs like Mindhunter, American Crime Story, and the ENTIRE Law and Order franchise wouldn't have lasted beyond one season. You can try to say you're not intrigued all you want but you're here and you're currently reading this list. It doesn't matter if you stumbled across it while procrastinating writing a paper that's due tomorrow or you somehow got sucked into a Wikipedia hole. To feed your interest in the infamous, here are 15 serial killers to keep you up at night:

Also known as the Original Night Stalker, the Golden State Killer terrorized Southern California from 1979 to 1986. It wasn't until April 2018 that a break in the case was made with Joseph DeAngelo, a former police officer, being arrested and charged with 6 accounts of first degree murder (although he is responsible for more than 50 crimes). 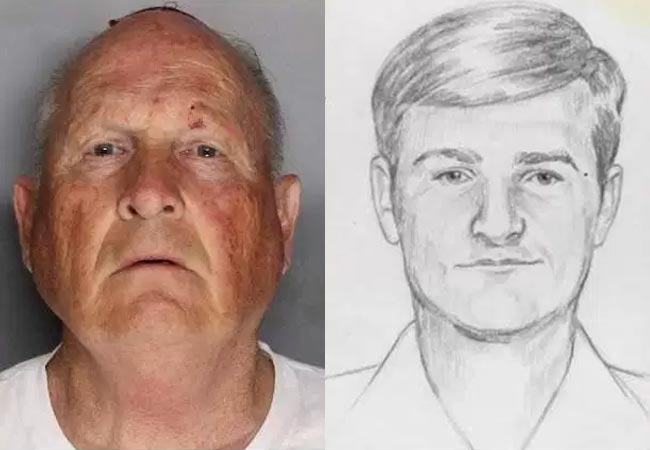 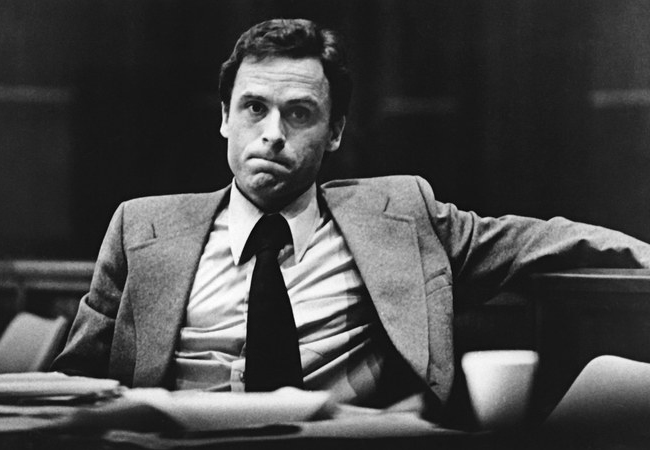 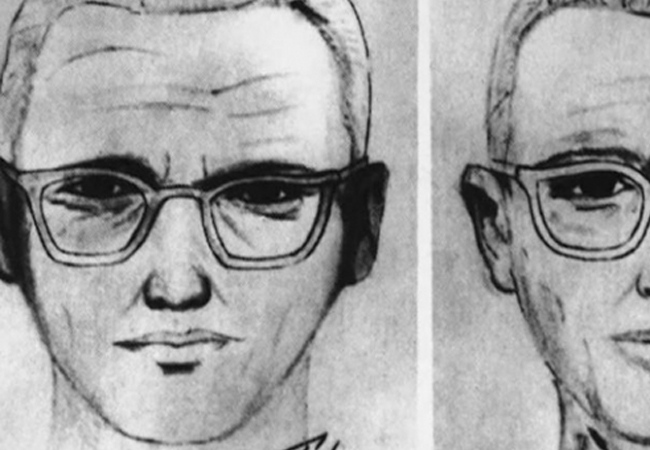 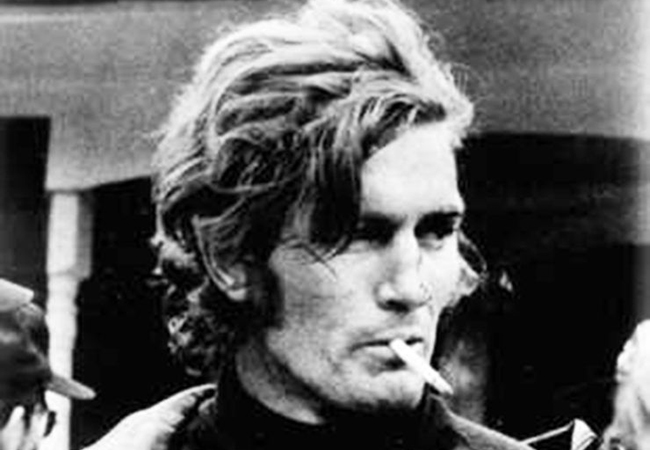 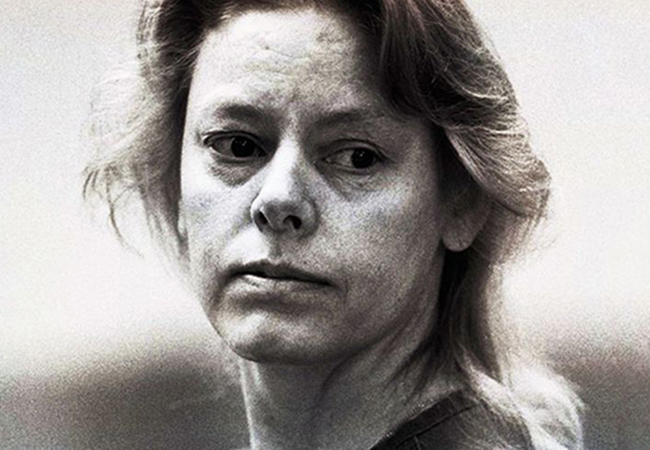 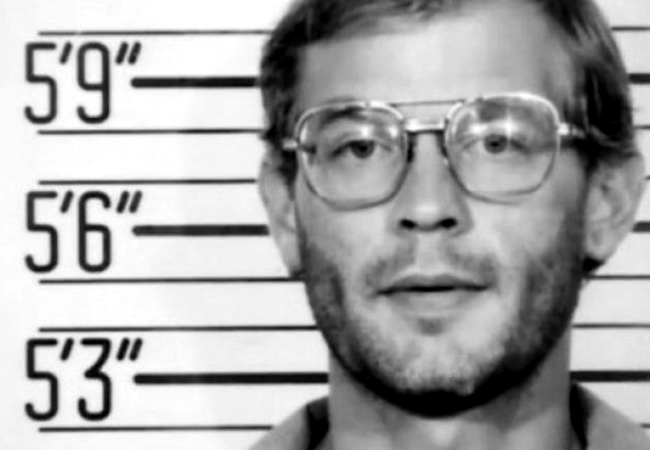 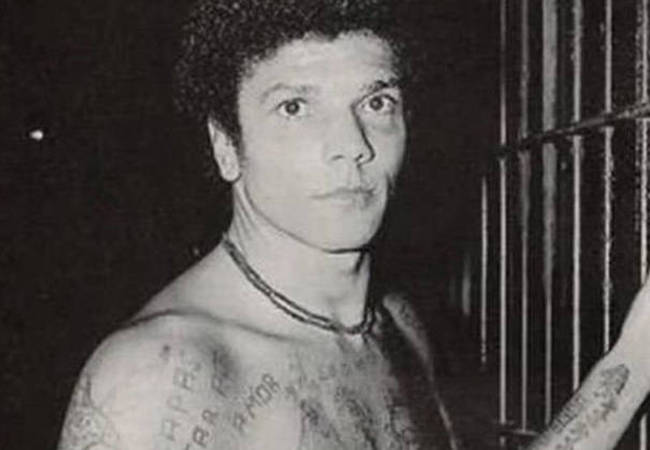 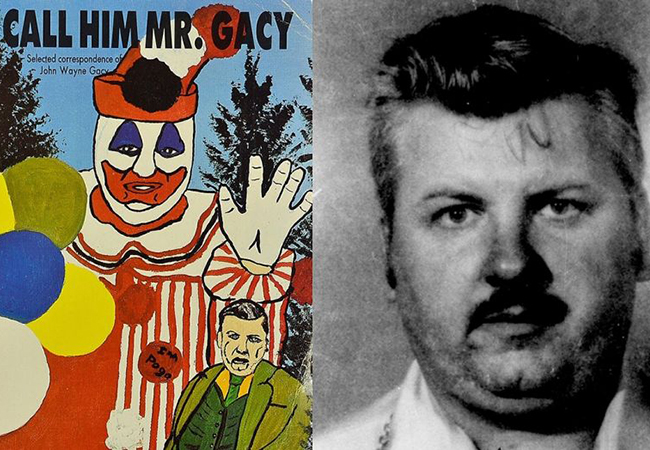 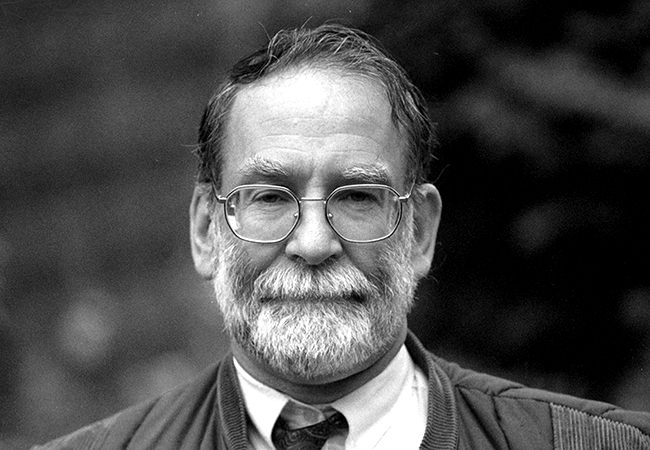 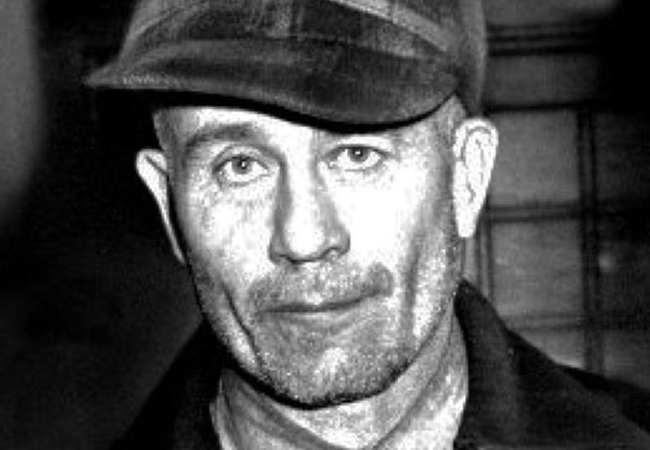 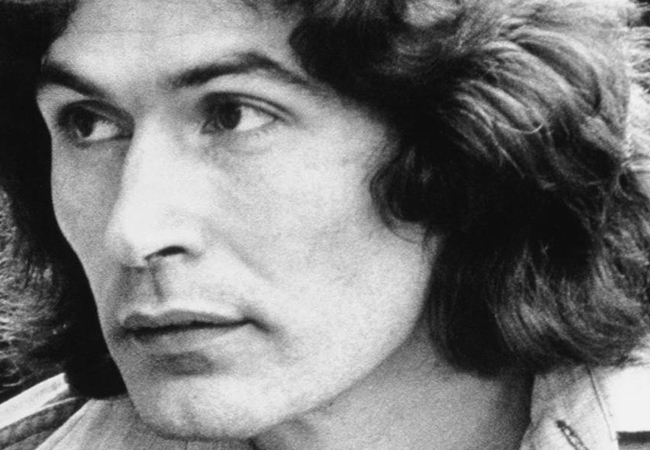 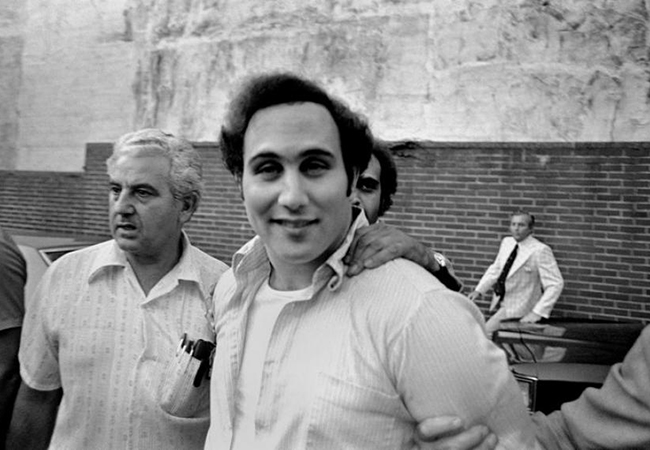 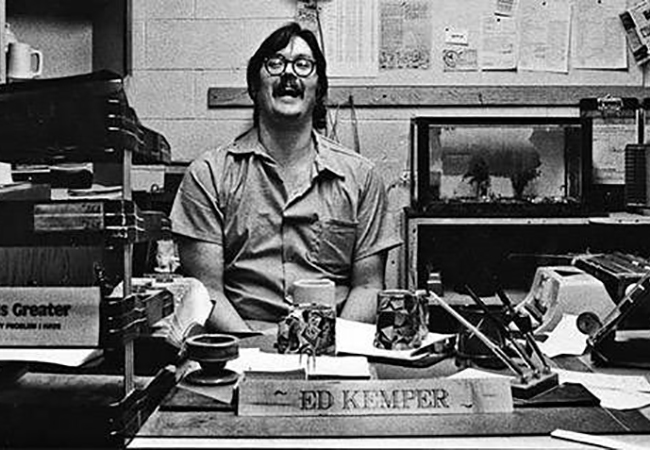 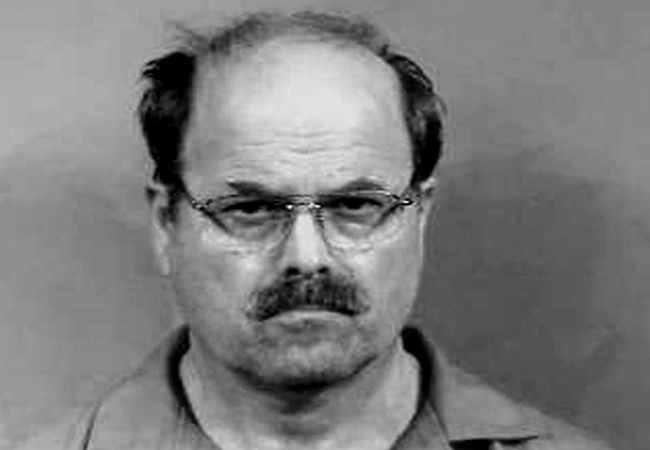 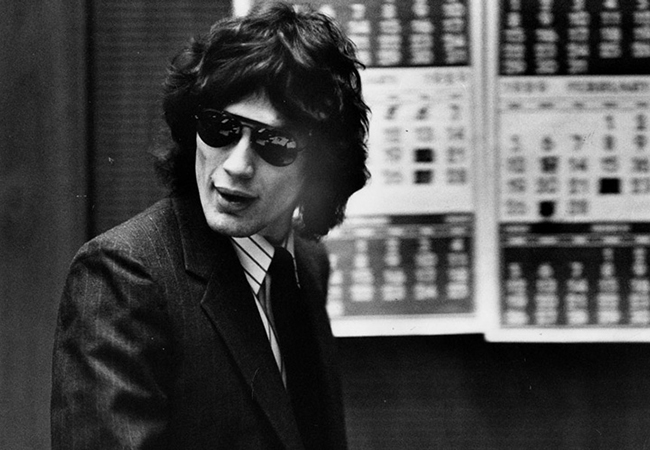 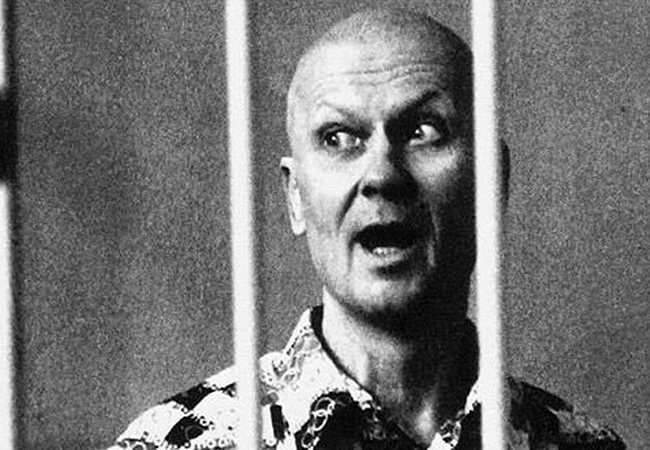 What happens when Jim Halpert makes a horror film