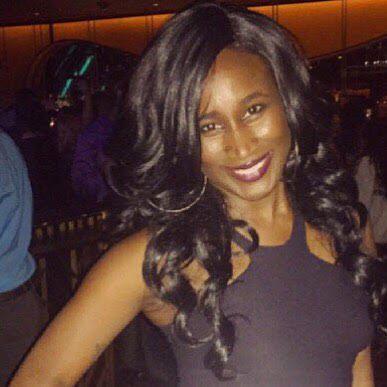 Ever been a sucker for suckers?

A majority of us know them as lollipops or suckers. Whatever you call them, there’s one thing we know for sure----they’re delicious. In honor of National Lollipop Day, we've shared some fun (and strange) facts about the popular, hard, confectionery candy. Here are 10 random facts about lollipops:

1. The largest lollipop was created by See’s Candies

See’s Candies created the massive sugary giant on July 18, 2012 in Burlingame, California. The 7,003-pound, chocolate-flavored lollipop was 4 feet 8.75 inches in length, 3 feet 6 inches in width, and 5 feet 11 inches in height. (To put this in perspective, the lollipop is 1 inch taller than Kendall Jenner!) 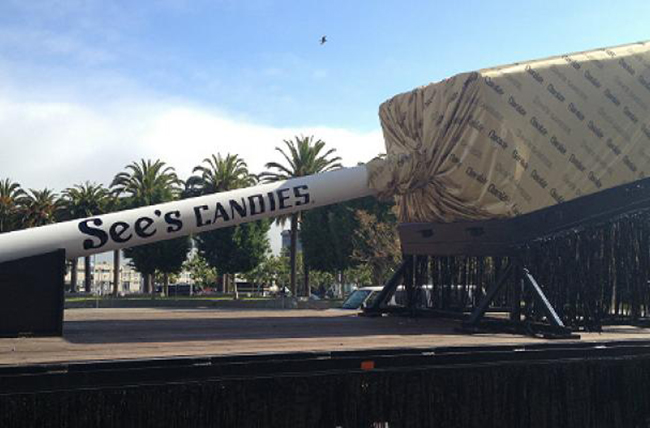 Side Fact: "Lollipop" was the highest-selling ringtone of 2008.

3. Speaking of songs about lollipops, Ronald & Ruby recorded the iconic hit “Lollipop” in 1958.

The 60-year-old bubble gum pop song was inspired when songwriter, Julius Dixson, was late for a songwriting session with Beverly Ross. He explained that he was late because his daughter had gotten a lollipop stuck in her hair.

Feeling bougie? Imagine paying $90 for the world’s most expensive lollipop. DeLafée sells luxurious strawberry-flavored lollipops with edible gold. Buy your bae one of these lollipops so they know it’s real... 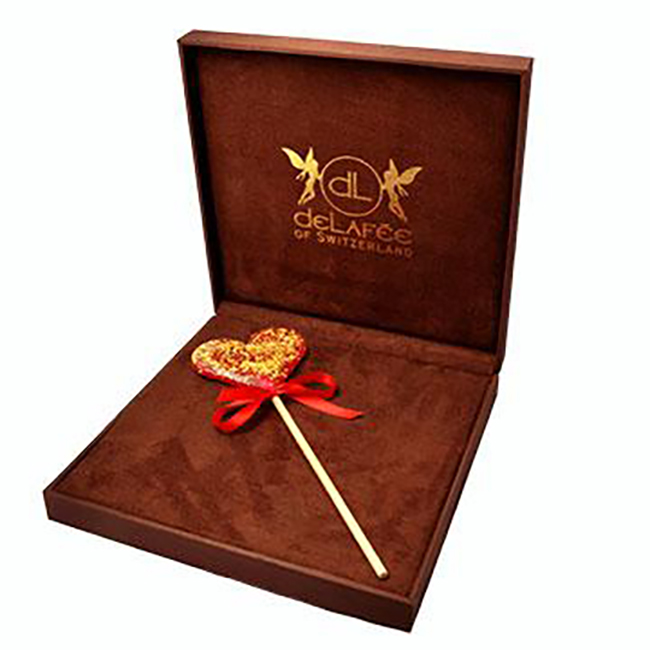 5. Guys, we’re having lollipops for dinner!

Who said lollipops had to be sweet? You can now combine your need for candy and bacon in this quirky combination. 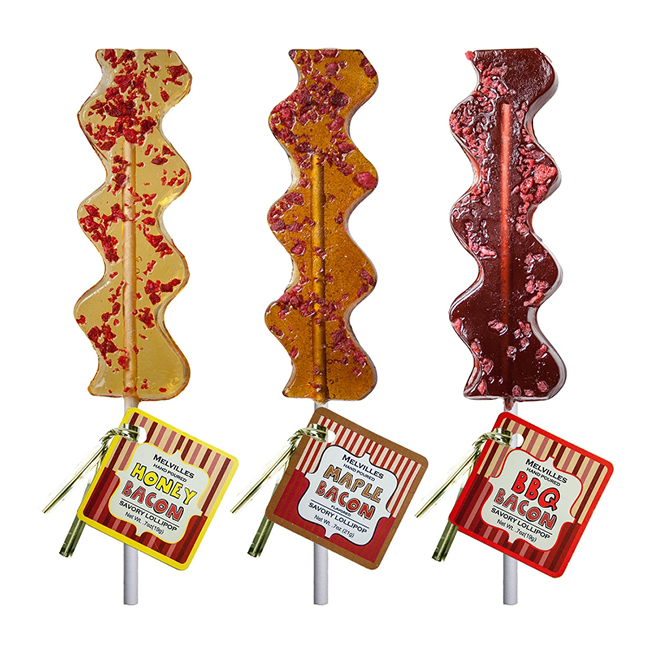 6. There is also a record for the longest chain of people licking lollipops!

The Coordinadora de Peñas de organized the sweet event to take place September 7th, 2008 in Valladolid, Spain. The chain of jolly lollipop eaters involved 12,831 people. (Fun Fact: I was not one of the 12,831 people involved) 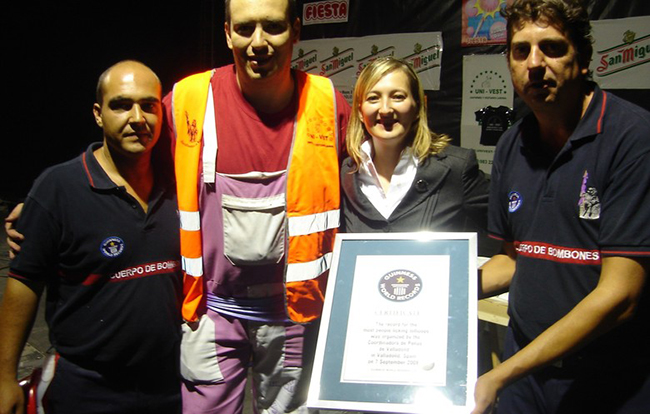 The O.G. candy company, Tootsie Roll, makes and wraps and 16 million lollipops a day, more lollipops than anyone else produces in the world. I just want to know how I can put in an application to wrap lollipops for a living. 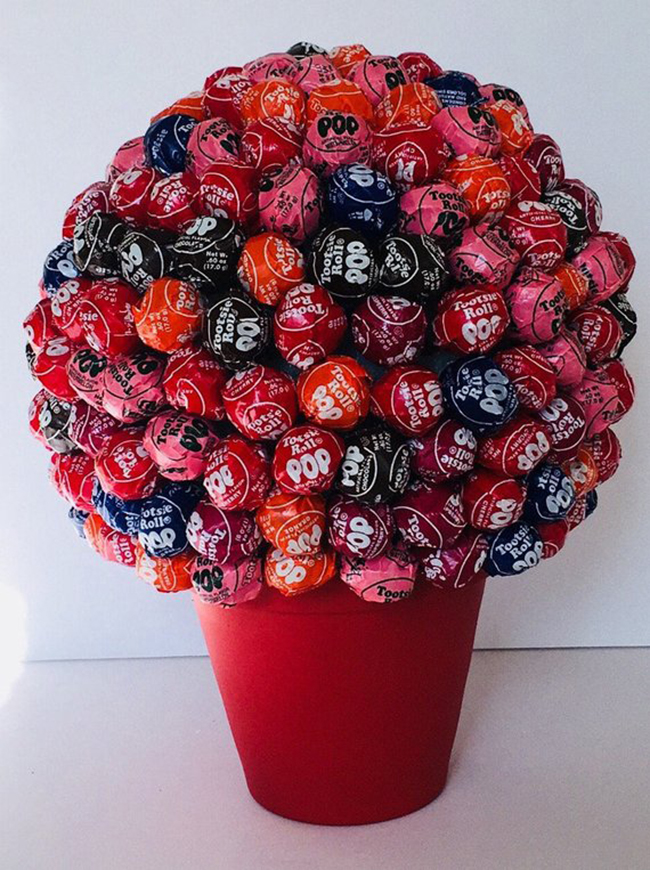 Before there was Willy Wonka, George Smith of New Haven, Connecticut invented the first modern lollipop. Smith added a stick to the confectionery sugar to make them easier to eat. 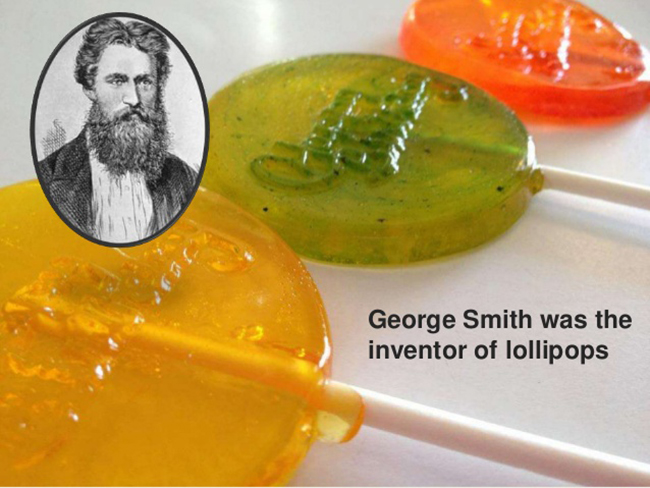 9. There’s no age limit on lollipops

The candy company, Lollyphile, produces a variety of beer flavored ones. Not feeling up for beer? Lollyphile also offers flavors in merlot, chardonnay, cabernet, and absinthe. 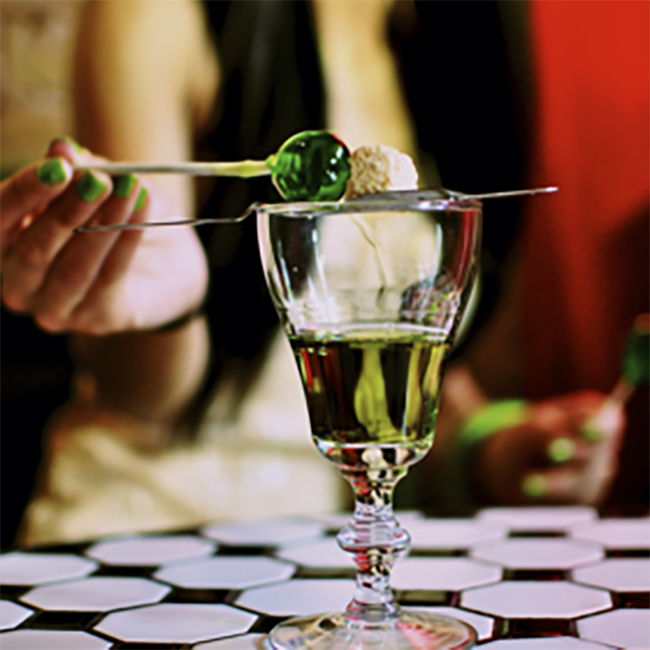 In 2011, it was reported that moms across the U.S allegedly ordered lollipops that had been licked by kids infected with chickenpox. The intention of ordering the infected lollipops was to introduce the virus to their own children in hopes of building immunity and avoiding vaccinations….that’s definitely not a fun treat to receive.

There you have it! Hopefully you’ll be able to put in your Insta bios that you’re a lollipop connoisseur. Happy National Lollipop Day!

A choc-full of fun way to celebrate World Chocolate Day