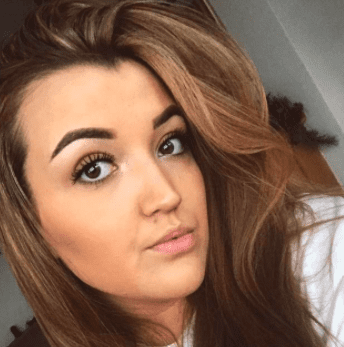 The multi award-winning La La Land has been a huge success worldwide, along with its brilliant soundtrack. I loved the film and all the songs in it, and I have a couple of the songs on my main playlist. My favourite by far is "City of Stars" by Ryan Gosling, (maybe because he is so gorgeous - as is his voice), the song is beautiful and I love it! I also love "Another Day of Sun", I firstly love it in the film when all the cast burst into song on the highway, but I love listening to this song to put me in a good mood.