Everyone’s angry at Game of Thrones lately since Season 8 seems to be a hot pile of character-arc ruining poop. There’s really no use for crying over spilled milk but I’m gonna do it anyway. There were some key WTF moments in yesterday's episodes that made you scratch your head and think ‘what the hell is going on?’ and ‘when in a million years would that character do THAT!?’ I think if some of them were written just a little bit different, it’d make for a slightly more bearable episode. Spoilers ahead.

1.Rhaegal's death should’ve been this episode

Rhaegal died out of nowhere last episode and the way that he died was so unbelievable that it was laughable - nowhere near the emotional impact that the writers intended. How did Dany and her two dragons not see the Iron fleet behind some rocks?

His death really should’ve been used to show Dany’s spiral into madness. It would’ve made sense if he died on the shores of King’s landing to the Iron Fleet in episode 5 because of the sheer volume of scorpions surrounding the harbour. It seems like the guys on the scorpion's last episode were expert snipers, and this episode’s soldiers couldn’t kill a dragon flying basically in point-blank range. 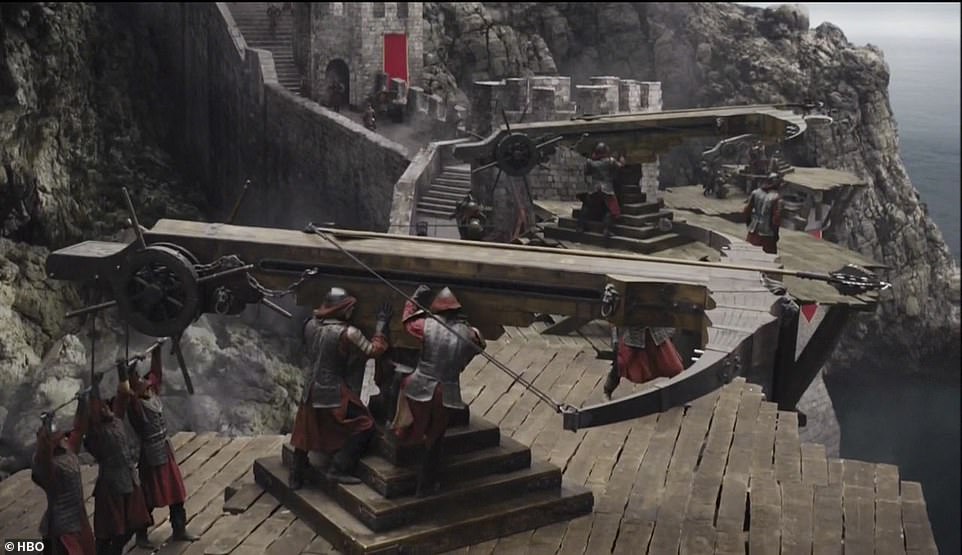 2. Jamie shouldn’t have said “I never cared for them, innocent or not”

Errrrrrm, the whole reason why Jamie became a Kingslayer (and dealt with the prejudice that came with it) was because he killed the Mad King Aerys to save thousands of innocent lives in King’s landing when the King wanted to burn them all after losing to Robert’s Rebellion. Did Jamie’s Season 3 story just not matter at all?

They really should’ve written this scene with Jamie referencing his Kingslayer past, Cersei’s walk of shame and how much the people of King’s Landing are ungrateful. Just SOMETHING to explain why Jamie would go full circle. 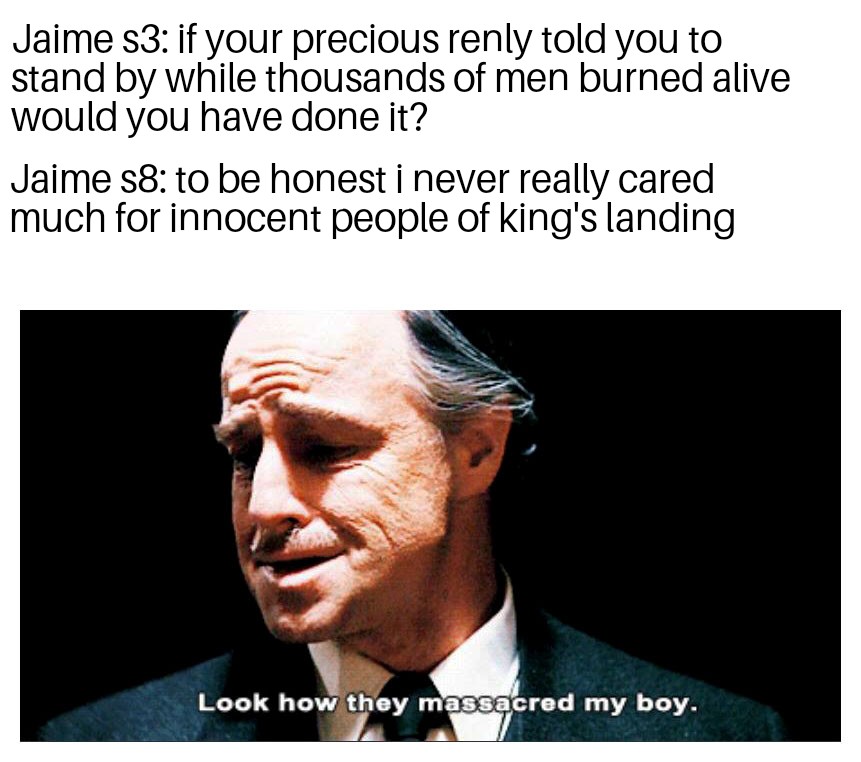 Ok here's the thing. It makes sense for Jamie to struggle with being a good person and to return to the woman he loves and die in her arms, but because this season was so rushed, his character arc was basically decimated in 2 episodes. The writing should've focused more on him struggling between what he knows is "good" (staying with Brienne) and what is "right" for him (being with Cersei).

I wanted a "why do the god's make me love a hateful woman" moment that reflects on the progress Jamie made which would make it so much more devastating that he went back to King's Landing to die with Cersei, not kill her. 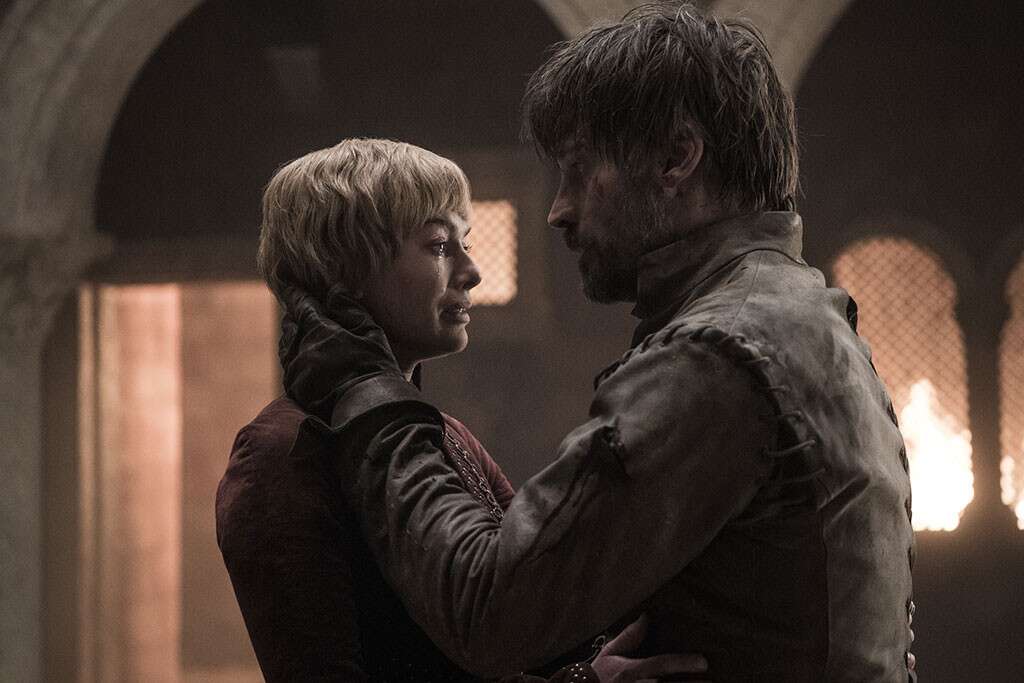 Sigh. Look. I get why she went mad. I just don’t like how it was portrayed. I’m conflicted in this because I always thought she would burn King’s Landing to rule Westeros; she’s been struggling with ruling with fear or love for a few seasons now. Her turning point in the episode was Jon pulling away from her which just feels wrong… It would’ve made more sense for her to say “fuck it, burn them all” because of Rhaegal's death (if it played out like the above) and if she found out about Tyrion’s release of Jamie before the battle starts. 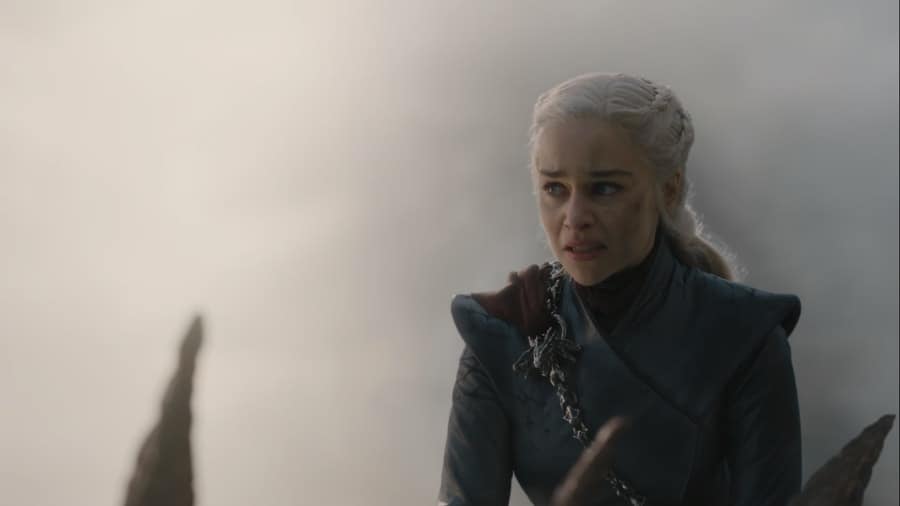 Losing another child, the loyalty of her only advisor left and rejected by her love would make sense for an emotional meltdown. Instead, it felt like she burned thousands of innocent people because she was a scorned woman. And she really should've just burned the Red Keep instead of the innocent people of King's Landing who just surrendered to her.

5. Arya’s experience in the streets of King's Landing

Arya's amazing, Arya is strong and Arya cannot die. That's why it felt like we should've seen someone else experience the horror that Dany was inflicting onto the innocent men, women and children of King's Landing. I think it would’ve been more emotional if Davos was the one running through the crowd for his life and witnessing his hometown burnt by a Queen he and Jon pledged their allegiance to.

Davos grew up in Flea Bottom so it could’ve been his neighbourhood under all that ash, and his people burnt to a crisp. He’s also not a fighter so it would’ve been more suspenseful if we didn’t know if he was going to die or not. Arya’s got so much plot armour that we all knew she wasn’t going to get trampled to death by civilians. And Davos could be the one to convince Jon that Dany is mad and shouldn’t rule.

I think they wrote Arya into these scenes so it'd give her a reason to assassinate Dany, but she could easily be pushed to that if Dany demands Sansa to be burned alive, like Varys for spreading Jon's heritage. WHICH WE KNOW SHE'LL DEMAND.

I can't wait for this series to end.

Last nights GoT episode was the worst. These memes prove it.