It seems like everyone on the internet is very very mad at Game of Thrones show writers D&D for that hot mess of an episode last night. Seeing as though there are only 2 episodes left until the series finale, you can't blame them for criticising the sloppy storyline, backwards character development, plot armour and apparent powers of teleportation by armies. Game of Thrones began as a show full of mystery, politics, complex characters and magic, but has since deviated from its source material and become a run-of-the-mill hero vs. villians blockbuster, casting aside everything that made it special.

If you were left less than satisfied from this week's episode, I hope these memes take some of the pain away. 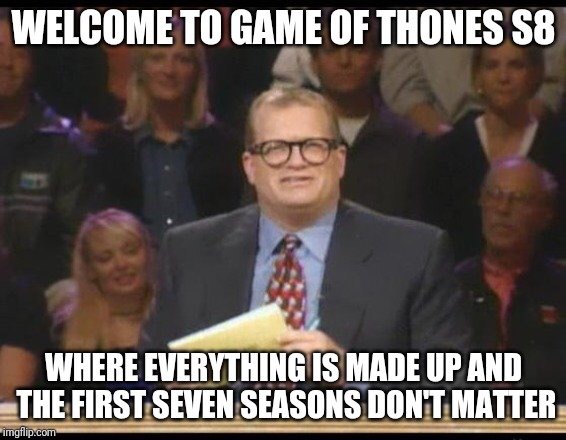 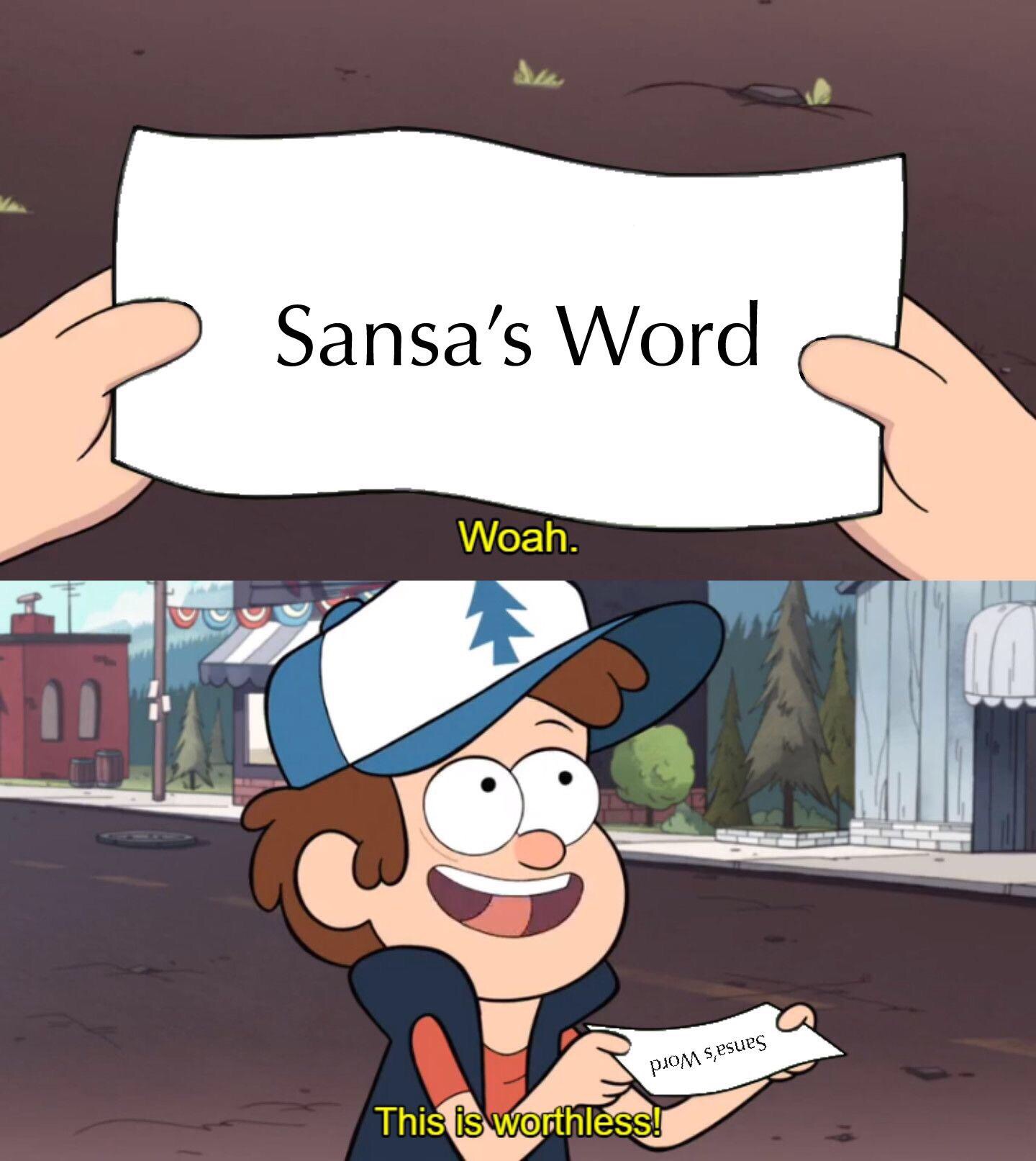 A spoiler of the next episode 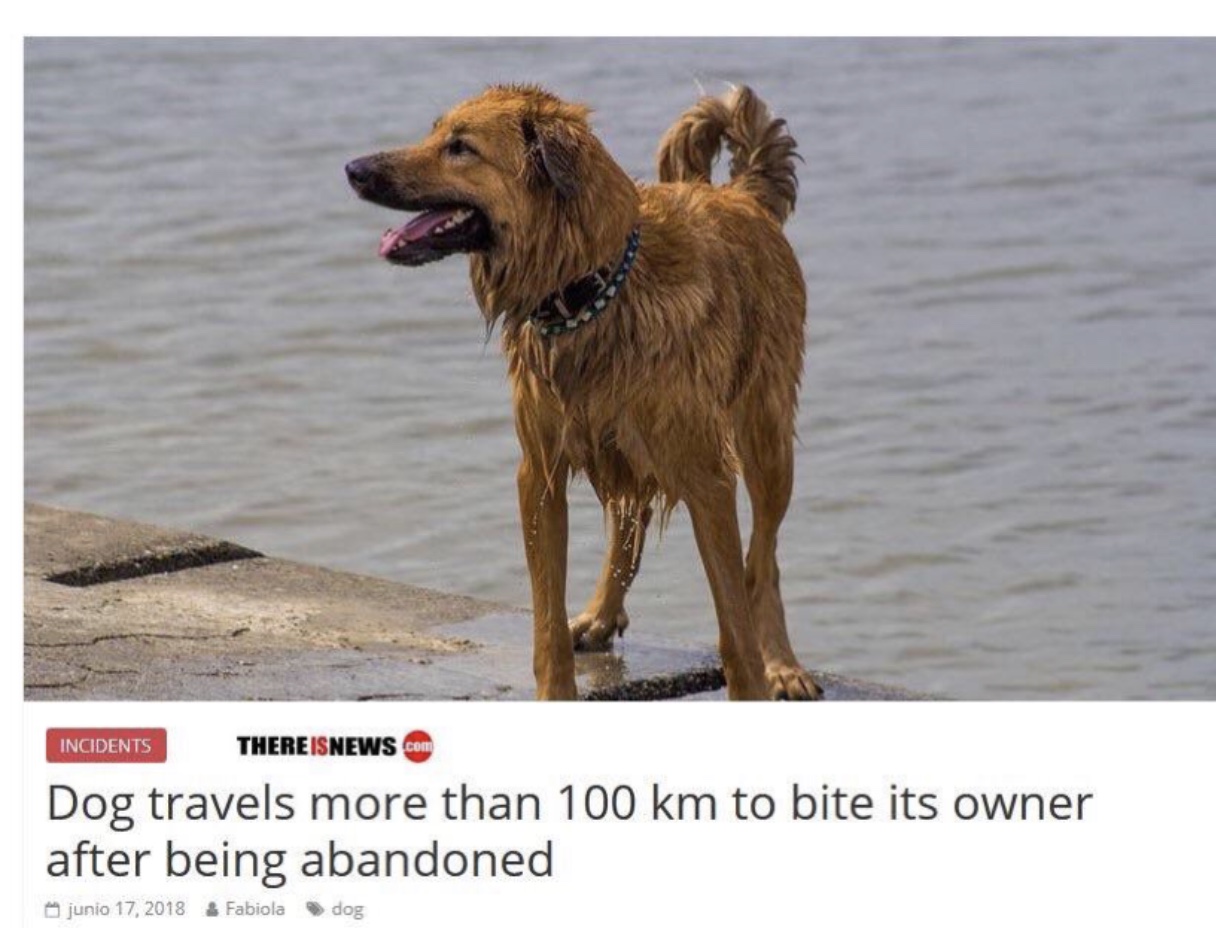 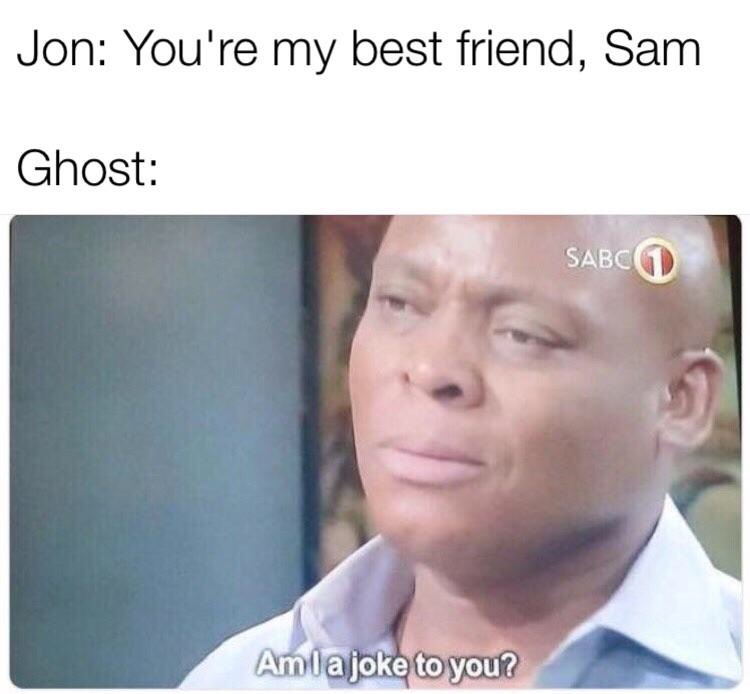 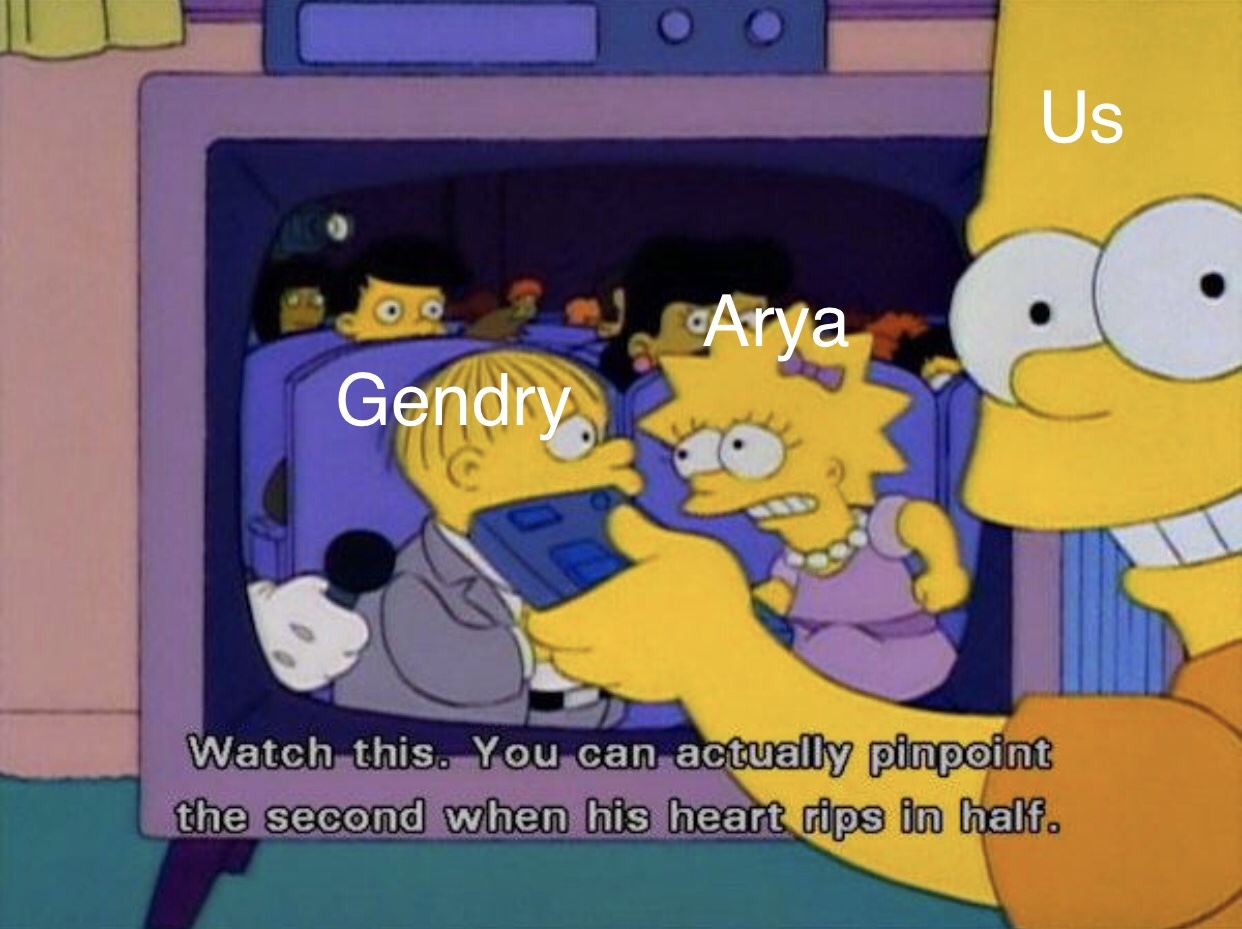 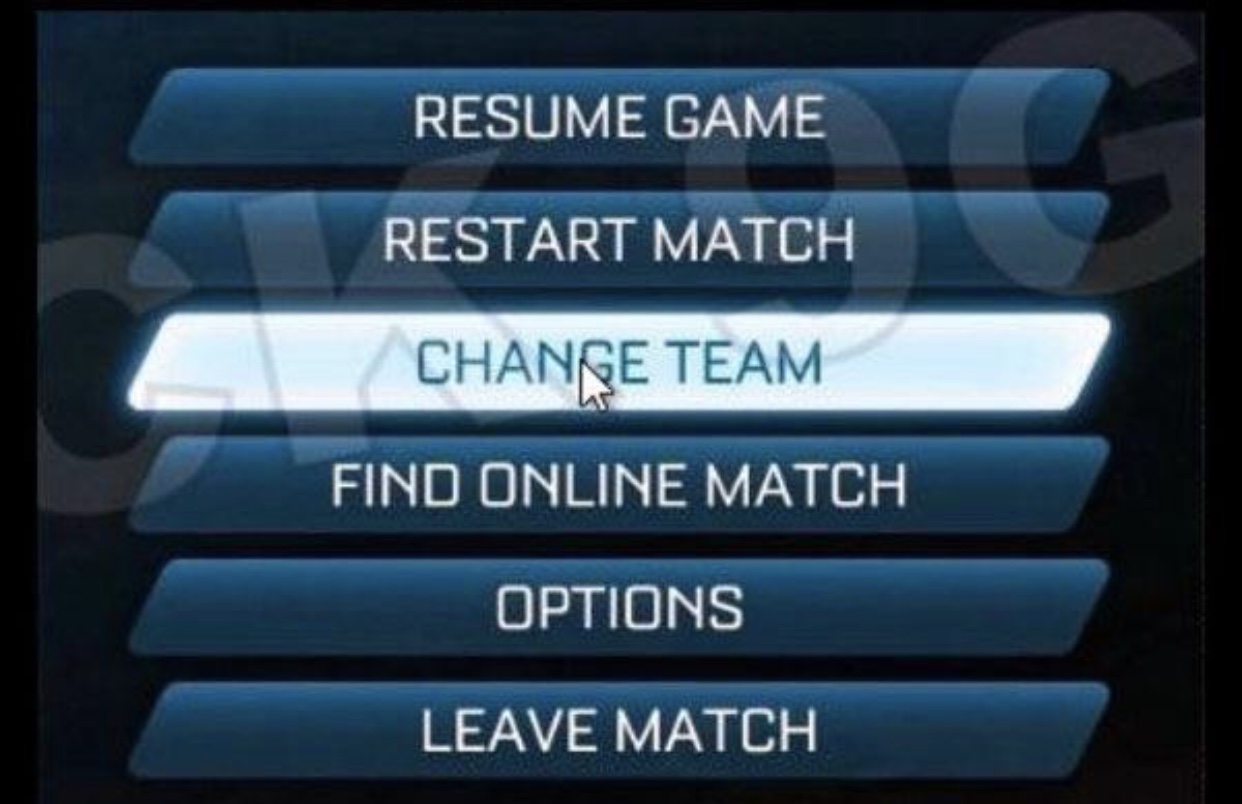 At this point, I'm just watching to see how it ends but I don't have high hopes for a satisfying ending. it could have been amazing, but thanks for ruining everything D&D.