Gonna get rowdy! Did the youngest Jenner sister absolutely kill this look? 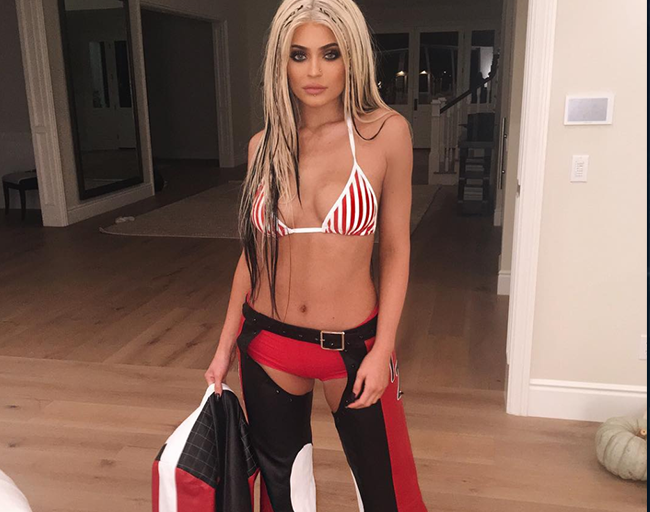 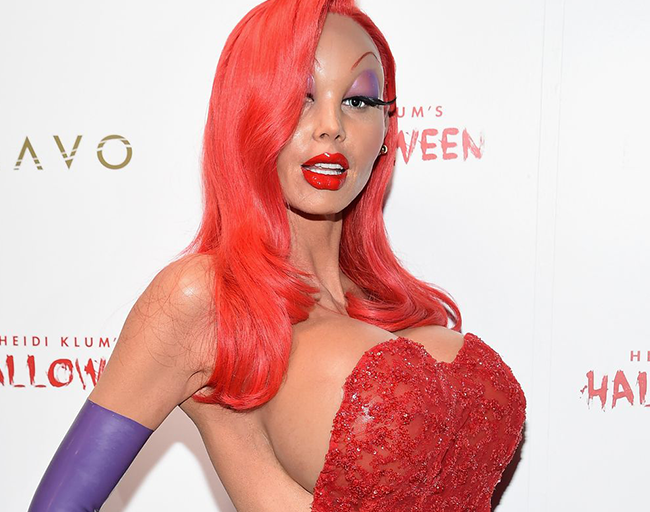 We wonder if she listened to the Grease soundtrack while getting ready, it would've been the right thing to do... 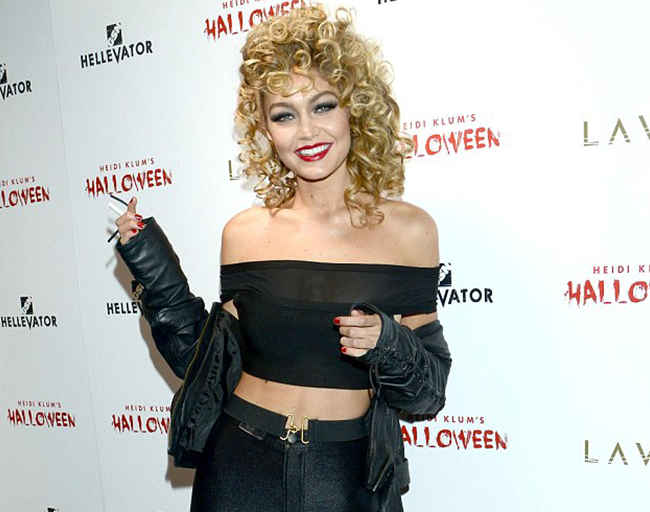 ...well, at least he tried to lift her up. It's the thought that counts. 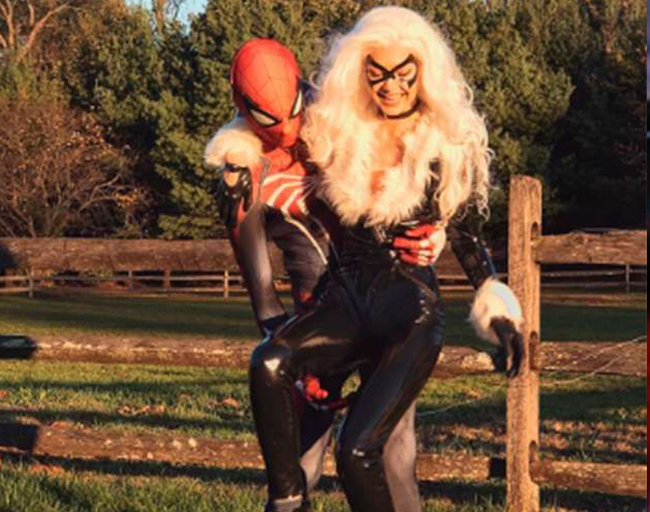 Hella yellow, we're defo lovin' this look! Do you guys? 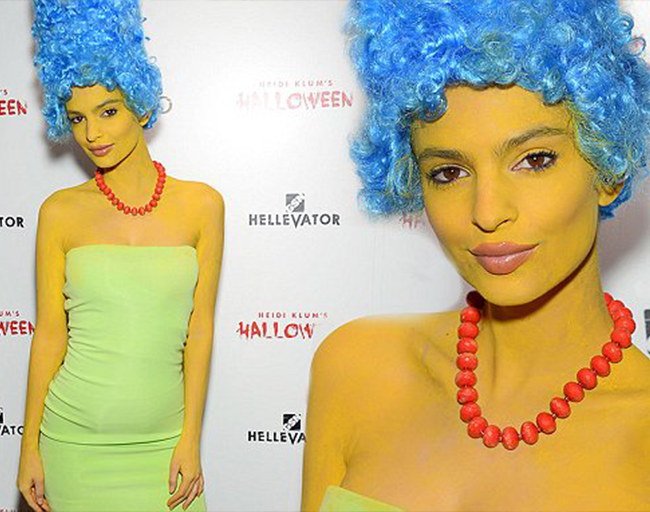 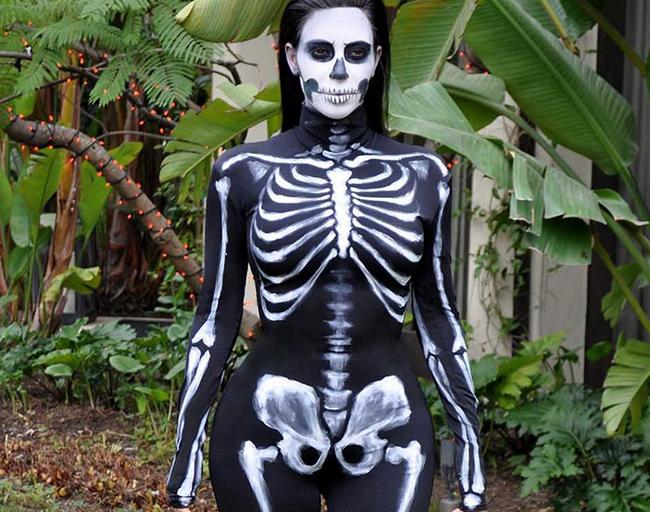 With or without the costume Badgal Riri is a G all day errryday! 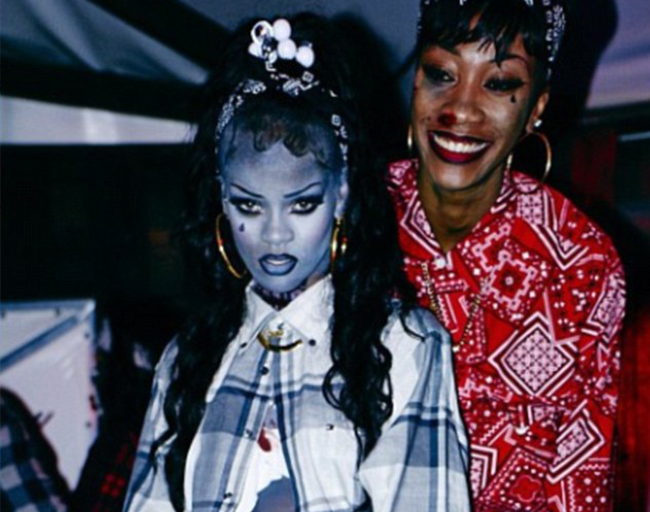 The prettiest Cruella you ever saw, Cruella B Vil. 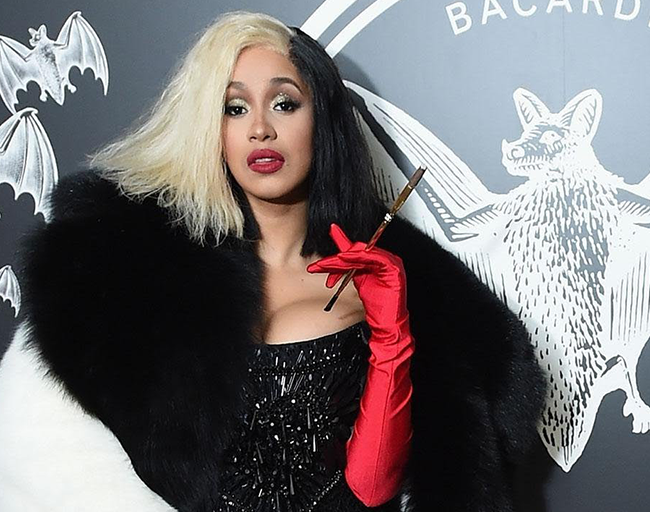 10 easy crafts to spookify your space