DISCLAIMER: The following article does not contain mentions to The Bachelor, Love Island, MAFS or other Aussie TV shows bcos they're all the same 🤷🏻‍♀️

Amy Shark cleaned up the ARIAs

The wedding was watched by 29.19 million viewers from all around the world!

Fortnite took over the world

Were you doing a Fortnite dance all this year?

Last time it was on Aussie shores was in Melbourne 2006!

It became the fourth highest grossing film of all time

Banksy shred his own painting after it sold for $1.3million

He placed second on I'm a Celebrity, Get Me Out of Here! 🤦‍♂️ Justice for Nolsy 2k18 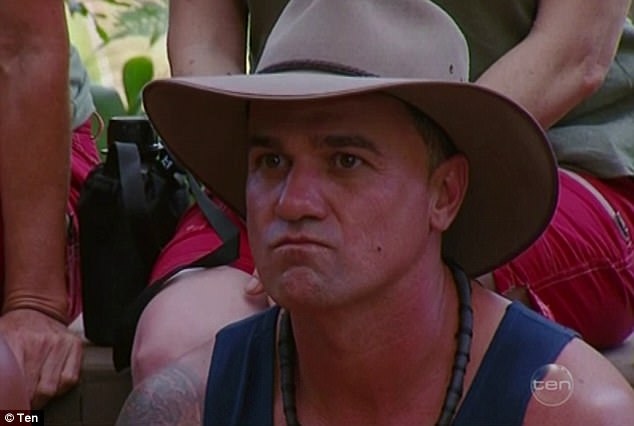 Everyone freaked out about Laurel and Yanny

A huge step towards the war on waste from these supermarket giants!

Both absolute legends of their fields. They will be missed.

25 movies that gave us unrealistic expectations of school