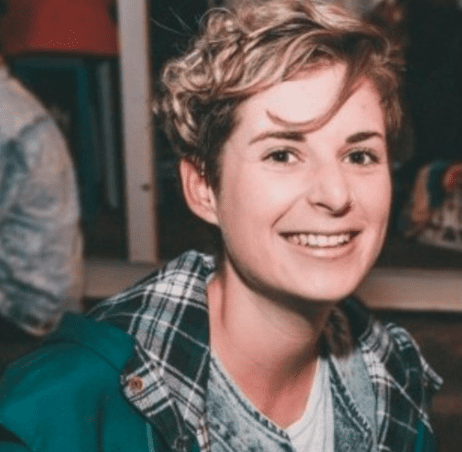 Update: As of 25 January 2018, Taxify will also be operating in Melbourne

Uber has some new competition on the block.

Ride sharing app, Taxify has today announced they’ll be launching into the Australian market, starting with Sydney. The program works essentially the same as Uber, with customers ordering a ride using the Taxify app. The point of difference for users is that Taxify claims to be cheaper than Uber, as it charges a 15 per cent commission on it’s drivers, where Uber charges between 22 and 30 per cent. Hypothetically, this means savings should be passed onto the users.

For anyone that has even been stung with surge pricing using Uber, there’s good news. Taxify has promised not to apply surge pricing during the launch period. In addition to this, the company is offering half price fares until christmas.

Rumour is the ride sharing app will be launched in Melbourne in just a few weeks, so keeps your ears to the ground.

Fenty Puma has dropped and it’s…interesting