Ever since its relaunch in 2013, Final Fantasy XIV (FFXIV) has easily become the one game I’ve sunk the most hours into, from my first year of my university degree to the present day. I’ve played my fair share of online games, but this one in particular has a certain… something that has captured both my heart and loyalty for six years. I hope many more people can be introduced to the FFXIV world with the release of Shadowbringers.

Shadowbringers serves as the third expansion to FFXIV, alongside Heavensward and Stormblood, and Square Enix have done an excellent job of drumming up hype among the fanbase. The launch trailer presented during their presentation at this year’s E3 in Los Angeles became the icing on a long-awaited cake, two years in the making.

It hinted at surprisingly dark tales and characters both old and new that players are sure to fall in love with. The story and world-building of FFXIV is inarguably its strongest feature, and the pure joy and excitement the entire community felt upon watching that trailer tease what the next chapter has in store only serves to prove that point.

But a robust narrative isn’t all Shadowbringers promises to add to the world of Hydaelyn; the expansion offers two new jobs for adventurers to play as. The first, the Gunbreaker, fulfills a tanking role and is characterised by its fast-paced gameplay and flashy combos, while the Dancer is a graceful ranged support class that beguiles enemies and supports allies. 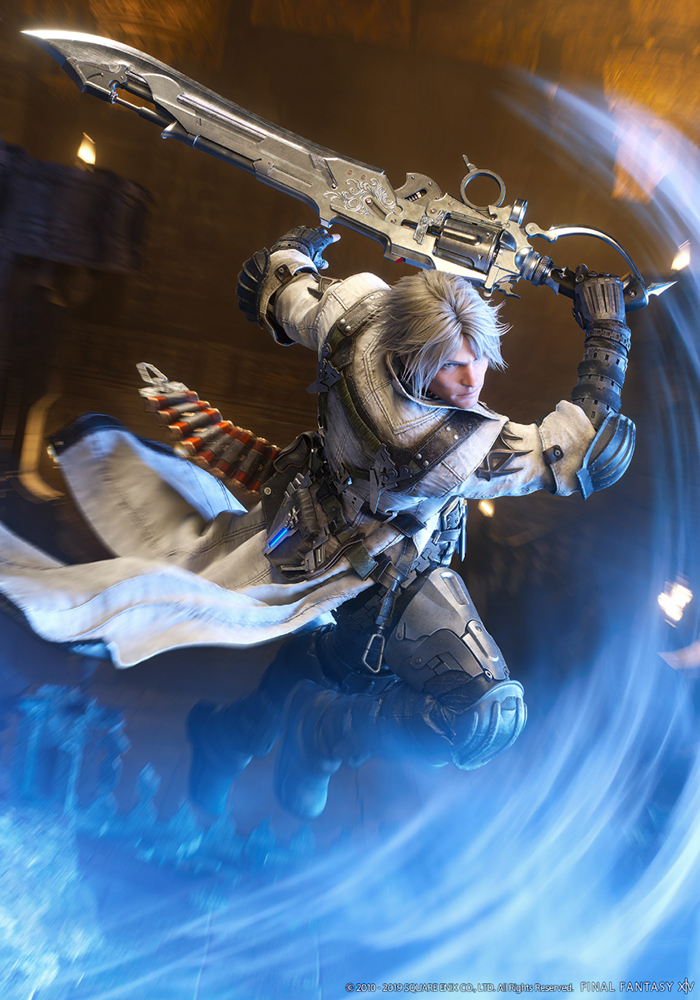 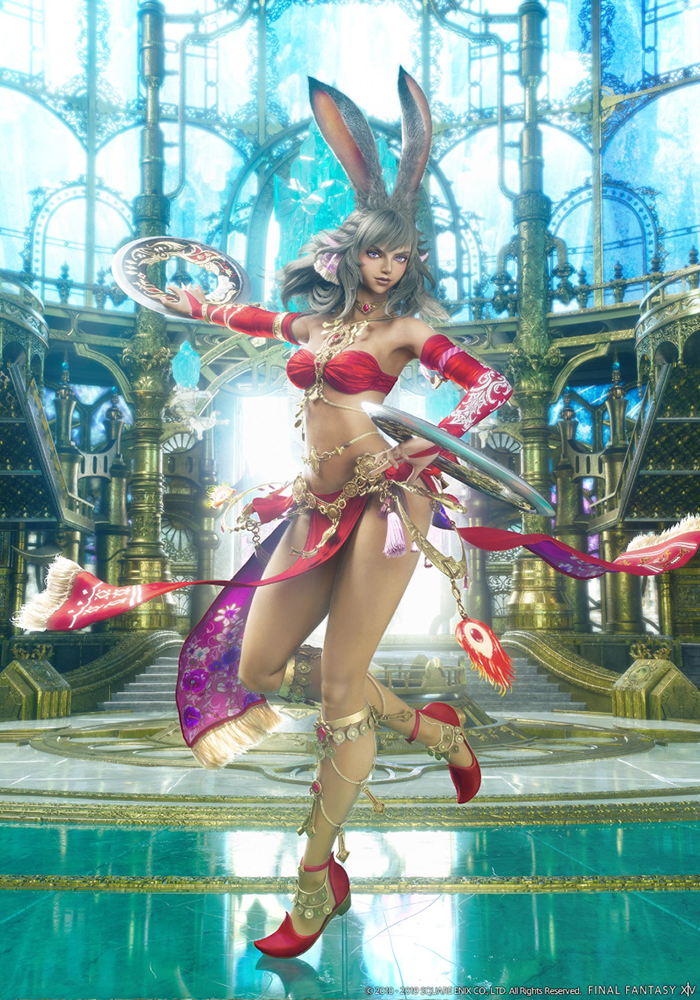 One of FFXIV’s strongest points would be the fact that your character is never locked down to playing as a single class — unlike many online games, FFXIV allows you to switch between them at will, giving you the ability to experience every class on the one character without restrictions. 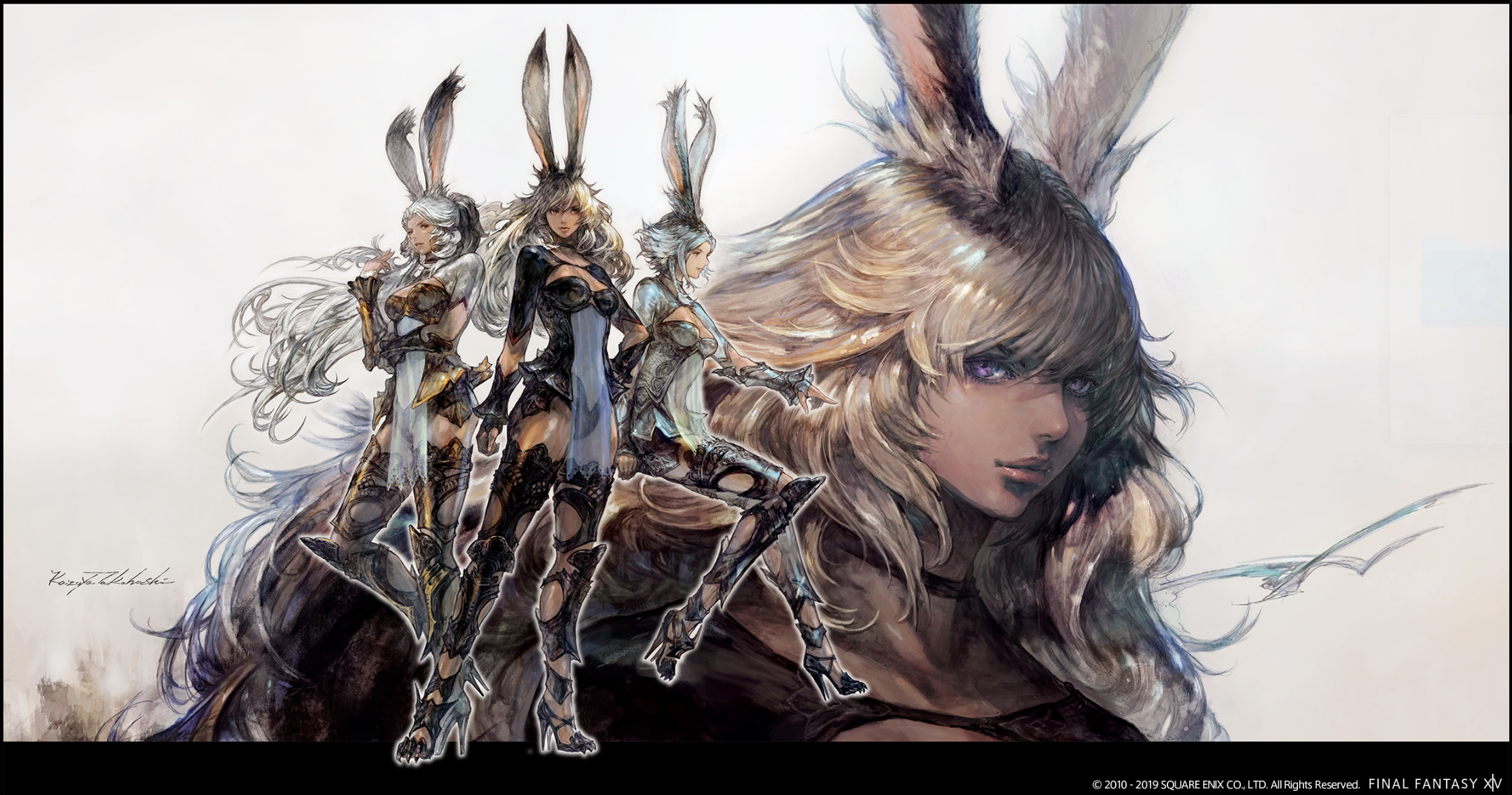 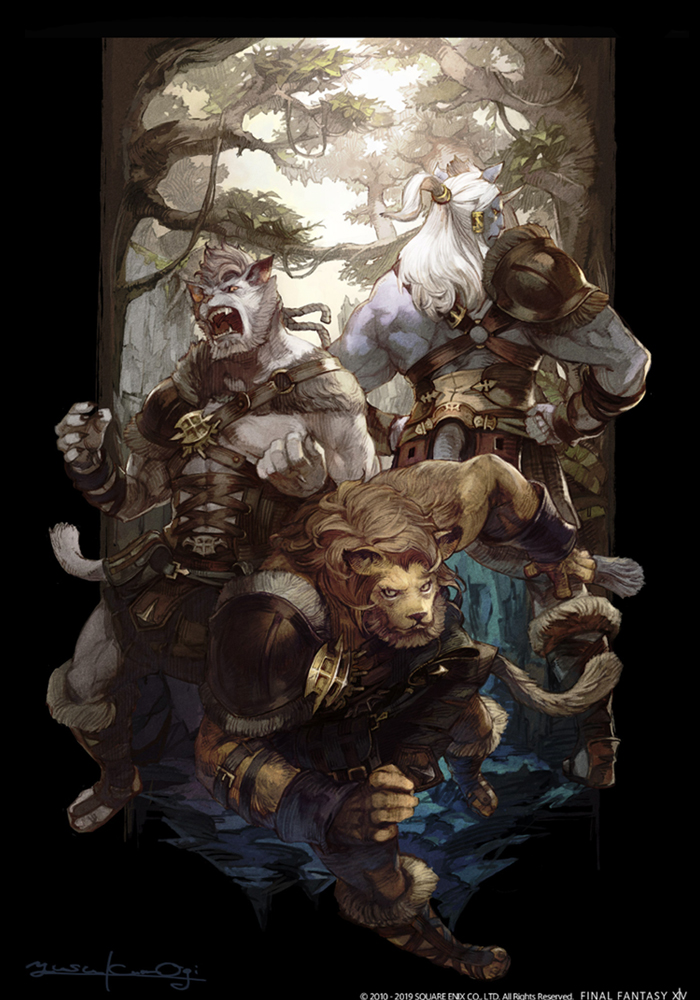 Alongside these additions, the expansion adds two new races for your player character as well. The Viera, a rabbit-like race originally appearing in the Ivalice series of Final Fantasy games, have been highly anticipated for a long time among many in the FFXIV community. They are also joined by the Hrothgar, a muscled, leonine race evocative of the Ronso from Final Fantasy X. Alongside the varied races already present in the game, these new options mean Shadowbringers is sure to have at least one race that will be the perfect fit for any player.

The world of Hydaelyn is truly breathtaking, and with three whole expansions worth of content to play on top of the base game, as well as one of the most welcoming online communities I’ve ever been a part of, new players are sure to have hours of fun while making plenty of friends along the way. I’d definitely recommend checking out the FFXIV Australia and New Zealand Fan Group on Facebook, an excellent place for both newcomers and veterans alike to come together, meet other players and keep up to date with the latest news in the FFXIV community.

With the launch of Shadowbringers, there has never been a better time to start playing. Huge Australian communities are thriving on the Tonberry and Kujata servers, so come and join us - you’re sure to find plenty of people to enjoy the world of Hydaelyn with for years to come!

PLUS exclusive to UNIDAYS when you use your discount code to purchase the bundle you will also go into the draw to win a limited edition PS4 console!! Weekend = sorted!.

Thanks for writing for us, Scott!

Scott is 24 years old, and a recent graduate of Macquarie University. If he had to choose two passions in life other than video games, they would be cheap wine and having brunch at places far beyond his budget. For those interested, check out his Instagram!

A spoiler-free review of Avengers: Endgame