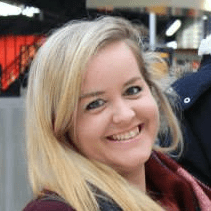 With the upcoming New South Wales state election next week Saturday (23rd March) as well as a lot of activity happening in media regarding political issues (thanks for that annoying, albeit catchy, Twisted Sister parody, Clive!), we’ve compiled some quick facts about voting How To’s to make sure you know how to make the best of your vote!

I know voting seems a bit arduous sometimes, especially when the guy you vote in gets ousted 6 months down the track. But for one, it’s required by law in Australia once Aussie citizens turn 18 and not voting once you’re enrolled can mean you are fined $20. That’s the equivalent of 30 packs of Mi Goreng so yeah, your student diet depends on your vote. 👀 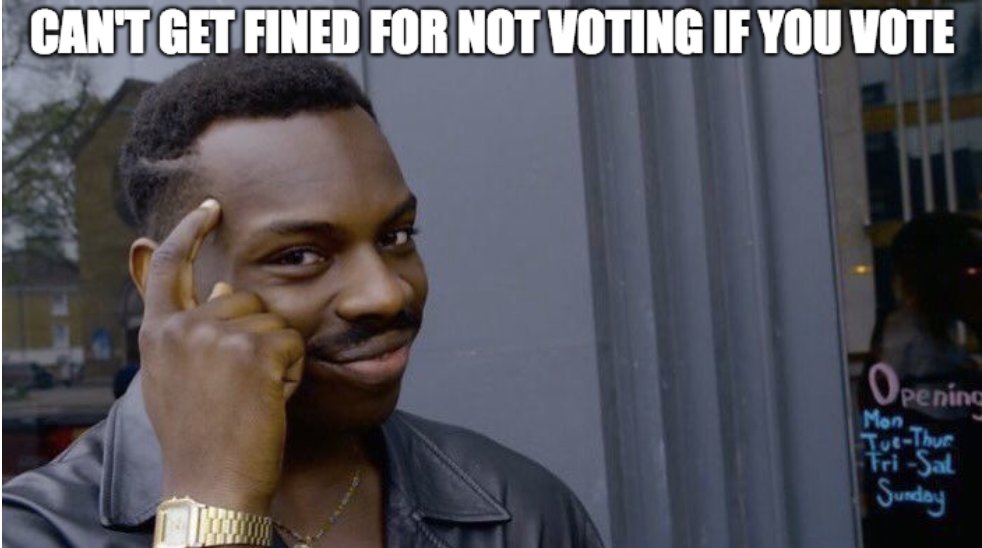 Another reason you should be voting, besides giving up a month’s supply of noods, is that as a student, chances are you are just getting into the voting game and starting to figure out which way you swing, politically. These years are so important for finding your voice and deciding what issues are important to you and will determine whether you lean to the left, the right or straight down the middle.

A friend of mine coughmecough voted when they were a student and picked a party based on how pretty their logo was. Said party turned out to be extremely xenophobic and against their views. Don’t be like my friend. Research and be prepared to vote responsibly.

I’m writing this in hopes that my mistakes don’t become yours. Prepare yourself before you vote: See who the choices are, find out what their views are, weigh up the positives and negatives about said party/representative and then make an informed decision.

And for heaven’s sake, don’t panic and choose a party based on their logo or how their name sounds.. If you are stuck and are not sure who to vote for you can technically leave the paper blank. But that’s just wasting an opportunity to get your opinion heard!

Confused? Yeah me too… So I Googled that sh*t for ya:

Once you turn 18 (and in some cases if you are 17, turning 18 on or near an election date), you need to jump on the AEC website and register your deets. All you need is your driver’s licence/passport details and an enrolled person to confirm your identity.

What if I move or study abroad?

If you move overseas before or after registering to vote you need to make sure you notify the AEC that you will be overseas so that you can vote by post, iVote or attend an overseas polling station.

You also need to advise them if you change your address after enrolling or you’ll miss important voting days and may risk losing the noodle money.

There are many ways to get more involved in politics, whether it be at a local or national level. These include peaceful protests, writing to your local MPs about issues of importance to you or your community, attend local council meetings, support or start an online petition or even just volunteer on election day.

At the end of the day, love it or hate it. Politics are here to stay and a lot of people fought hard for your right to vote so get out and do your part!

We may as well take the opportunity to enjoy the day by switching off Netflix and popping down to your local community hall to vote.

Afterward, you can pat yourself on the back and treat yo’ self to a snag - just remember to put the onions on the bottom.