According to Harvard Medical School, a person who weighs 70kg burns 223 calories for every half hour of skiing. That's equivalent to the same amount of time spent vigorously lifting weights or using a stair step machine. Sweating doesn't necessarily equate to calories burned but you can imagine how much of a sweat you'd work up if you were on the slopes for hours.

Have you ever taken off your snow boots and wondered why your socks are wet? Perhaps some snow got in them and melted? Yeah nah, that's just foot sweat. Now imagine how many thousands of people enjoy the snow season each year; families, couples, unwashed teenagers... their sweat has probably soaked the lining of your rental gear many a time.

I'm not saying you should BYO board or ski poles if you only casually ski/snowboard, but if you have the same aversion to sharing clothes and accessories with strangers as I do, here's a list of snow gear you should invest in. You can pick up all this gear at SurfStitch, using your student discount.

I've been to the snows plenty of times and the one thing I always bring are my own goggles. I'm terrified of getting a goggle tan so I lay on the face sunscreen pretty thick which means there's always a buildup around the nose and eye paddings. I can trust myself to give 'em a good wash but I don't trust the overly friendly ski hire people to do the same! 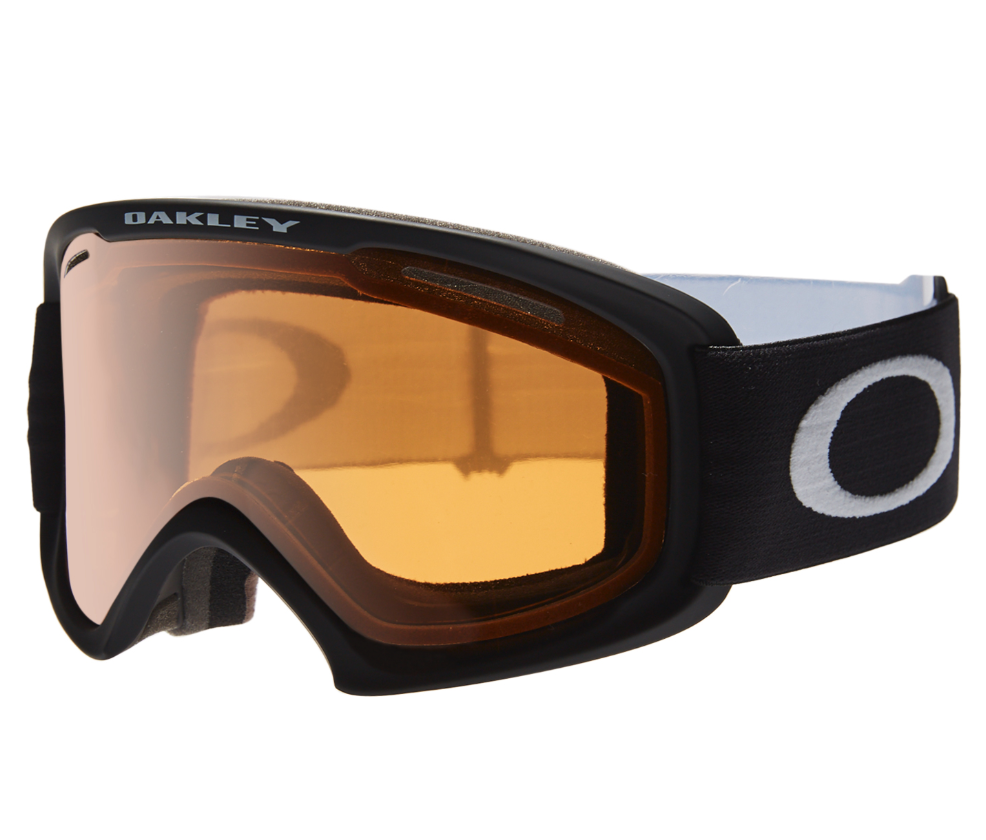 Say no to sharing sweaty palms! 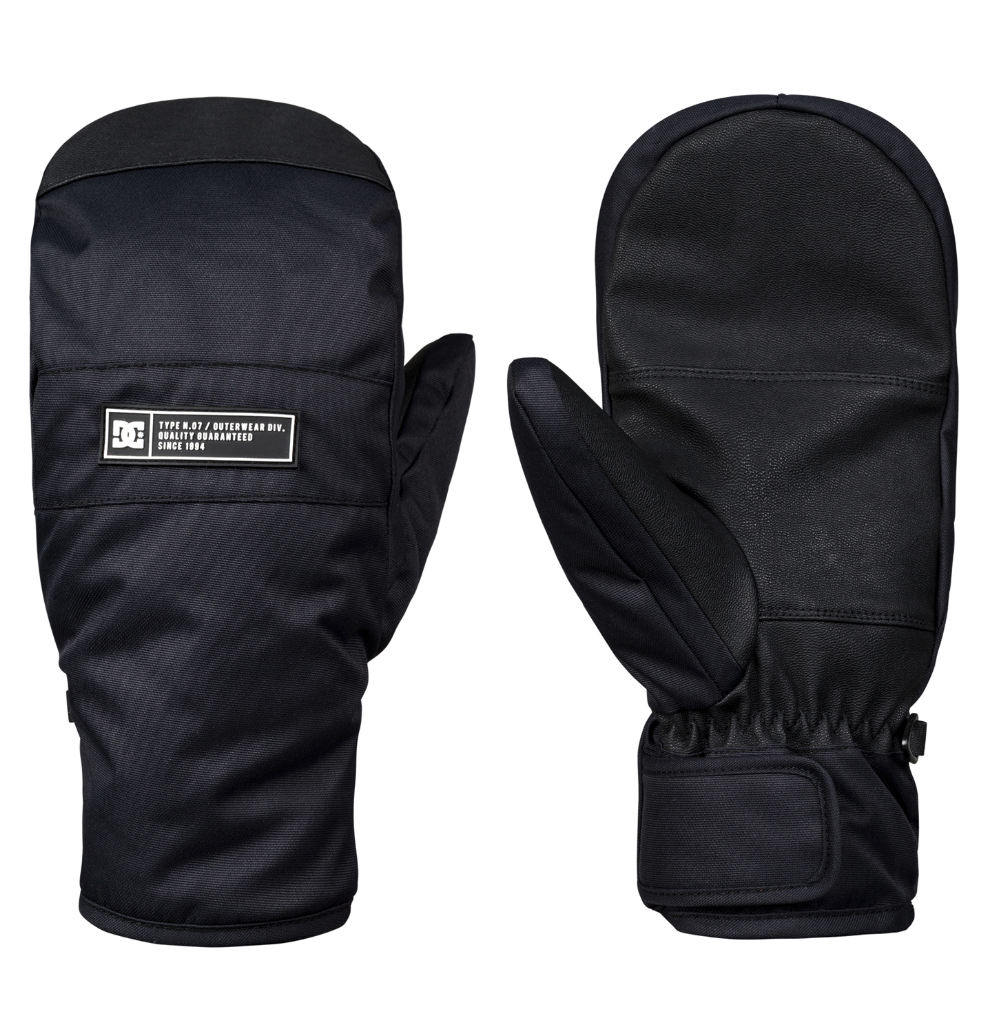 They protect your neck and face from the cold and I don't want to think about how many people have inadvertedly kissed each other.

Really hoping no one rents socks but you never know. I think I've mentioned feet sweat enough. You get the point. 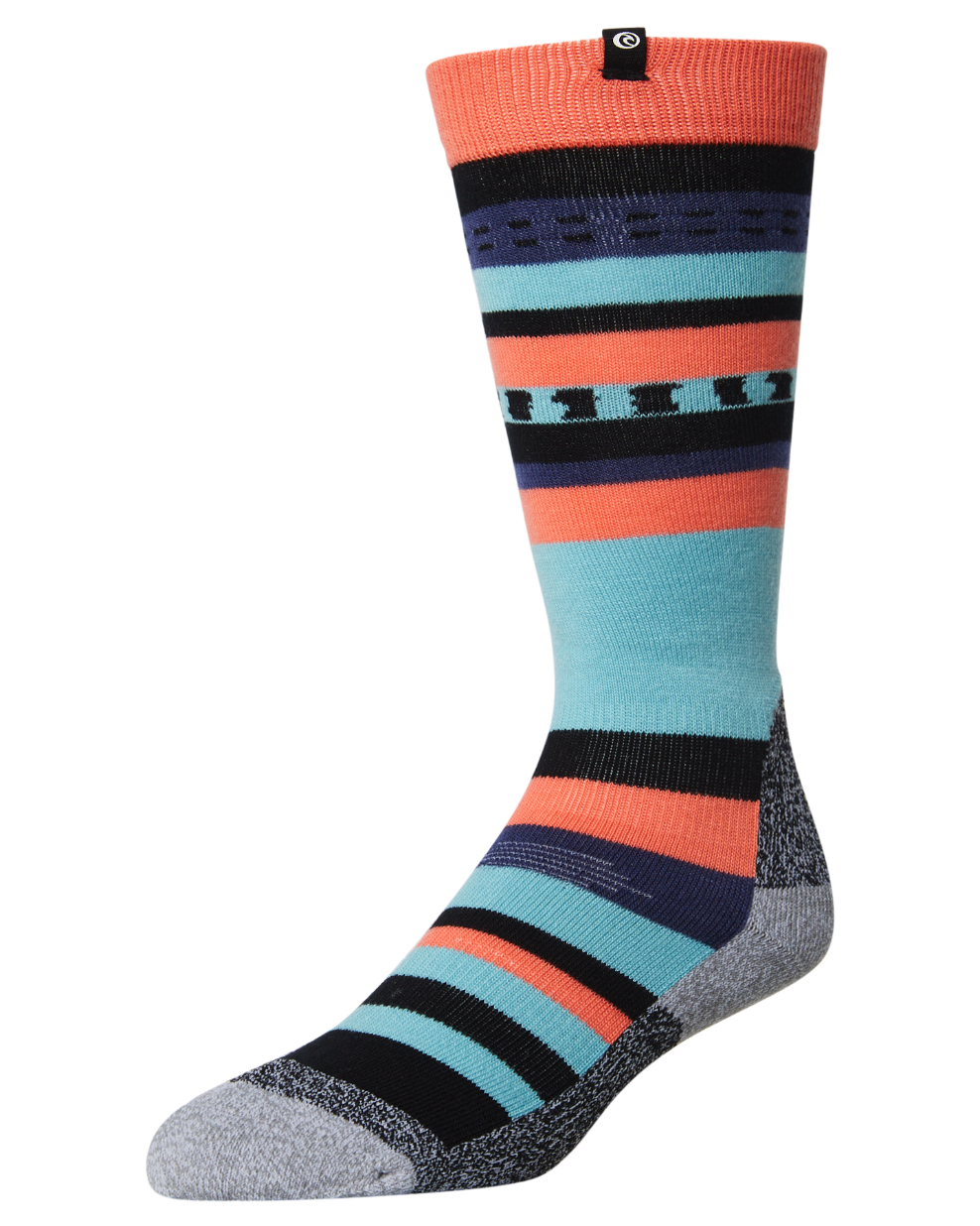 The slopes can be a dangerous place - even if the snow is powdery, the rocks and trees sure aren't. Protect your noggin' hygenically by bringing your own gear instead of renting, your scalp will thank you. 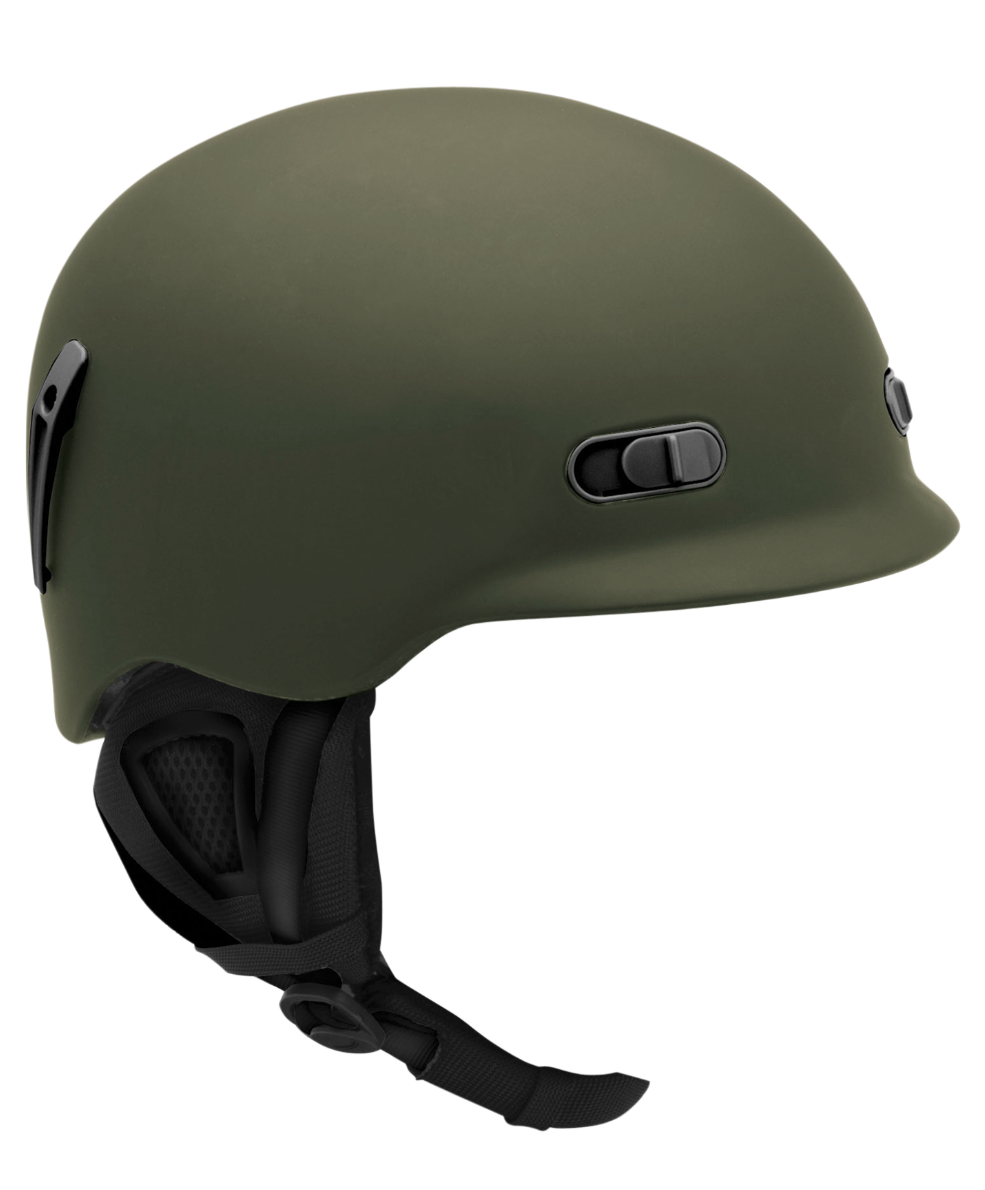 Check out SurfStitch for huge discounts!