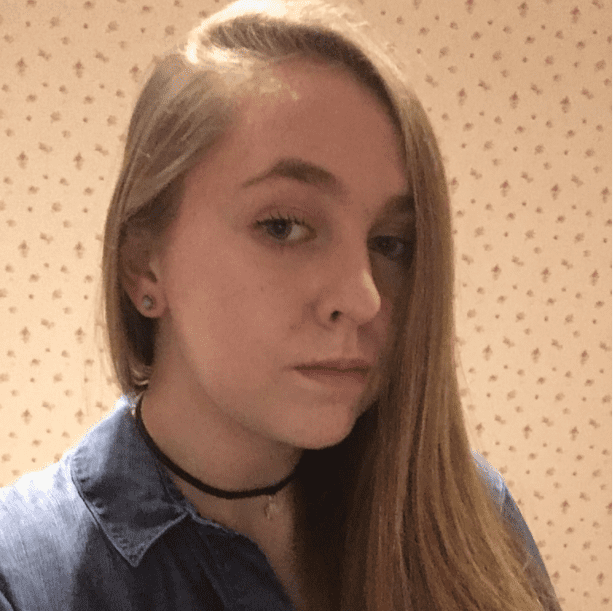 So, the Olympics are underway and you still have no idea who Team GB actually are, right? We feel ya! Well, lucky for you we’ve pulled together this guide of all things Team GB, so you’ll be an expert in no time!

The 2016 Olympic Games will see a total of 366 athletes competing for Great Britain and Northern Ireland, a 32% decrease in number from the London 2012 Olympics. There will also be a 45 year difference in age between the youngest athlete, 16 year old gymnast Amy Tinkler, and the oldest athlete, 61 year old equestrian John Whitaker. For a complete list of athletes plus their sport and age, check out this BBC article! ‌ ‌

Team GB will be competing in 25 different Olympic sports this year, from cycling to canoeing to table tennis. Yep, table tennis. Sign me up! UK Sport have predicted that the GB squad will win between 47-79 medals, so potentially 14 more or 18 less than 2012. They predict that archery, badminton, fencing, judo, rugby and table tennis will all get between 0-1 medals, compared to athletics and cycling which are looking to get between 7-10. What do you think? We’re totally backing table tennis as an underdog!

Stella McCartney, fashion designer and creative director at Adidas, designed this years kits for the Team GB athletes. Each piece of kit includes the colours of the Union Flag and features a specifically designed coat of arms by the College of Arms. And of course, there has already been a little bit of drama - members of Team GB’s swimming team have seen their kit go missing from inside of the Olympic Village as nine kit bags are reported to have gone walkabout. Uh oh! [blockquote quote="The inspiration behind the design was this idea of contrasting British tradition with a modern attitude." name="Stella McCartney"]‌ ‌ ‌ Hero Image