Freshers week is all about drinking and making new friends, and what better way to combine the two than with some cocktail making. Not only is it fun to get together and try out some new recipes, but if everyone buys a bottle of something different then it’ll help to save money too (and saving money is so important, especially in freshers week when you’re probably going out every night).

So everyone brought a bottle and you find that 3 people brought rum - nightmare! Or is it? This fruity cocktail calls for 3 different kinds of rum so you don’t need to worry if you’ve ended up with too much. Just mix all these ingredients together and serve with ice. 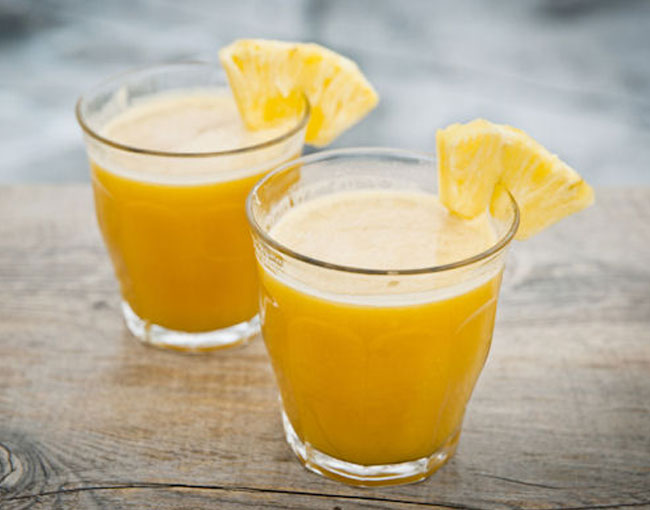 This is a universally popular one because it contains 5 different kinds of alcohol. Try making one of your own and see if you think it deserves its spot in the top 5 most popular cocktails in the world. 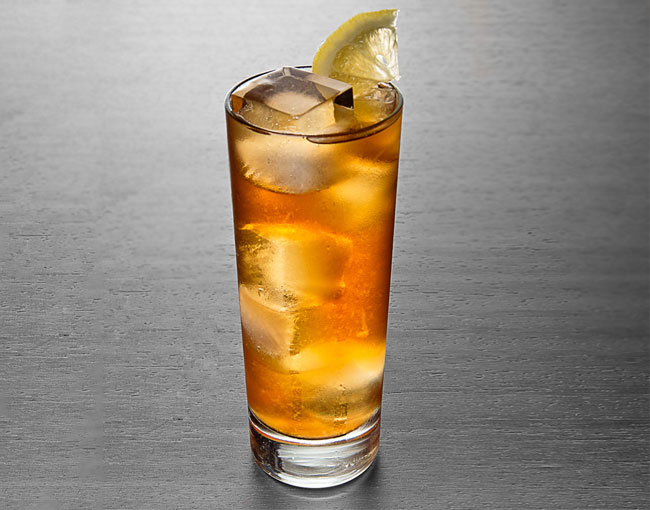 Or at least that’s what you might feel like the morning after drinking one of these considering it contains 3 different kinds of rum AND a brandy. One rum is over 75% volume so make sure you don’t mix up your rum measurements while making! Just mix everything together except the Bacardi 151, and then float that on top. 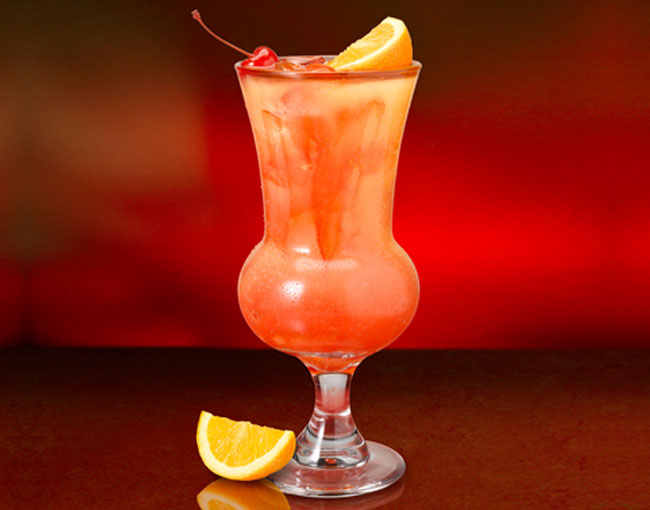 This one contains absinthe so this one will be a great one to make for anyone who brought back some cheeky bottled souvenirs from their summer holiday. And it contains zero mixers - every ingredient in this one contains alcohol! Or if you’re struggling to find/afford a bottle of blackberry liqueur in your local lidl then you could try adding blackberry or blackcurrant juice instead - it won’t be as strong but it’ll taste similar and will be cheaper too. 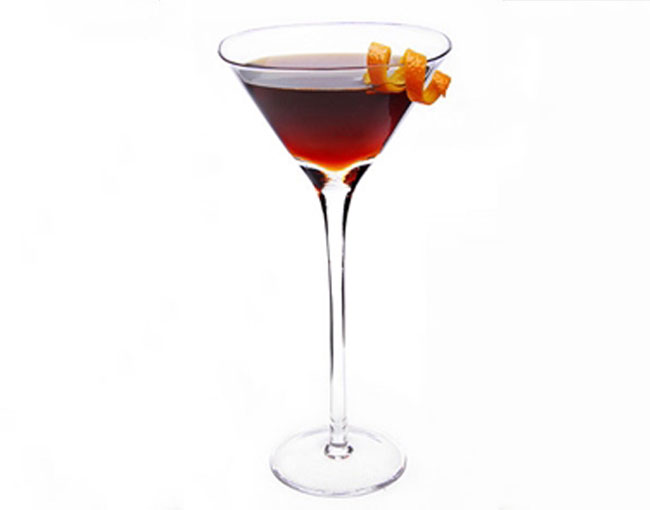 So you don’t have much in the cupboard and you don’t have time to go to the shop but you want to throw an impromptu cocktail night. Oh, and you have no feasible mixers either (unless water counts). Then this cocktail might be for you. 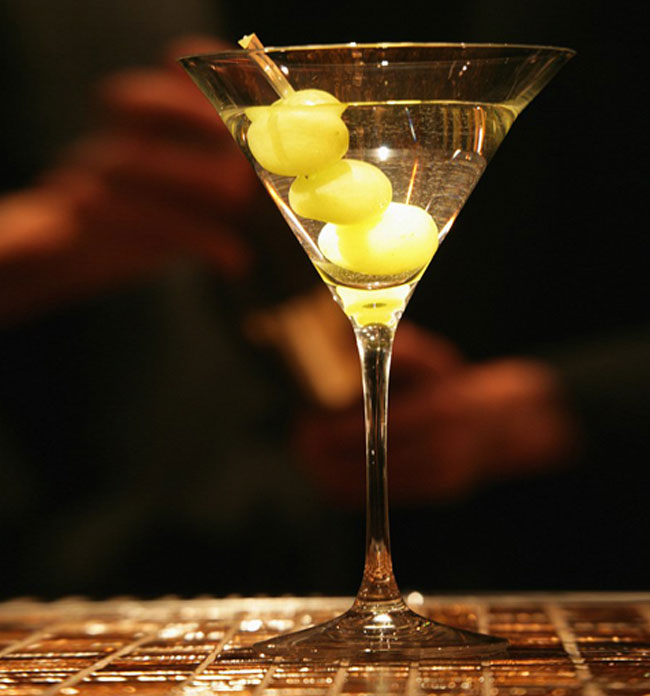 Sometimes uni can be full-on and you may be tired from a 9am start but your flat mates want to go out and you have FOMO (Fear Of Missing Out). If you didn’t get a chance to have a nap then this cocktail is the perfect pick-me-up to keep you going until the early hours. 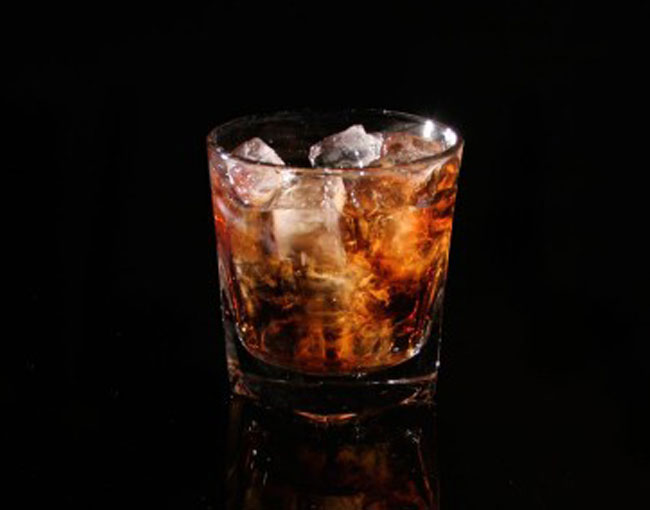