You'll know this by now but here at UNiDAYS HQ we're always hungry. You can probably tell by the sheer amount of food blog posts and tasty treats that we post on Instagram that food is a pretty important part of our day. Especially on the social team - you'll either find us eating snacks or talking about our next meal if we're not halfway through Snapchatting a doughnut! 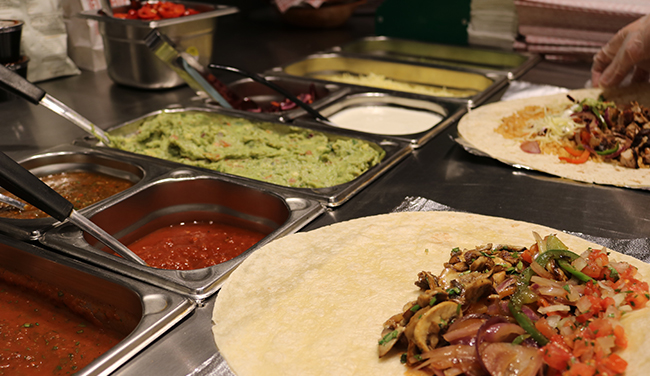 So, when Barburrito invited us down to check out their Superfood Burrito we were all "Hell yes!" and scooted right down to our nearest store where we got to make our own burritos and chatted to the Barburrito team all about their tasty creations. 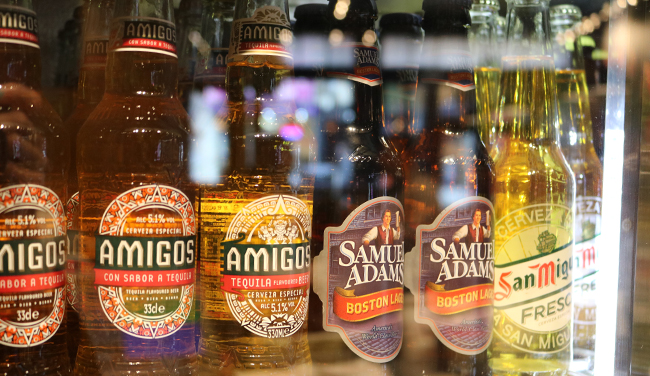 UNiDAYS: What makes the Superfood Burrito so super?

"The Superfood Burrito includes 4 of your 5 a day from the freshly prepared guacamole, peppers, mushrooms and the beans and if you choose the mild salsa this also counts as a fifth because it's freshly chopped tomatoes! The Superfood Burrito is also lower carb as it doesn't include rice and you can even forgo the wrap and have it as a naked burrito bowl. It's also packed with protein if you choose a meat filling! It also has a great crunch from the lettuce and superfood slaw so it's so tasty." 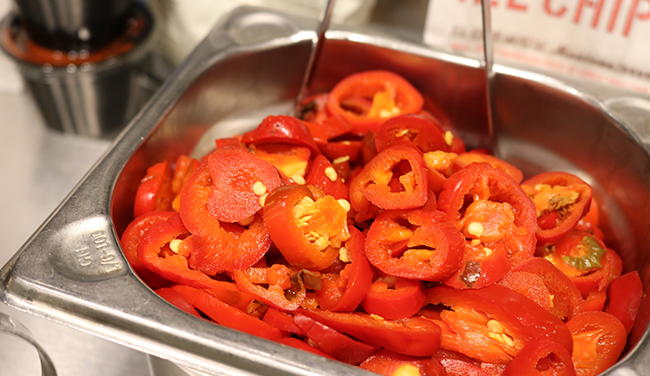 We use around 24,000 avocados a month on average making the fresh guacamole in store every morning. 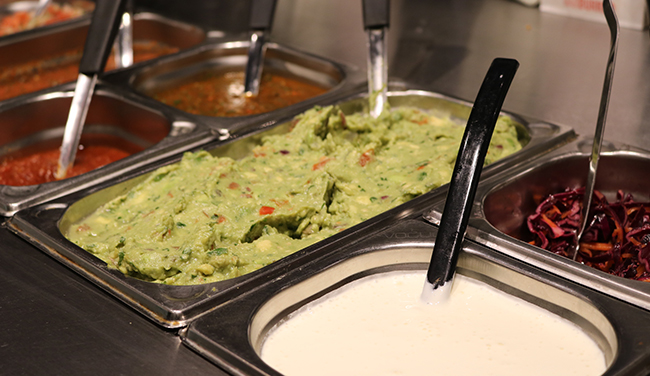 UNiDAYS: Did you have any specific inspiration for the Superfood Burrito?

"We wanted to create a lighter option which was suitable for a wide range of dietary requirements. You can make our burritos vegan, gluten free and dairy free as they're all completely customisable. Plus we always want things to be fast and convenient but still super healthy." 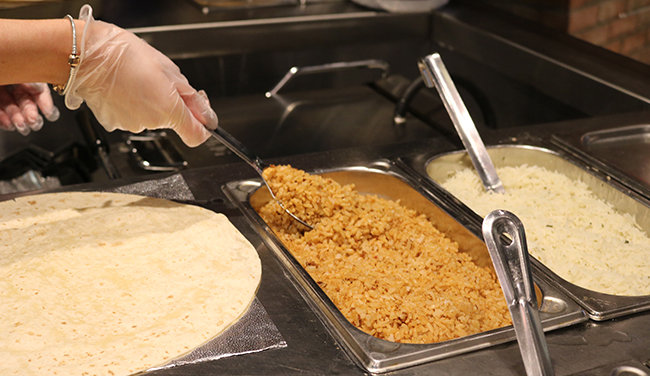 UNiDAYS: How do new items come onto the menu at Barburrito?

"We have a really small team and we all work together to work out what's on trend and also what's possible. For example, can our kitchen teams actually make the idea and make it consistent in every store? Once we've decided what's possible with our Kitchen Operations team we'll then head to marketing and get creative! We like to have a new campaign every two months or so. 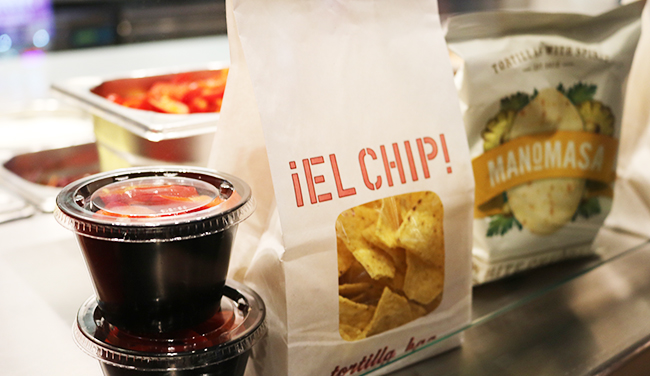 UNiDAYS: Would you give us a job making burritos?

No comment on this one but we reckon they totally would! A massive thanks to the Nottingham Barburrito store and their manager Shane for showing us the burrito building ropes. Plus, don't forget that you can save 20% on Barburrito using your UNiDAYS App. 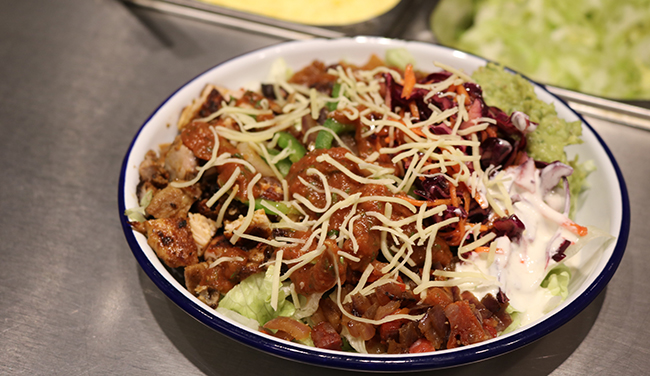