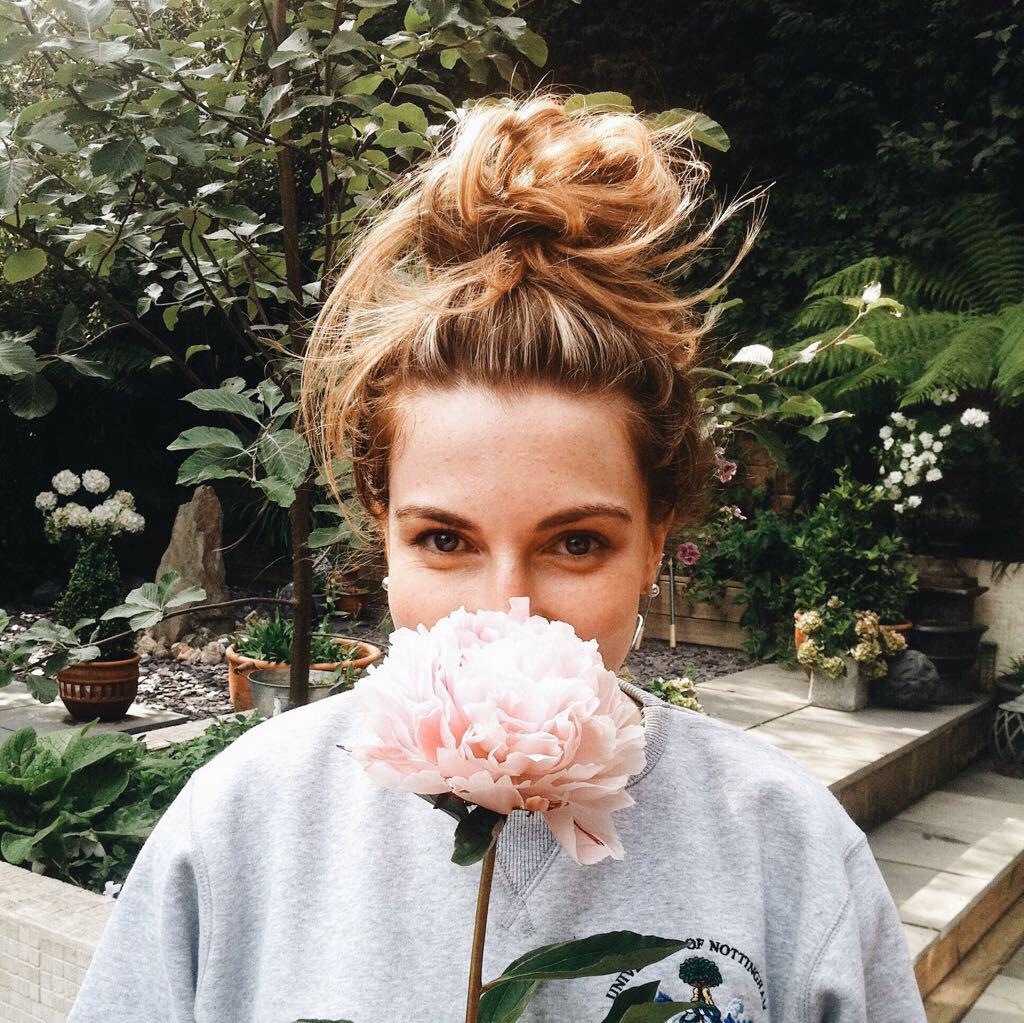 It may have originated in Italy, but Spaghetti is one of Britain’s favourite comfort foods! So it’s only fitting that there’s a calendar day dedicated to it this January.

Whether you’re serving up a feast for the whole flat or just preparing pasta for one, here are 5 Pinterest recipes to try on National Spaghetti Day 2018 (4th January):

What would a spaghetti recipe guide be without a bolognese mention? You’ve probably all made this one before so I won’t bore you with the ins and outs of a basic bolognese though. Instead, here’s a classic recipe with a little vegan twist to keep things interesting.

If you’re feeling a bit more adventurous, try Spaghetti Frutti Di Mare – by far my favourite pasta dish. Granted, it’ll take you a bit more prep time and cost a little more than the rest of these recipes but it’ll be worth it.

For those of you who are a bit more carb conscious, replace the pasta with spiralised courgette. You can also combine with pesto and balsamic tomatoes for a healthier option. It’s vegetarian-friendly too.

Bear with me on this one, I realise that these ingredients aren’t particularly inspiring at first glance. Garlic, olive oil and parsley are things you’d include in a lot of dishes but on their own, they seem pretty bland. In this case, less is definitely more though – it’s one of the easiest, cheapest and surprisingly tasty spaghetti recipes you could make. You’ve probably already got the ingredients in your cupboard too- bonus!

Want something more substantial? This chicken, pesto and spinach spaghetti is sure to do the trick. It’s packed with good oils and protein which means it’s actually pretty good for you. If patience isn’t your strong point, it’ll take you less than half an hour to make.