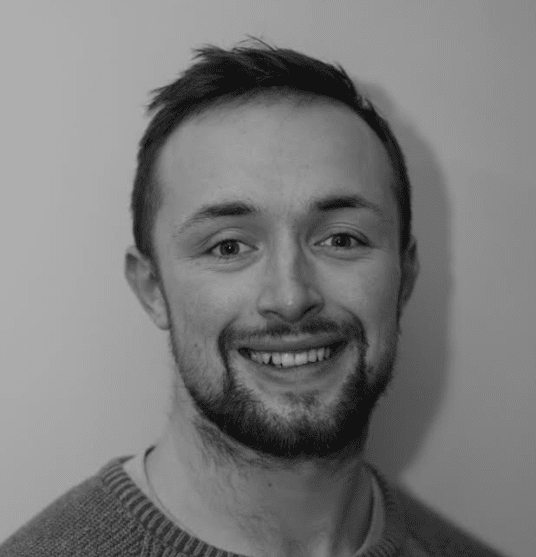 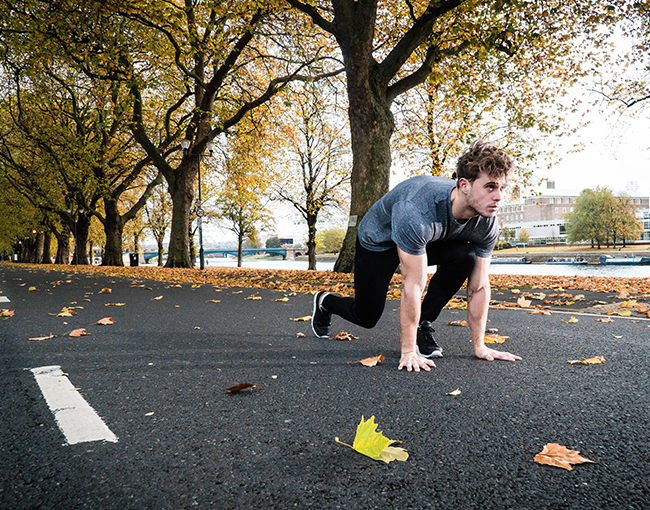 What To Eat Before/After Exercise