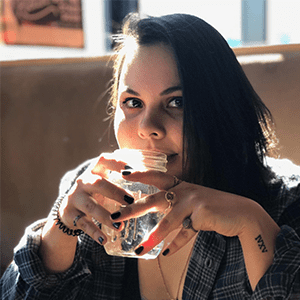 If you are like me, you probably watch shows way too fast and then sit there staring blankly at your laptop or TV wondering how in the world you watched 5 seasons of a show in one week. With that being said, lately I have been watching a lot of shows that have made me annoy my friends until they start watching them too. Here are the top five shows that should be on your list. Don’t worry, I won’t give away any big spoilers.

Now before you yell at me, yes, I know there’s an older version of this! I haven’t seen it but I have absolutely LOVED binge watching this on Netflix. If you’re not familiar with this makeover show, it’s about Bobby Berk who deals with interior design, Karamo Brown who focuses on the more personal issues, Antoni Porowski who is the chef, Tan France who is the stylist and Jonathan Van Ness who is the hair stylist going out to different cities, making over men who need a serious change in their lives. They are pretty much turning these guys’ lives upside down in the best way possible; redecorating their homes, teaching them how to cook, how to dress, what products to use, etc. I have to be honest, every episode has made me tear up (happy tears) at least a little bit because you can see how truly thankful these guys are for the fab five. Do yourself a favor and watch this, you won’t want to stop. 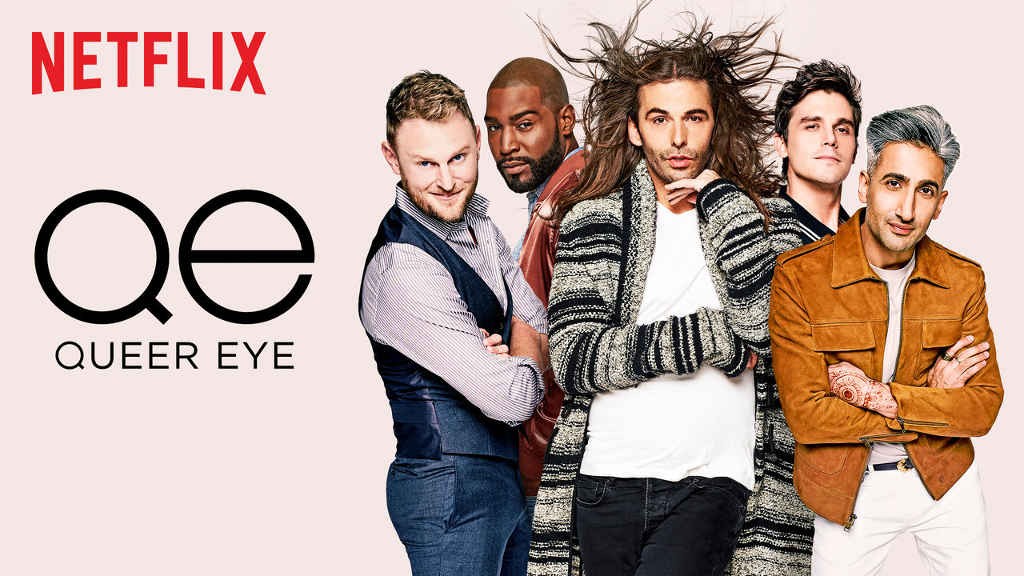 Mae Whitman, Christina Hendricks, and Retta Sirleaf are absolutely killing it in this new series, which you can watch on NBC or Hulu. This comedy is about three suburban moms who are having financial problems and decide to rob the grocery store that Annie Marks, Mae Whitman’s character, works at. They get more money than they expected, but what they didn’t know is that most of that money belongs to a drug dealer who is printing out fake money. This show takes on the hardships of being a single mom, a mother with a troubled marriage and a mom with a sick child. These women are complete powerhouses that display courage and unconditional love for their families. Nothing and no one will stop them from doing what they have to do and if that’s not inspirational then I don’t know what is. The first season hasn’t ended yet so you still have time to catch up! 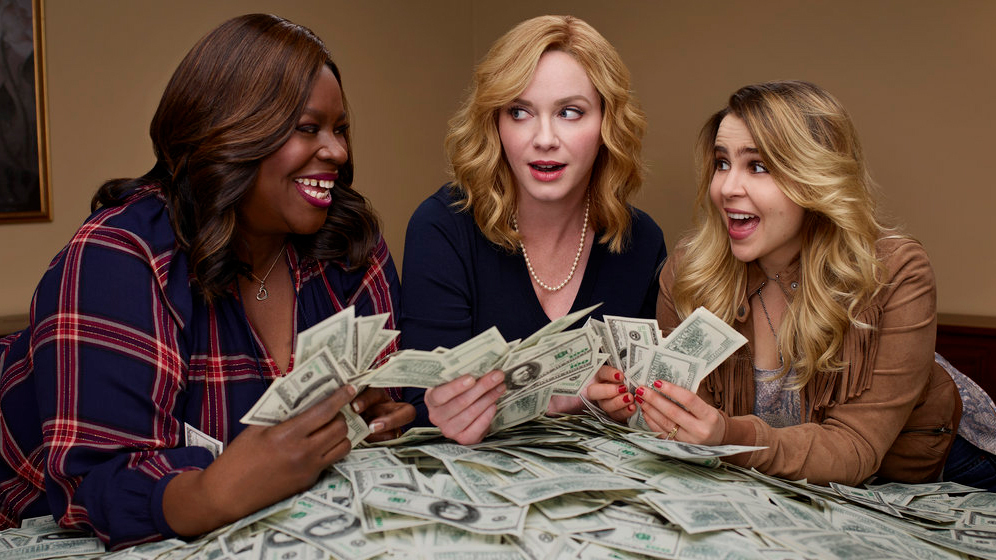 If you’re looking for a show that represents real life issues and how difficult it is to be a young girl in jail, this show on Netflix is for you. These girls have gone through more than you can imagine and they are not afraid to tell you so. Their life stories are truly heartbreaking but these girls have a lot of personality and a lot of them are so funny that you’ll find yourself laughing out loud. I’ve never been a big fan of prison shows but this is one that shows you the real trauma that young girls have endured and it also shows that there is hope out there for them if you really want to turn their lives around. 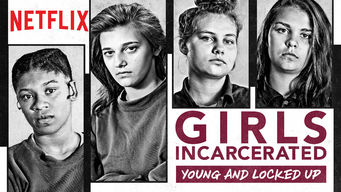 Crime shows have been popular ever since I could remember. Based in the 1970s, this Netflix Original crime show gives you a psychological twist. The main character, Holden Fort, who is played by Jonathan Groff, is an extremely intelligent FBI agent who goes and interviews these serial killer with his partner. He takes these interviews to the next level and really tries to get into the mind of why these men murdered the people they did. I’m going to be frank, the first episode is kind of slow and boring but power through and keep watching; it gets better, I promise. There are so many parts of this show that give me chills and the reality of what they find is truly frightening. True crime is super in right now, from all different shows to podcasts like My Favorite Murder so you really don’t want to miss this. 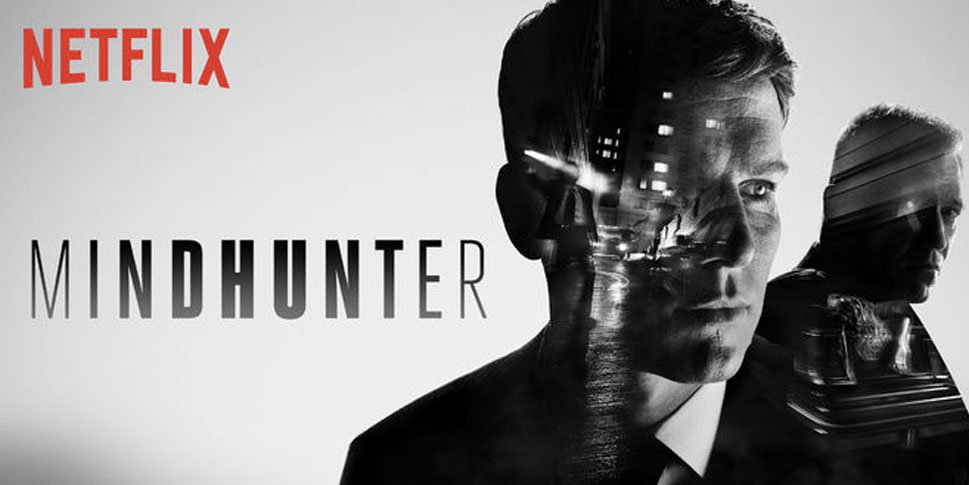 Now, this show isn’t new but it’s one that I have been watching for a long time and all three seasons are on Netflix. Not a lot of people that I know have watched this so I thought that it would be a good one to talk about if you’re looking for something new. To make it even better, it’s a British sitcom so you know it’s going to be quirky and cute. This story is about a friend group of three people: Dylan, Evie and Luke who are in their 20s. It’s all pretty much about them trying to find love and failing but picking themselves up and trying again. This show is perfect for a hopeless romantic like myself and it has a lot of scenarios that I have gone through, so it’s interesting to see how they handle it. The show only has three seasons and they’re pretty short so this is an easy watch, even if you want some background noise (but you probably will not want to do anything else).

Want to write for us? All you have to do is send an email to usblogger.enquiries@myunidays.com. Make sure to include Canda in the subject line. What you need to include in the email itself is a writing sample along with a few blog ideas. THAT'S IT!