It's been one helluva ride, here's the craziest year in a nutshell

We started so positively. Our tweets of "2020 is gonna be my year!" seem really stupid now… 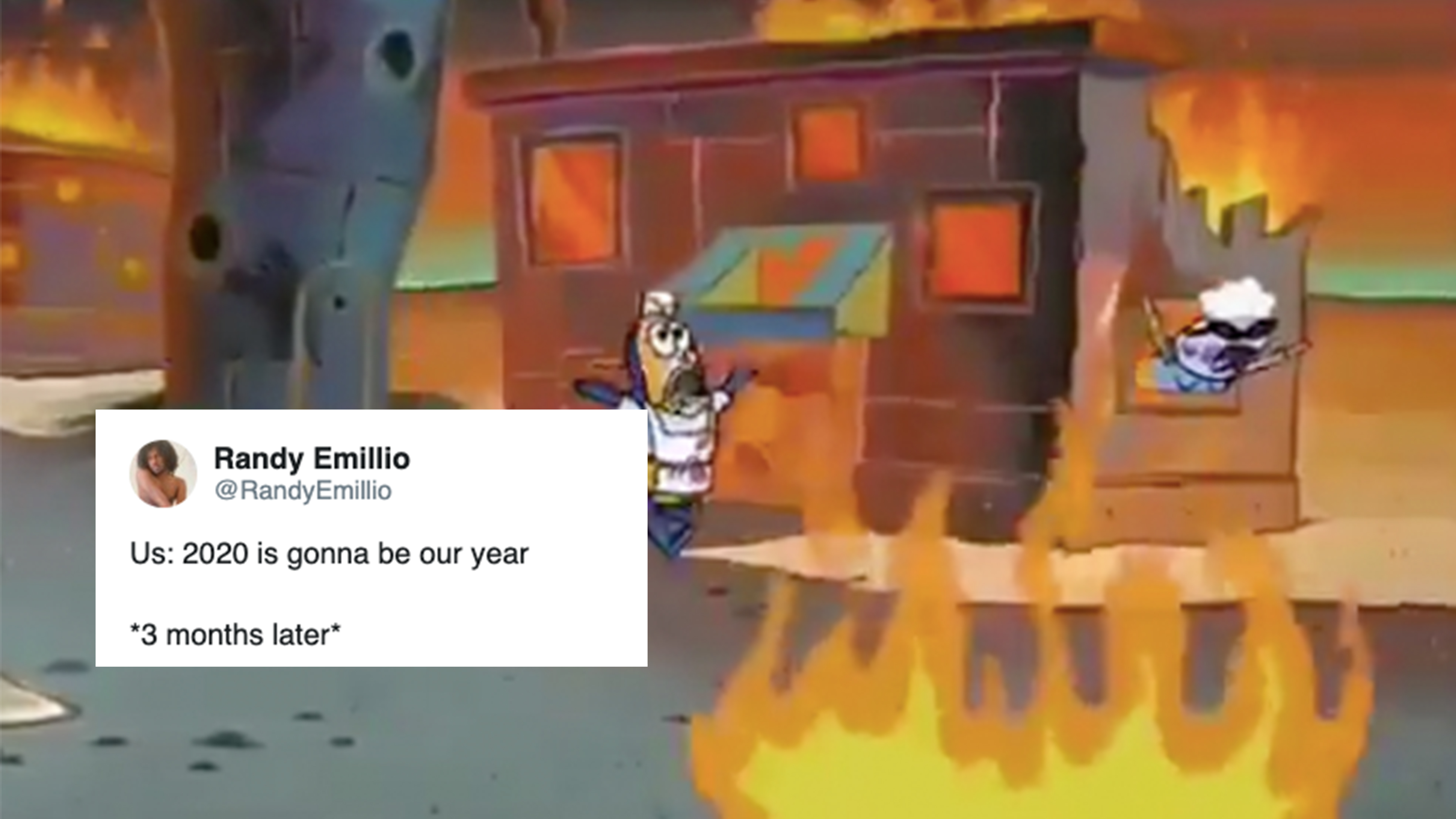 The optimism didn’t last long though as we had threats of Donald Trump starting WW3 and the Australian Bush fires. Most of us just retreated into our bubbles and watched a lot of ‘You’ season 2.

Parasite also won the Oscar for best film, but that DOES NOT seem like it happened this year.

Our last month of freedom and we didn't even know it. The month of love, and who knew it’d probably be the last month where we’d actually be able to hug people?!

On the UNiDAYS front LoveHoney came through for Valentine's Day though!

We became Zoom experts. Our parents did not (and they still aren't). This was the first month where technology became more important than everrrrrrr and we wouldn’t have survived this year without it! Of course,here at UNiDAYS we had you back with these amazing tech discounts.

16th March was also the day the UK went into its first lockdown and Boris’s briefings became our daily entertainment.

Gyms closed? No problem. We turned our living rooms into fitness studios and bought LOADS of fitness gear and clothing from our faves at adidas and Nike .

Stay-at-home hobbies were THE thing - banana bread, anyone?

We also bought A LOT of activity related things from craft from hobbycraft to subscribing to Disney+.

Eat Out to Help Out was announced. Stuffing our faces was a sacrifice we were willing to make, sometimes twice a day.

And twitter got in a spin for the name of the campaign!

We shed tears over tiers and looked at new ways to stay entertained (ignoring the knitting kit we bought a few months ago).

We signed up to every subscription service from Sky TV to NOWTV.

And of course we all binged these shows.

Absolutely zero patience for lockdown 2. Loungewear on, blankets on, movies on. Hibernate. We spent a lot of time buying stuff from ASOS and JD stocking up on trackies.

Family politics get spicy as we figure out our 3-household Christmas bubble. We're just eating Quality Street in our PJs tbh.

And I think we all failed at this….