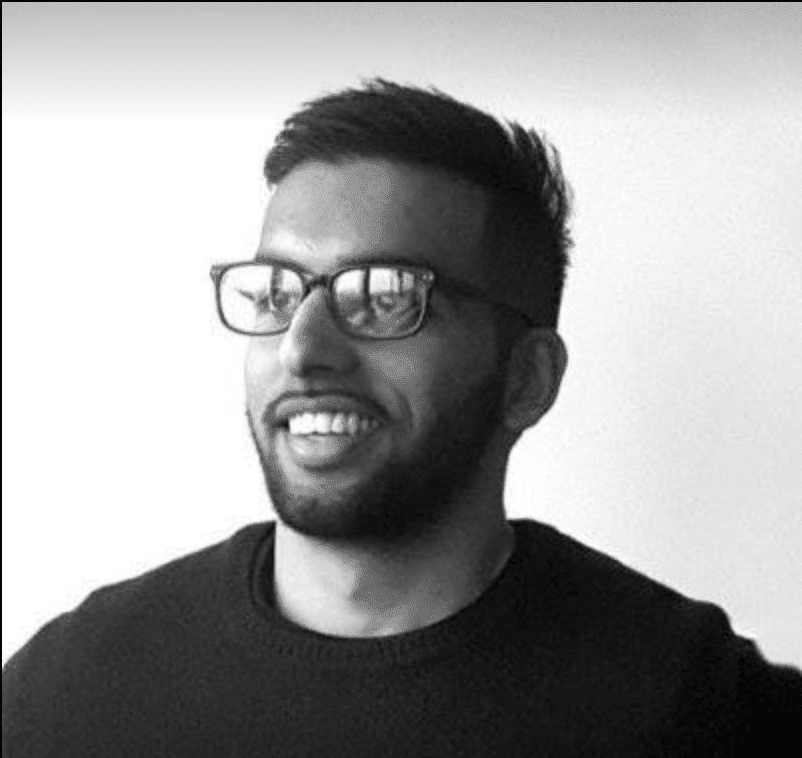 Thanos’s quest in Avengers: Infinity War split the heroes of the MCU across the universe. There was a team in Wakanda and a team who ended up on Thanos’s home world of Titan. Team Titan included some of the heaviest hitters in the MCU - Iron Man, Spider Man, Star Lord, Drax, Mantis, Nebula and Dr Strange. Unfortunately, most of this team was hit in The Decimation (snap). Only Iron Man and Nebula survived.