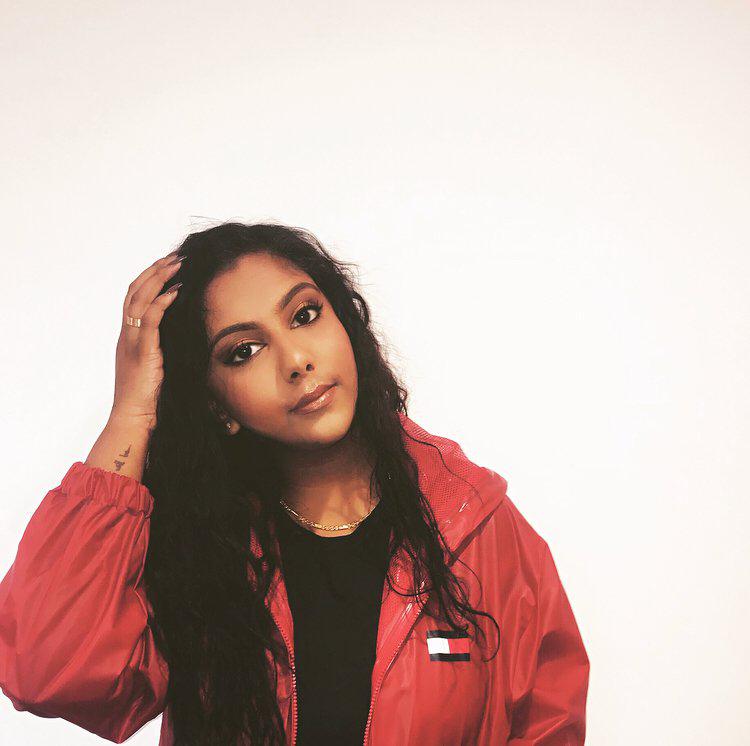 Yes, we all know and love Marvel films, Marvel have had an amazing year thus far with the release of Black Panther, Avengers: Infinity War, Ant-man and the Wasp, Deadpool 2. But... do you know about the amazing Marvel shows you can watch from the comfort of your bed?