Kim K always seems to go above and beyond when it comes to dressing up for Halloween. In preparation for Halloween tomorrow, here are 10 times when Kim Kardashian West went ALL OUT with her Halloween costumes.

In 2017, Kim and her bestie Jonathan Cheban paired up and dressed up as Sonny and Cher. 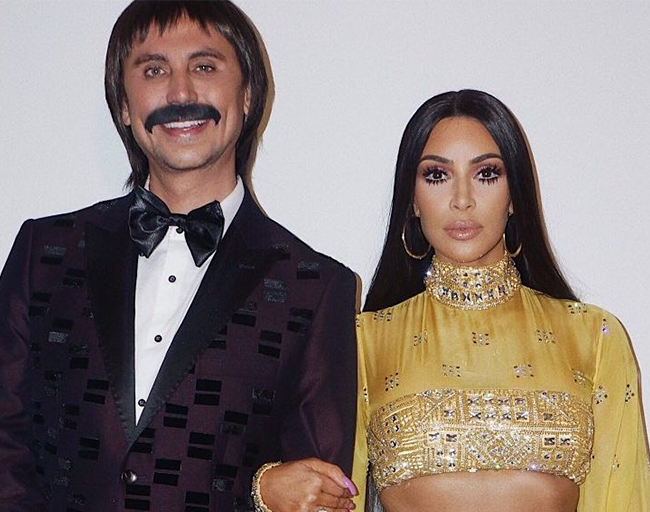 All the way back in 2008, Kim came to save us all dressed as Wonder Woman. Yes, these over-the-top costumes have been happening since '08! 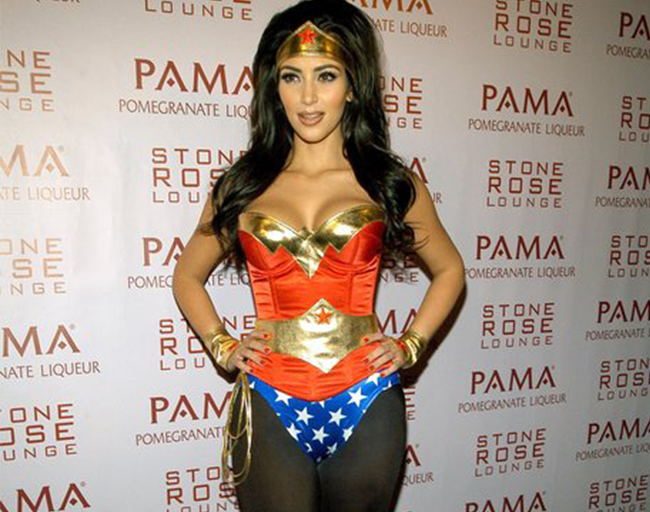 In 2014, Kim kept it dark and simple by dressing up as a skeleton. 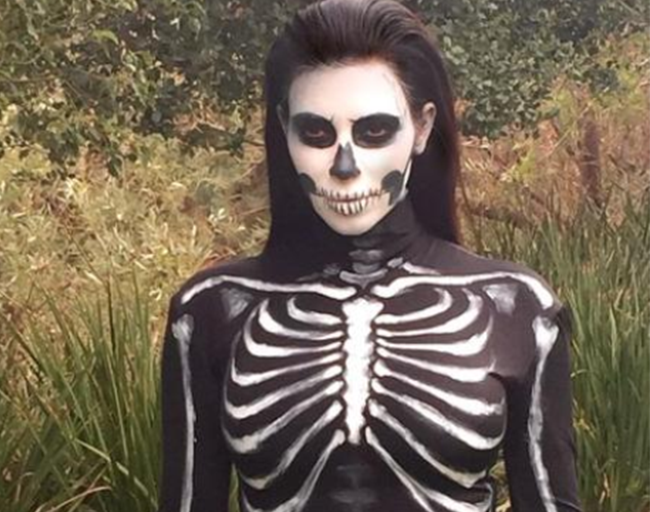 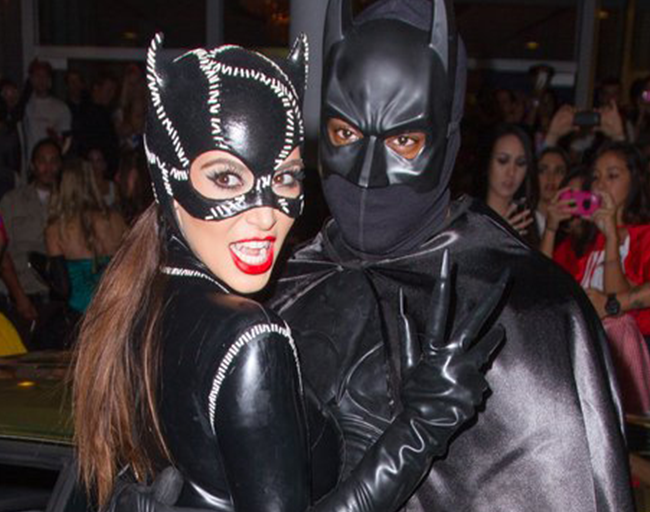 This 2017 throwback was when Kim and older sister Kourtney Kardashian dressed up as musical legends Michael Jackson and Madonna. 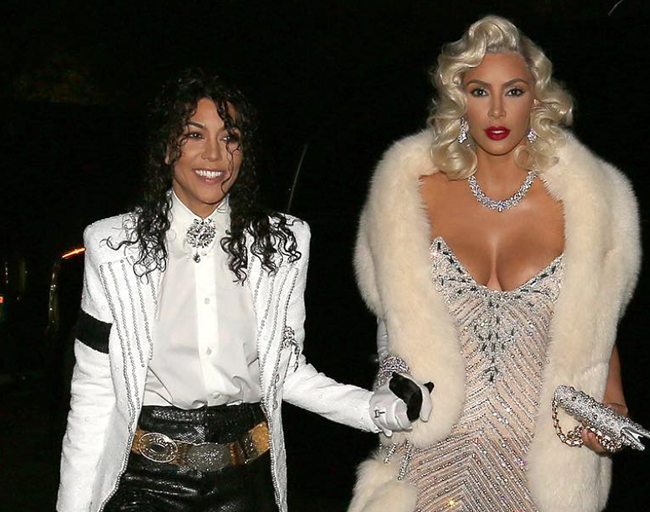 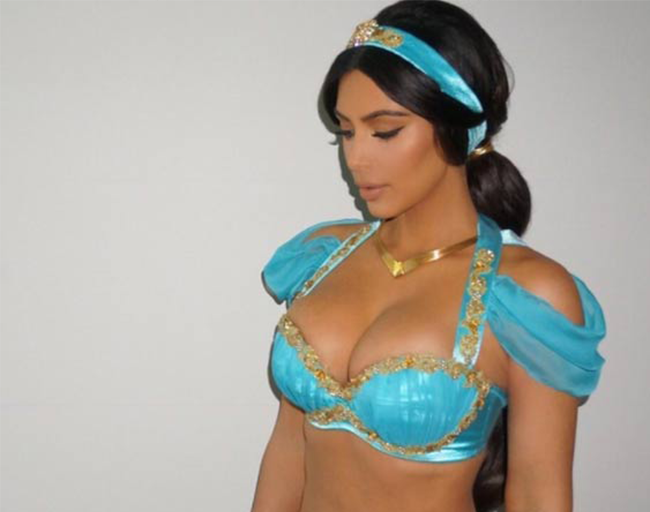 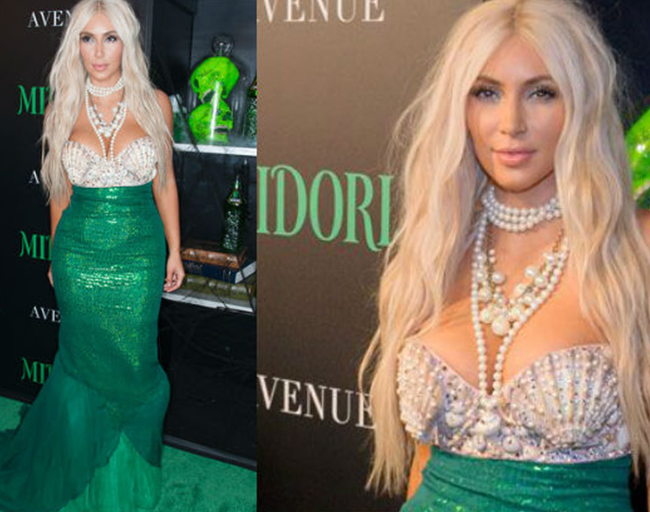 Quintanilla was an American singer, songwriter and all-round creative genius. Her fashion contributions made her one of the most celebrated Mexican-American entertainers. 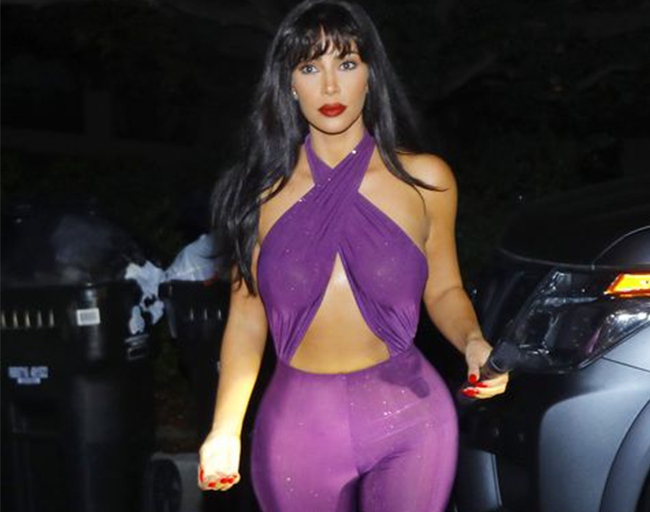 Of course, Kim had to dress as this R&B legend, who passed away too early. Did she do Aaliyah justice? 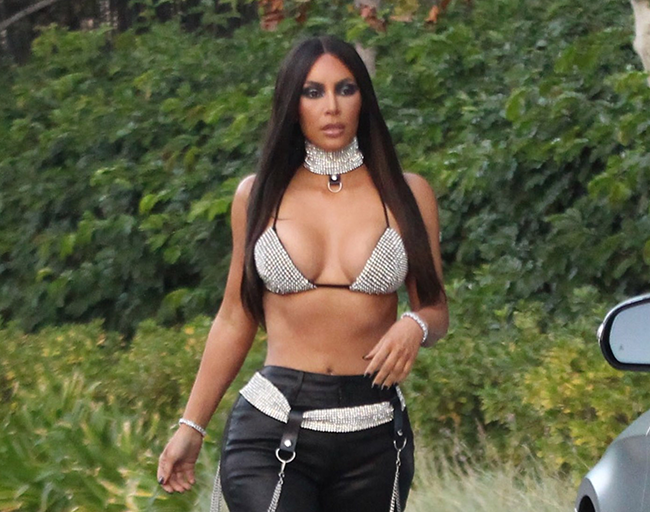 One of Kim's more boring Halloween outfits, but still better than any costume I can afford! 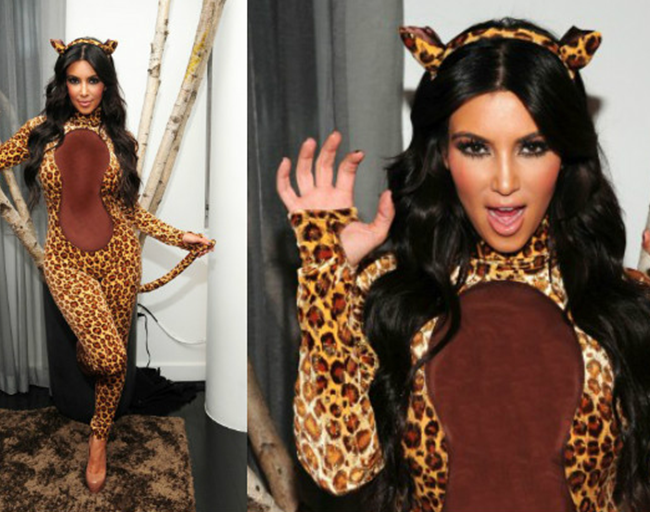