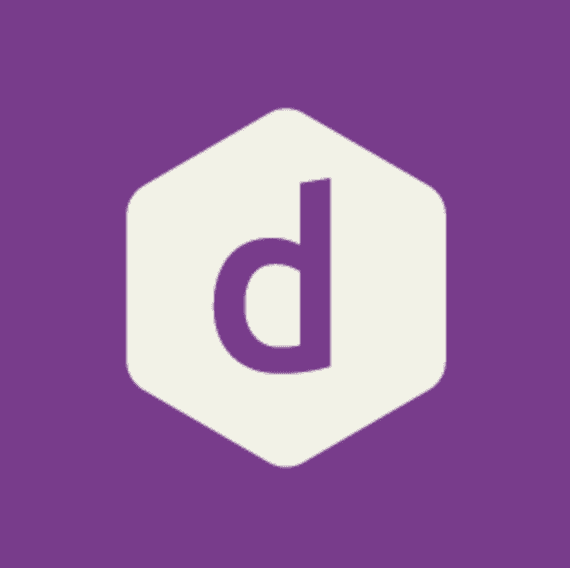 It’s not all pride parades and hen dos, you know. There’s much more to Brighton; like wild cabaret performances, seafront brunches and raucous nights out. Whether you’re a fresher newbie or returning for another year of first-term fun, DesignMyNight has handpicked the very best places that should be on your bucket list this year.

Best for Instagrammable cocktails: The Mesmerist

When it comes to cocktails in Brighton, we like them to look as good as they taste and that’s where The Mesmerist comes in. With a rotating roster of live music nights, you can sip on lip-smacking libations with jazz, funk and soul in the background. Better yet, head to a cocktail masterclass and learn how to mix ‘em up yourself. Do it #ForTheGram 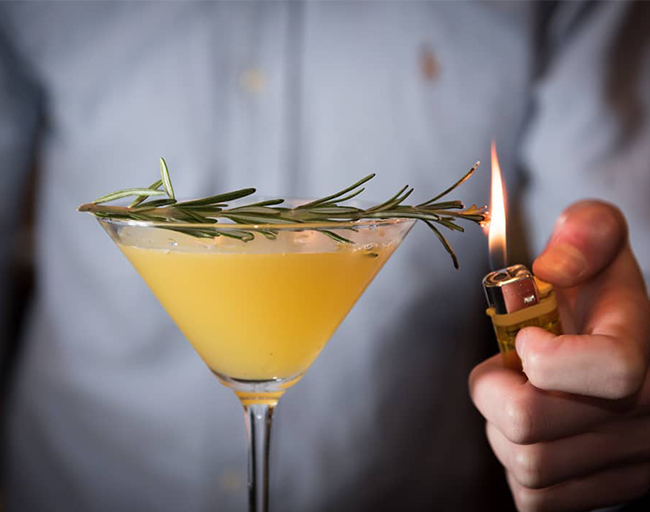 Whether you’re a seasoned Brightonian or a new kid on campus, a night at Komedia should always be on the cards. With the guys at Musical Bingo shaking things up with epic tunes, sassy sing-a-longs and a whole load of dancing on tabletops, this is one for when you’re after a decent alternative to the usual club nights. 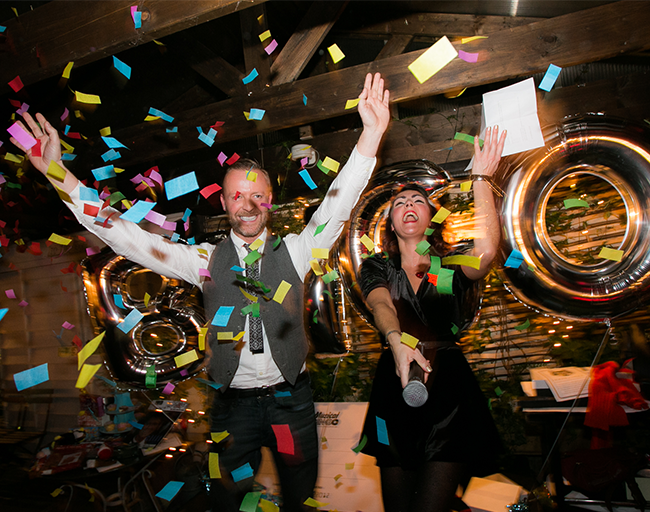 With over 5000 vinyl records in their collection, Dead Wax Social is the perfect place if you want to select the soundtrack to your afternoon. There’s even sourdough pizza made fresh every day and fired up in a stone-baked oven with choices for meat-eaters, veggies and vegans alike. Plus, it’s buy one get one free on Wednesdays. Your wallet will thank you later. 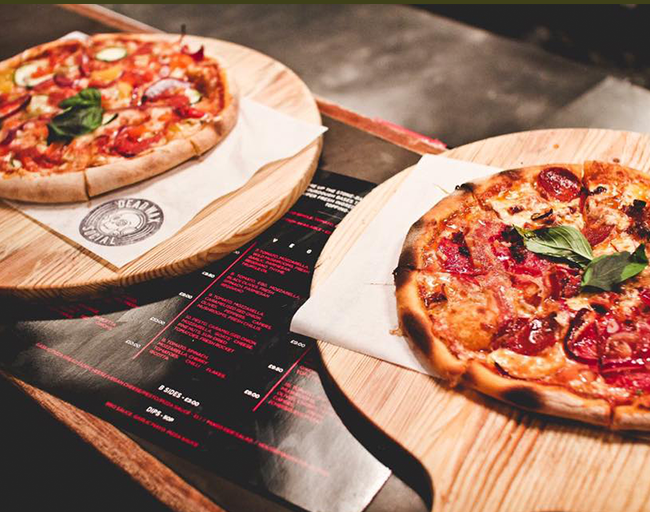 From flavoured gins to craft beers sourced from local breweries, The Black Lion is one of the best and most affordable watering holes in The Lanes. If you’re not familiar with this bustling spot, you’ll want to get to know it because chances are, you’ll spend many an evening dancing to DJs and taking a snap or two in the photo booth. 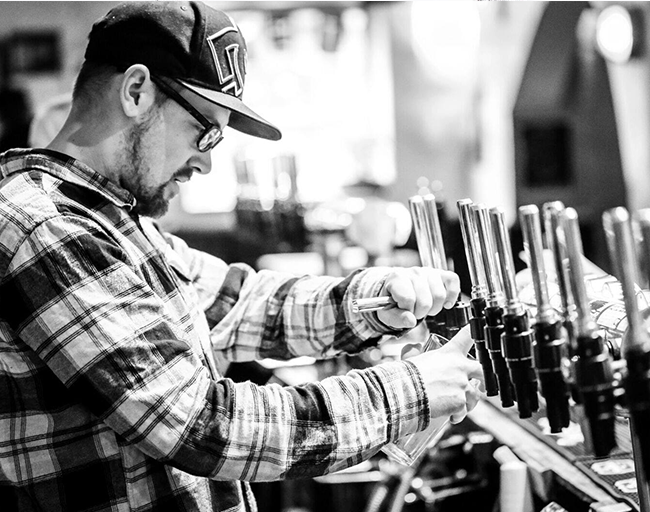 Best for recovering after the night before: Patterns

With some of the best live acts in town and weekly hip-hop night Donuts taking over this two-floor hangout, Patterns is often the place inducing your hangover. But did you know that this seafront spot smashes out some of the best brunch dishes around? Head to the terrace for bottomless bloody marys, Purezza‘s vegan pizzas and a mean menu from Hell’s Kitchen. 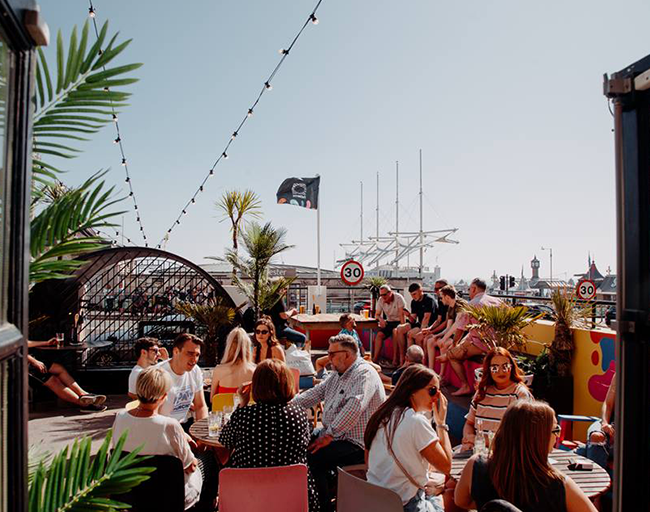 9 reasons to study in Brighton