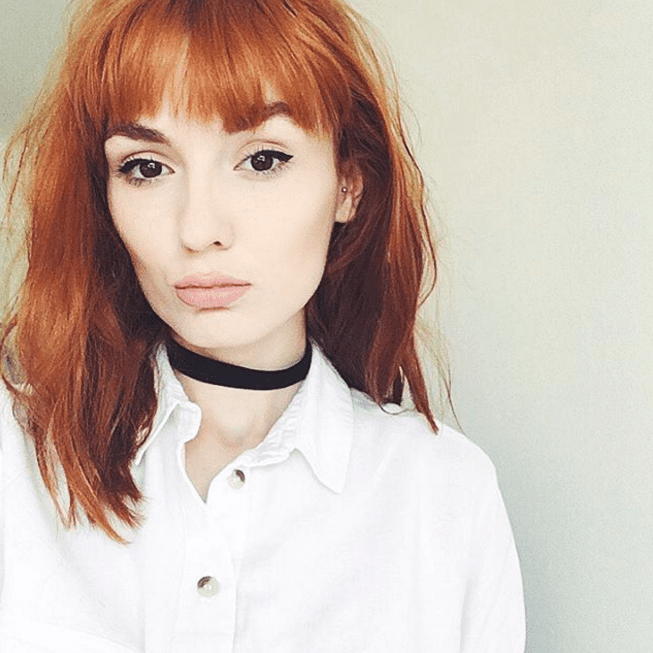 Durham is absolutely packed of Instagrammable brunch places, Flat White being a student favourite with it’s strawberry shortcake pancakes. There are plenty of places to catch up with friends while eating eggs benedict and drinking coffee without paying an arm and a leg! ‌ ‌

In Durham you will be a member of one of the 15 colleges. You live in your college in your first year and that is where you make the majority of your lifelong friends thanks to the parties thrown, the teams and clubs you can join and the formal dinner dances. The collegiate system means that although you are a student in a huge university you have your own smaller community to be a part of and go back to at the end of the day. ‌ ‌

Parts of some of the Harry Potter movies were filmed inside Durham Cathedral and because of the relationship between the cathedral and the university (you’ll graduate in the cathedral!), you can technically say you went to Hogwarts. Plus, one year the University even offered a Harry Potter and the Age of Illusion module so if that isn’t a reason to go I don’t know what is.

5. The Best Of Both Worlds

Durham is a city (albeit a small one!) but it’s surrounded by countryside and the beach is just a 20 minute drive away. ‌ ‌

Durham University is an extremely old university founded in 1832, meaning university and student life is full of tradition and culture!

The city is tiny meaning that no matter where you live. nothing is more than a short walk away. Plus, this means you save a hell of a lot on taxis on a night out!

Durham city isn’t exactly renowned for it’s nightlife but it is home to some great student nights and of course, Klute which was voted the worst nightclub in Europe. However Newcastle is a great night out and is only a train journey away and York is only an hour away on the train too!

No matter where you see the Cathedral from in Durham, it’s always such a breathtaking sight, especially by night. The city is full of cobbled streets, winding alleys and cute little shops with markets and local events - it’s just a lovely place to be. ‌ ‌

The north east is known for having friendly locals and Durham is no different. Everyone is lovely and polite and will even say sorry if they accidentally walk into you!

10 things I wish I knew before uni